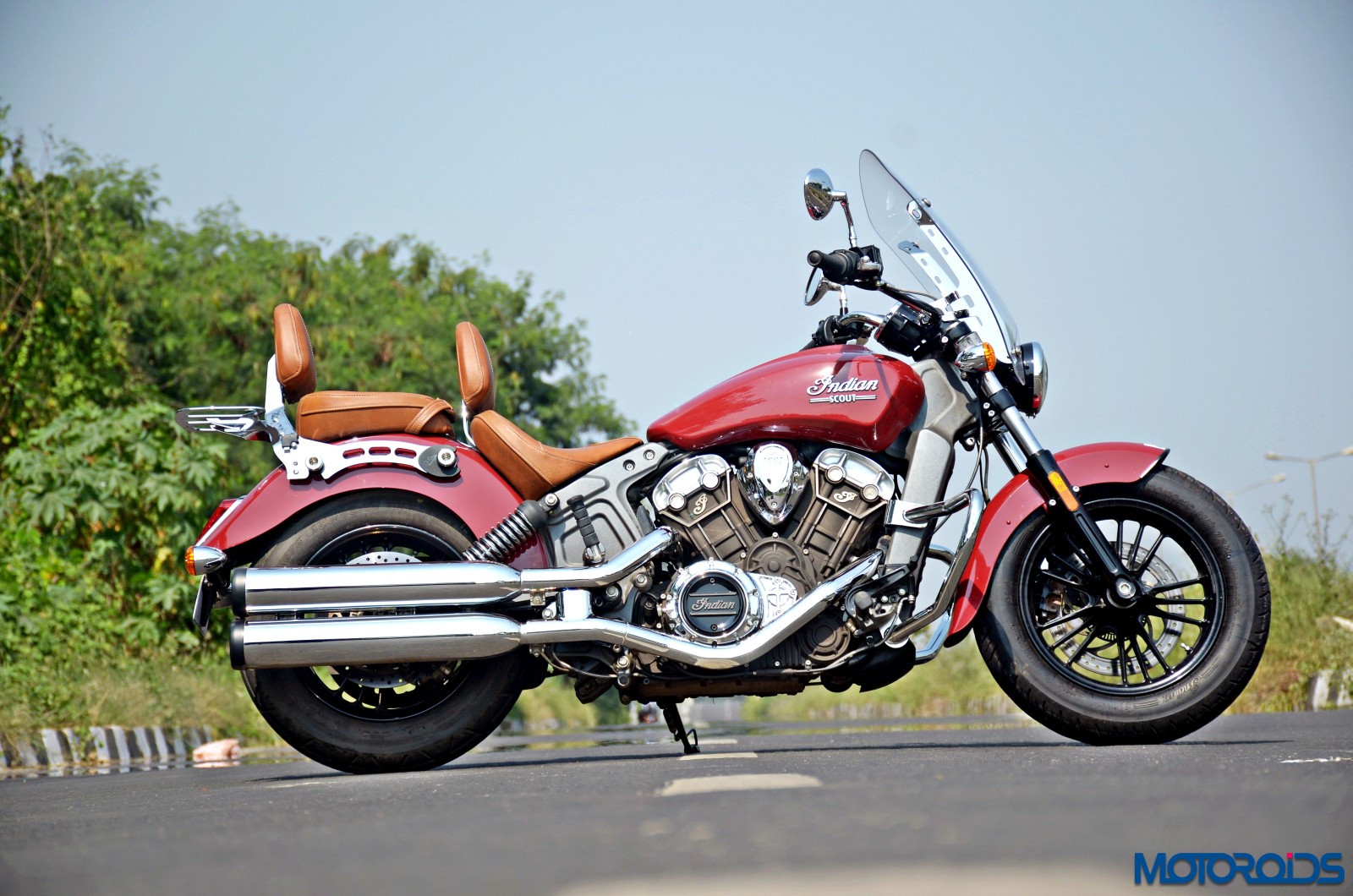 In a surprise move, government has slashed the import duty on premium motorcycles beought in through the completely built unit (CBU) route to 50%. Till now, the customs duty on imported motorcycles with an engine capacity of up to 800cc was 60 percent, while the duty on bikes with a higher capacity engine was 75%. The duty has been reduced on both the classes on motorcycles. This information was conveyed by the Central Board of Excise and Customs (CBEC) through a notification on February 12.

The duty slash has not been restricted only on CBUs though. The CBEC notification states that the import duty on engines, gearboxes or other transmission mechanisms which are brought into the country as a completely knocked down (CKD) kit has been reduced to 25% percent from an earlier 30 percent. It’s notable that these knocked down kits should not be mounted on a bike’s body assembly to qualify for the rate cut. 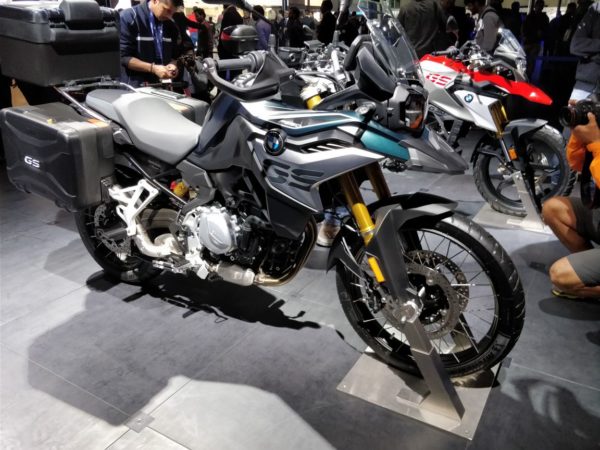 It’s not that the duty has only been reduced though. The duty on import of components like engne and transmission which are not pre-assembled has been increased to 15% from an earlier 10%.

Some of the fully imported motorcycles will become slightly cheaper to own post the announcement. Even motorcycles which are imported through the CKD route may see a minor reduction in prices. Expect motorcycles from brands like Indian Motorcycle, BMW Motorrad and big machines from Kawasaki, Suzuki, Yamaha Aprilia will see a reduction their sticker price.

Mr. Pankaj Dubey, MD & Country Head, Polaris India Pvt. Ltd. said “We had been advocating the reduction of import duties for quite some now and we are glad that the Government has paid heed to our demands and rationalised the import duty structure to 50% across the range for imported bikes. This will enable more Indian customers to enjoy the quality and refinement provided by these high-end bikes. We are confident that this will lead to not only growth in sales of luxury bikes in the country but also indirectly lead to retail space off take and jobs creation at expanding dealerships. I see this opening up Auto component industry for global sourcing thus facilitating a boost to Make in India campaign of the Government.”