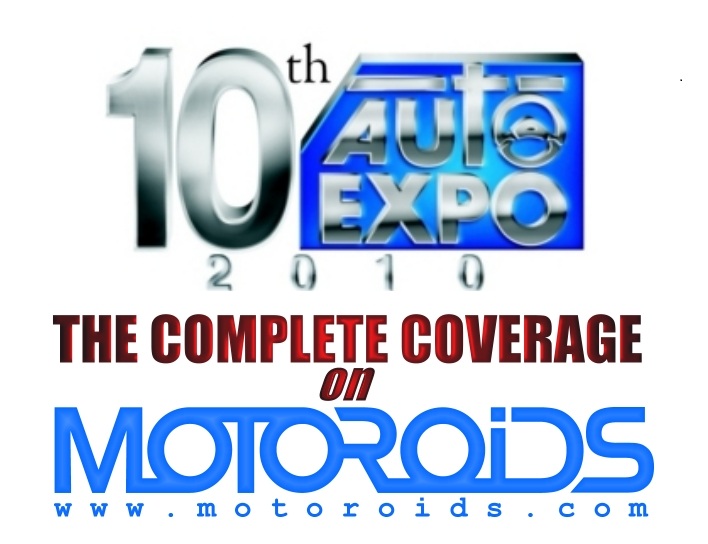 The biggest auto fest of the country is underway. The most exciting cars, the sexiest bikes, the biggest personalities and the latest technology – they are all there at the largest Auto Expo ever held in the country. We know you want to be updated about every single thing, in an exhaustive and authoritative, yet fun and concise manner. Motoroids will be there at the Auto Expo to bring you every update live from New Delhi. We, at Motoroids, will not leave any stone unturned in bringing to you the most exhaustive, the most entertaining and the most complete coverage of the Auto Expo 2010 – before everyone else. Follow us, and we promise you that we’ll put in whatever we have to make sure that you don’t have to go anywhere else.

Here’s wishing all you guys and your families an incredibly rocking 2010.
Keep revving freely!
Team Motoroids