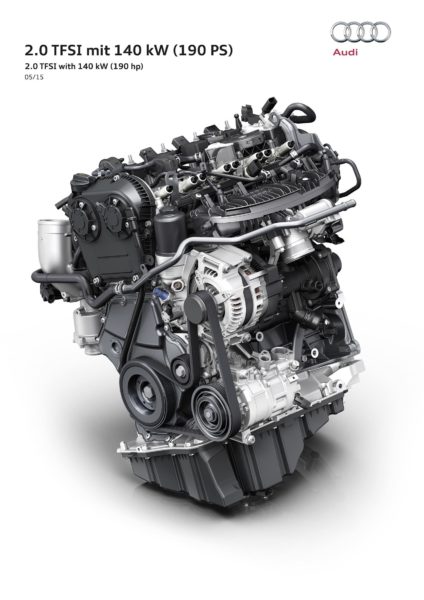 While the next-gen 2016 Audi A4 will be revealed prior to the Frankfurt Motor Show this year, Audi has taken the wraps off the motor that will be powering the car. The new 2.0 TFSI engine is now more efficient and surprisingly, also more powerful. Displacing 1,984 cc, it now cranks out 190 hp and 320 Nm of torque, which is 13 more horses when compared to the current engine. The new engine improvises on efficiency and boasts of returning almost 20 kpl under NEDC test conditions. 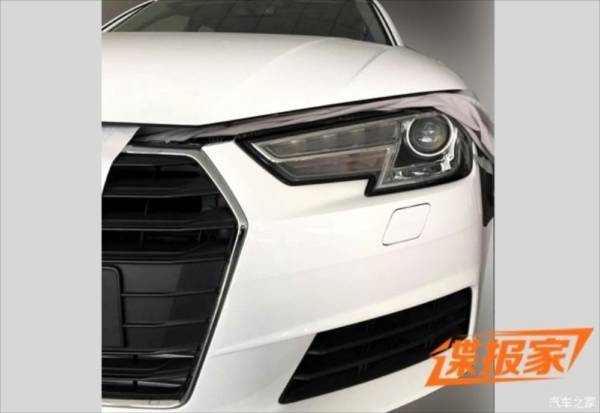 Audi engineers have achieved this feat by shortening the intake time, boosting pressure on the inlet side and employing a new Audi Valvelift System that allows shorter intake time at partial loads and elongates the process at increased loads. The exhaust manifold is now integrated into the cylinder head and the 140 kilo unit makes all its torque between 1,450 to 4,400 rpm, ensuring an evenly spread flow of torque.