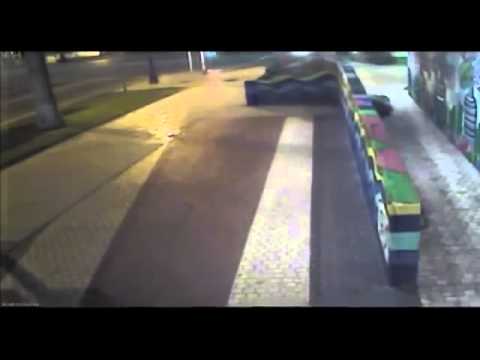 We all know that drinking and driving do not make for a great cocktail. If you are drunk, the advice is simple, Don’t Drive! If one mixes drinks with the emotional turmoil of a relationship breakup into the fray, things can quickly escalate from bad, to worse. In this case, a 22 year-old Florida woman took the keys to a rented Smart car and drove it through a red light and caused a fatal crash. She had just gone through a fallout with her boyfriend and it seems that she was texting him right up to the point of impact. Well, almost. 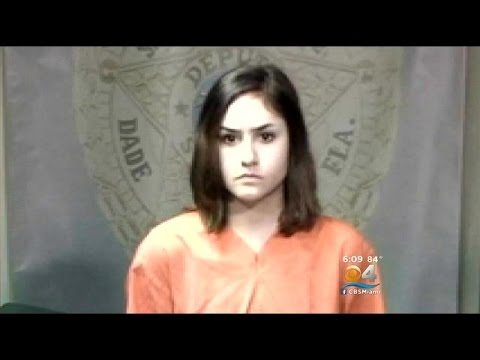 The young driver, Mila Dago, was drunk and drove the Smart car right into a pickup.

Unfortunately for her passenger/friend, Mila’s irresponsible and callous attitude ended in her paying the ultimate price. The accident took place in the wee hours of August 14, 2013 when the tiny Smart car ploughed straight into a pickup truck. The investigation revealed that the 22 year-old’s blood alcohol level was 0.178 (over twice the legal limit), even two hours after the fatal crash. Just minutes before the crash, she sent a text message among a barrage of texts) to her ex-flame that said “Driving drunk woo … I’ll be dead thanks to you.” Sadly, her friend in the passenger seat had to pay with her life, even the man in the pickup truck suffered severe injuries. 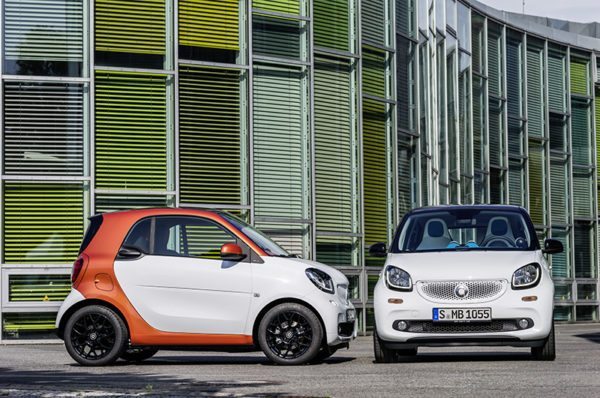 Smart is part of the Daimler Group and this strictly is a tiny city car.

The below video is from a CCTV camera which witnessed the moment of the high-speed impact. Motoroids urges one and all to keep drinking and driving far from each other. Driving under the influence of alcohol is no joke! Be responsible, refrain being daft and stupid like this woman.