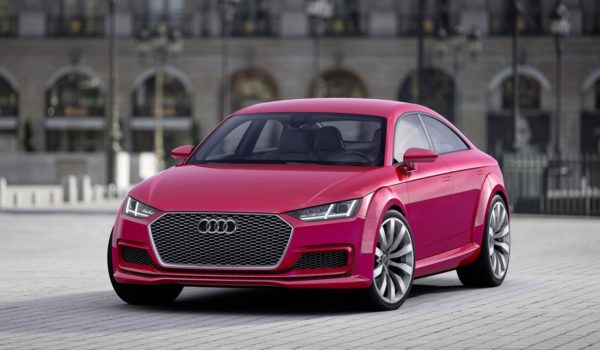 After the coupe and convertible versions, it is now time for the new Audi TT Sportback Concept. Taking centerstage at Audi’s stand at the Paris Motor Show, the Sportback Concept is essentially a lengthened and widened version of the current TT, with two more doors. The “four-door coupe” trend is a bit overdone by now, but if there’s anyone that can do it well, it is Audi, as they’ve proven with the A7 and A5 Sportback.

And the TT Sportback Concept certainly looks handsome and production ready. It hasn’t lost much of the sleek lines of the original, although the end result isn’t strictly what you’d call a “four-seater”, but more of a “two-by-two.” 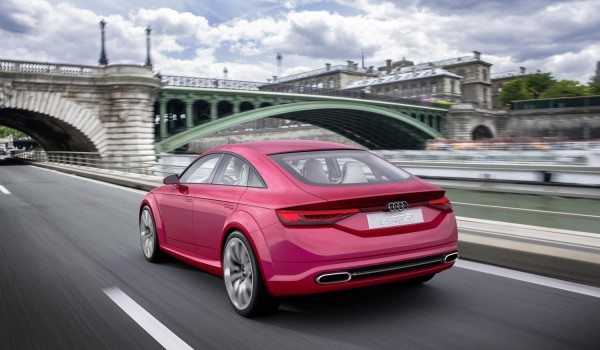 Built on the same MBQ platform as the A3 and MK7 Golf, the TT Sportback is 29cm longer, 6cm wider and its wheelbase is 12cm longer than the regular TT. Those sleek looks come partially as the result of an overall height that now sits three centimetres lower than the TT coupe.

Mechanically, the TT Sportback sports Audi’s latest 2.0-litre TFSi engine, whose turbos has now been tweaked to produce just short of 400PS and 450Nm of peak power and torque, respectively. Transmission duties are handled by a seven-speed S-tronic dual-clutch gearbox and Audi’s trademark Quattro all-wheel-drive system. Audi claims that the TT Sportback will go from 0 to 100 kmph in just 3.9 seconds, putting it right in RS territory.

And oh, it will also reportedly give 17 kilometres to the litre. 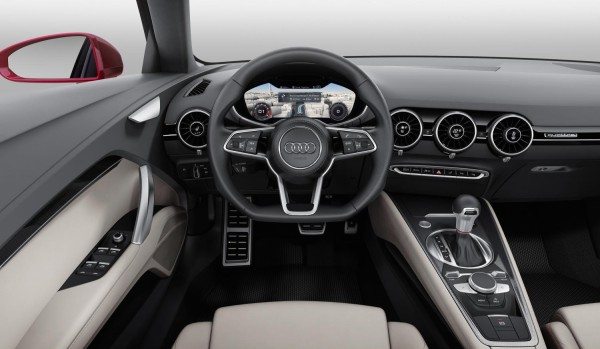