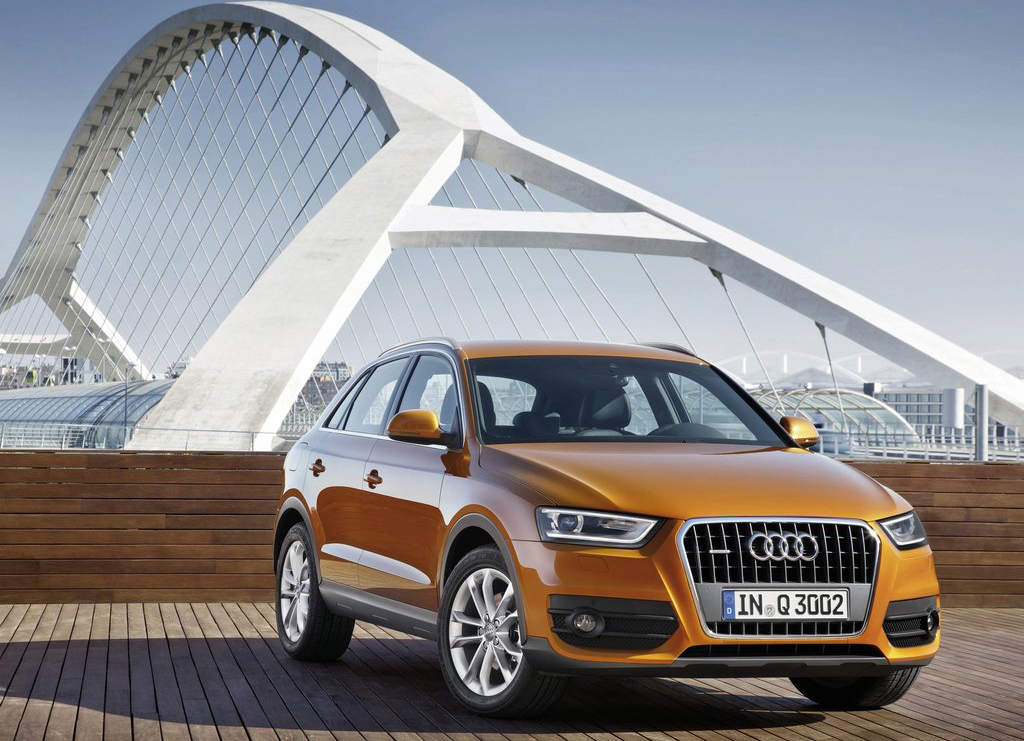 Audi India gave quite a few sleepless nights to its rival manufacturers when it launched the Audi Q3 baby crossover in Indian market. Now, it has emerged that the car maker plans to begin assembling the Q3 at its Aurangabad facility.

It may be noted that Audi India has an exclusive assembly line in the VW factory. Audi already assembles the A4, A6, Q5 and Q7 at the Aurangabad plant.

The increased demand for entry level luxury SUV/Crossovers has encouraged the manufacturer to begin with local assembling of the Q3. This move would bring down the waiting period and of course, would enable Audi India to make the already well priced Crossover even more affordable.

Audi India’s boss Mr. Michael Perschke said, “We are planning to start assembling Q3 in India. We have built a new assembly hall called hall—C..Now with a single shift in the new hall, our installed capacity is reaching out between 7,500 and 9,000 units.”