Few days back, we reported the renderings of the new crossover from Audi named Q1. This new crossover will be based on the company’s MQB Platform.

And now, news of the high performance RS version of the Q1 are doing the rounds all over the internet. RS stands for RennSport which literally means “racing sport”. Along with the RS tag would come a slew of high performance machinery on the Q1. 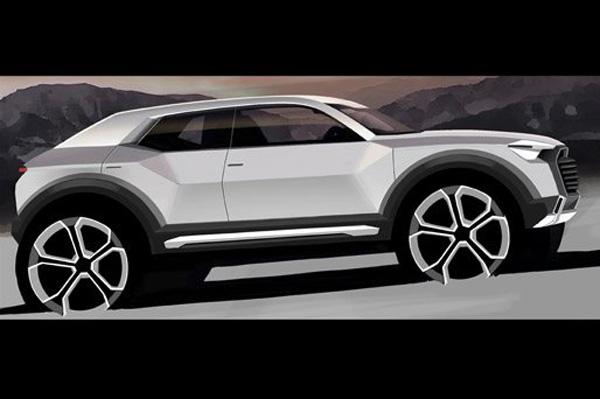 Once launched, Audi Q1 will face direct competition from BMW’s X1. Mercedes is also expected to launch its GLA in next few years making the segment more competitive. The new Q1 will be part of Audi’s new growth model of achieving two million sales goal by 2020. The RS variant will appeal to performance hungry audience and will compete against BMW’s M-Series and Mercedes’ AMG. The Q1 will enter production by 2016 at Audi’s Ingolstadt plant in Germany and is expected to be priced at around €25,500 (approximately Rs 20,90,730).

The Q1 is one of the most anticipated products in the market. If waiting for the Q1 was not enough, the news of RS variant will give every petrol head sleepless nights for sure. We can only hope that Audi brings both these products to India as soon as possible.