Buying an SUV is a symbol of status but are impractical for daily city use. Hatchbacks and sedans are practical but space crunch hits you the most on those long weekend drives. Well, the most practical solution to this would be buying a crossover. For the needs of a city dweller, crossovers fit like a glove. One such crossover making the news is the Audi Q1. The Audi Q1 will be positioned slightly below the Q3 making it the smallest premium crossover available in the market.

Audi has announced that the new Q1 will be based on the company’s MQB Platform. The Q1 is expected to be powered by Audi’s TFSI and TDI engines both producing 85 and 150 hp respectively. The power will be transferred through a manual or DSG Automatic gearbox. 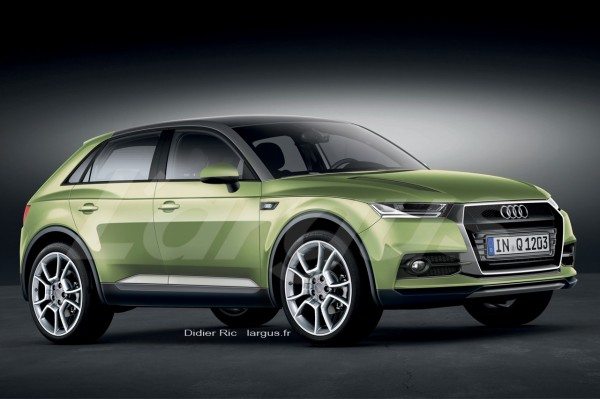 Audi Q1 as rendered by Largus.fr

Once launched, Audi Q1 will face direct competition from BMW’s X1. Mercedes is also expected to launch its GLA in next few years making the segment more competitive.

The new Q1 will be part of Audi’s new growth model of achieving two million sales goal by 2020. The Q1 will enter production by 2016 at Audi’s Ingolstadt plant in Germany. 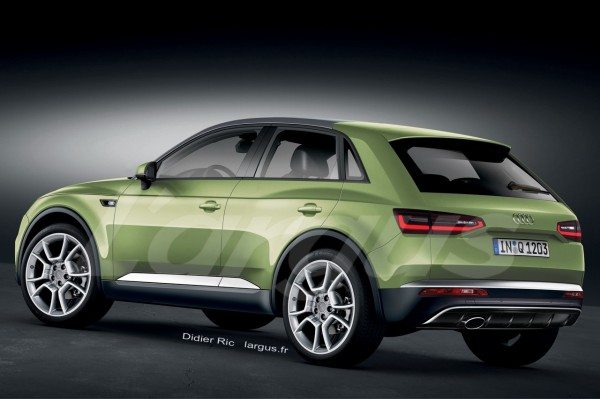 The Q1 is one of the most anticipated products in the market. Once arrived, the Q1 should be an ideal city car that can be also utilised for long weekend rides. We can only hope that Audi brings this to India as soon as possible.