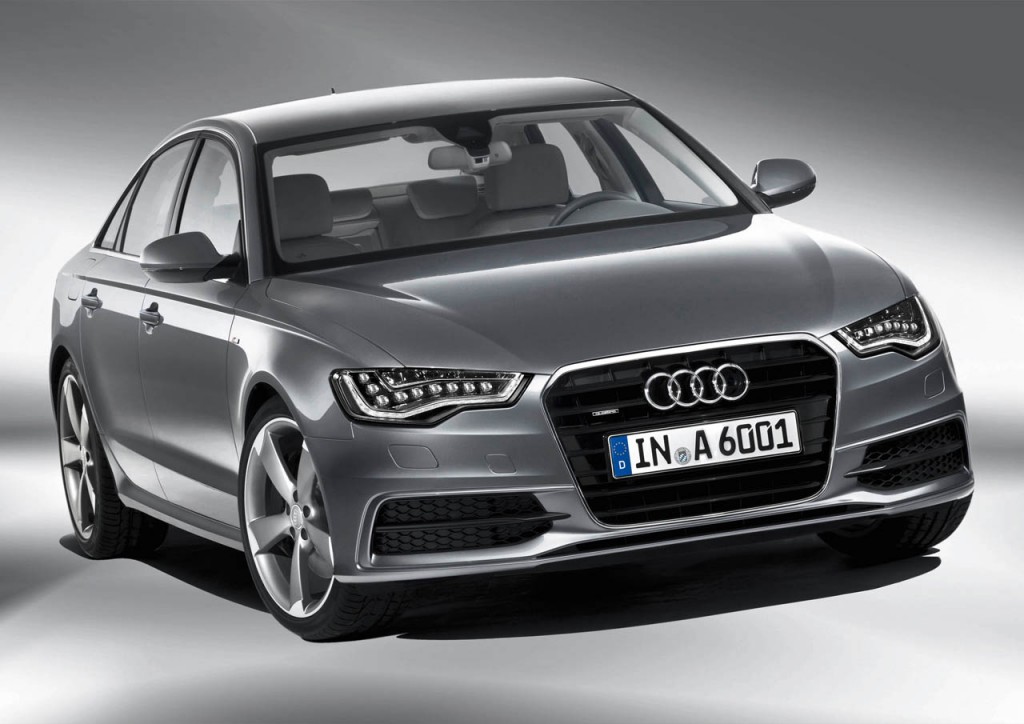 We reported to you that Audi will launch their well awaited Audi A6 sedan in along with the spy pictures of the car doing rounds near Mumbai. Well Audi has started the assembly of this handsome new sedan at their Aurangabad plant in 16 work cycles of 126 individuals. An Approx of 2,000 units will be assembled in a year at the plant which is home to other VW family cars like the Skoda Superb, Laura and the Passat.

The commencement of production of this next generation Audi A6 is in line with our long term strategy for India and is a precursor to its much-awaited launch later this year – Audi Head Mr Micheal Perschke said.

Audi has taken the lead in terms of new launches this year keeping Mercedes Benz and BMW at bay. Audi has had a wonderful year half way with the launch of their flagship Audi A8-L followed by the mind blowing supercar Audi R8, recently Audi also launched the new young executive sedan A7 Sportback along with the power frenzy torque hungry Audi RS5. Audi will complete the year with launch of the A6 followed by the Audi mini SUV Q3 which is expected late 2011 or early 2012.