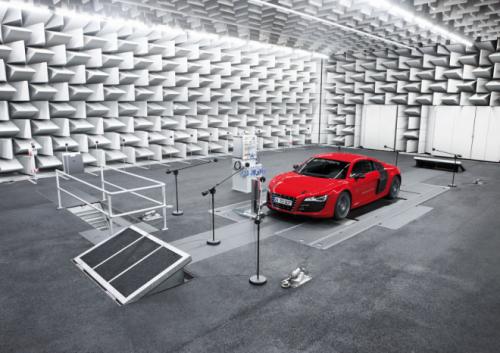 Manufacturers these days are in the race to find the next big source which fuels cars.We reported how Aston Martin plans to install a super thin solar panel on the roof of it’s race cars to power the air-conditioning unit. Toyota will start selling it’s FCV in Japan next year which runs on hydrogen and now, Audi has discovered a way to power the car using it’s own suspension.

Audi is just about ready with it’s power-generating hybrid suspension system, an idea which took inspiration from the now common technology of brake energy regeneration. Audi R&D chief, Dr Ulrich Hackenberg confirmed of this development which should cross over to production models soon, at the launch of the new Audi A3 e-tron plug-in hybrid. 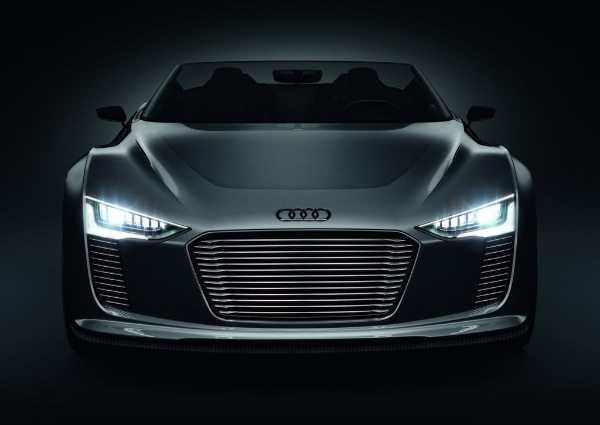 Dr Hackenberg explained that when dampers work hard over bumpy roads, their temperature shoots up to 100-125 degrees which is heat energy that is otherwise wasted. this energy will be harnessed by a generator in place of traditional suspension. The captured energy could power the car’s hybrid system or it’s ancillary electrics reducing the load on the engine and improving economy.

We hope this doesn’t provide our governments another reason to build potholes over our roads.