Audi engineers will knock the doors of their sister company, Porsche to develop a hybrid RS7. Audi will reportedly use the drive train of the Porsche Panamera Turbo S E-Hybrid. As you must’ve read in our recent reports, the upcoming Audi S6 and S7 will be powered by the same engine as A6 and A7. 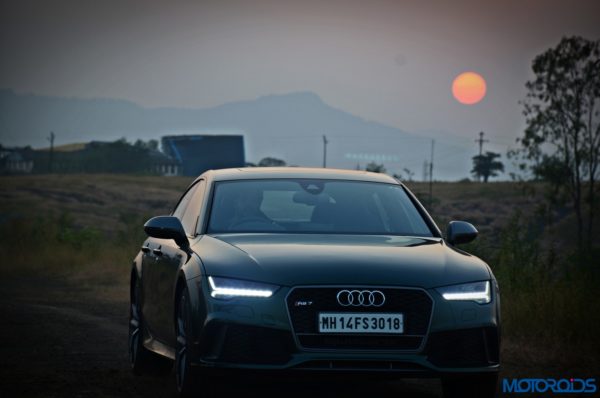 The upcoming RS7 will be available in two engine options. An all-new 4-liter, twin-turbo V8 capable of producing 650hp and 600 lb-ft of torque and a more powerful and sophisticated hybrid powerhouse expected to produce around 700hp. Audi is entering a territory which is already filled with the likes of BMW M6 Competition Package, McLaren 675LT Spider, Lamborghini Huracan Performante, Bentley Continental GT and many others.

Also Read: Audi To Go Back To Diesel Engines?

The new RS7 will feature an eight-speed S-Tronic gearbox. Naught to 60mph is expected to arrive in under 4 seconds while the claimed top speed should be around 190mph. This will be the first hybrid car in the Audi performance line-up. The lithium-ion drive battery pack equipped in the car will produce 150bhp of its own and the combustion engine will produce 550bhp totaling the power figure to 700bhp. 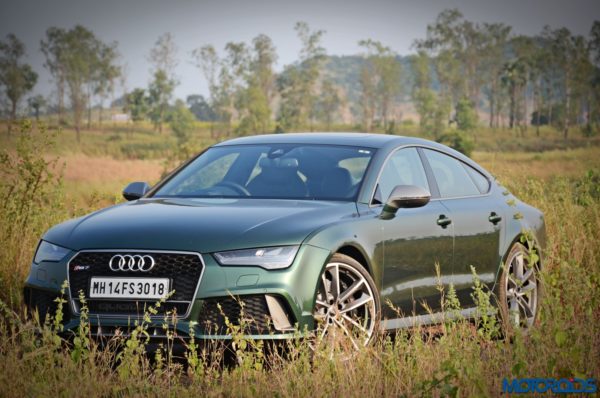 With Porsche Panamera receiving such incredible reviews from all around the globe, will Audi be able to bear up the spunk? As per the reports the next generation Audi RS7 will go on sale from next year.