Home Audi Audi To Go Back To Diesel Engines? As Per Reports, Yes

On one side, Volkswagen owned manufacturers like Porsche, Skoda, Bentley and even VW themselves are firm on their stand to use clean and renewable energy in their upcoming cars. Audi, on the other hand thinks a little differently and is reportedly planning to use diesel engines in their upcoming sedans, the S6 and the S7. 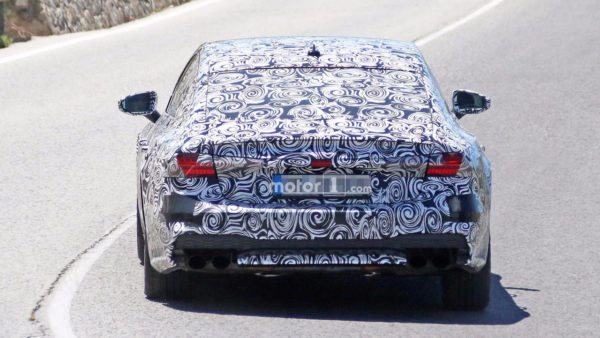 According to Motor1.com, Audi might offer a diesel variant of the new-generation S6 and the S7. The German manufacturer has neither confirmed nor refused when asked about this decision, suggesting that the idea is on the table.

Also read: Audi to take Full Responsibility if their Self-Driving Cars are Involved in a Crash while Driving on their Own

After the success of diesel-powered SQ5 and SQ7, Audi’s decision to bring another diesel-powered car in their sports division is a rational one. With everyone pushing towards the new-generation hybrid or pure electric powered cars, it is quite valiant of Audi to make a move which might upset many environmentalists. 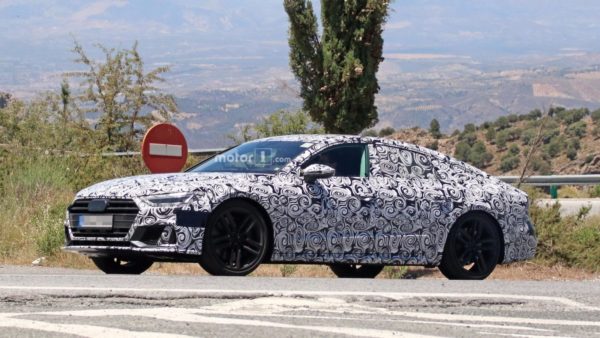 Till now there are no reports of when this car will launch but when it will, the diesel-powered couple will leave a mark in a territory which by this moment is run by the BMW xDrive Sedan and Wagon. The BMW is equipped with a 3.0-liter inline six-cylinder diesel motor with FOUR turbochargers 400 horsepower and a huge amount of torque, 560 Nm’s of it. 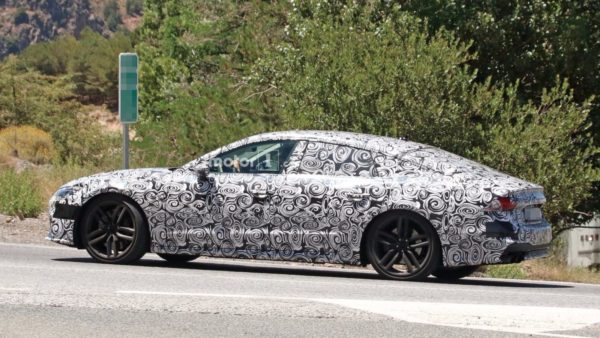 Also read: The Audi Aicon Concept can cover 800 kms on a single charge without a steering

The mechanical details about these cars are still scarce but according to some industry-gurus, the coming S6 and S7 might have the engine configuration as the Audi A6 and A7 Competition but with an increase in power for a more Sporty character. The current A6 and A7 uses a 3.0-liter bi-TDI V6 producing 326 horsepower. Audi has not officially announced anything yet about the engine variants or any other details.