The premium sedan segment has been quite popular in the Indian market. While the Mercedes Benz C-Class was launched in a revamped avatar not too long ago, BMW too will be launching the next generation 3-Series sedan later this year. Not wanting to miss out, Audi has revealed the facelifted A4 sedan. This mid-life update, which according to Audi is more than a regular facelift, comes with new exterior design and the addition of mild hybrid technology. To be launched in the international market later this year, this Audi would soon make its way to the Indian market as well. Expect Audi to ask for a marginal premium over the existing models in our market, prices of which start from INR 41.49 Lakh, ex-showroom. 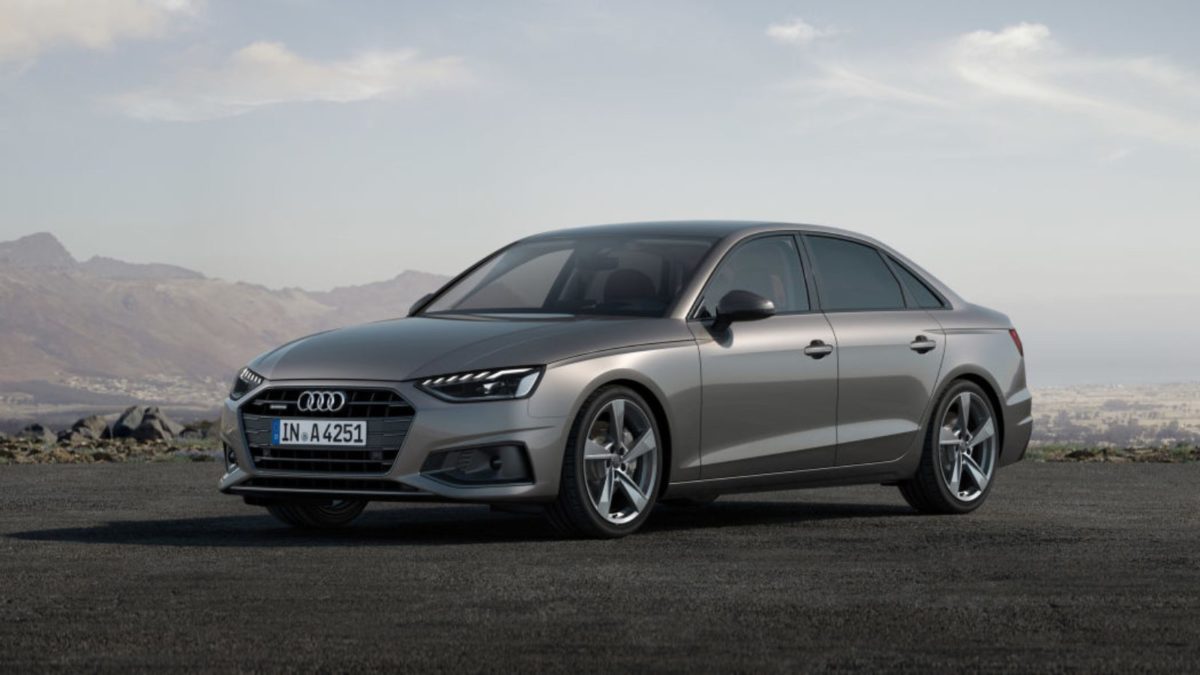 This new model comes with a redesigned front end. The grille looks rather aggressive, with Audi’s trademark hexagonal design. The headlight assembly is more angular, which get aggressively styled DRLs mimicking the eyebrows of a human face. The bonnet crease has been hidden beautifully with no lines or creases breaking the aesthetics of the front end. Moving to the rear, the tail light assembly too gets LED elements reflecting the front design. The changes on the inside are minimal, but Audi has incorporated a new infotainment screen which can now be controlled by touch. 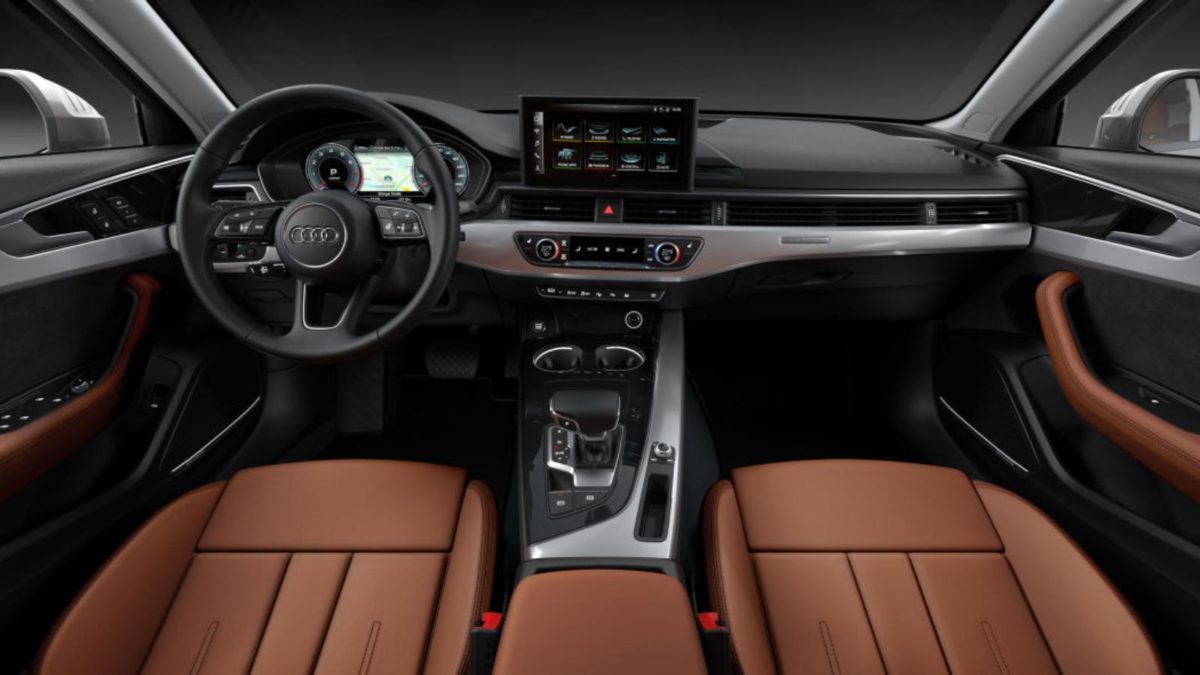 Other changes done to this facelift are all hidden under the bonnet. In global markets, the car will come with as many as six engine options and three transmission options – a manual, a 7-speed DSG and an 8-speed conventional automatic. The main highlight over here is the inclusion of a diesel motor in the S4 variant, which would use a supercharged 3-litre V6 motor generating 341 horsepower and 700 Nm of torque. The supercharger of this engine is driven by an electric motor, which uses a 48 Volt electric motor. Apart from that, a 12-Volt mild hybrid system has also been incorporated in other engines. This motor is paired with a belt drive alternator, making this model a mild hybrid. In our market, expect Audi to continue using the tried and test 2-litre diesel mill and one of the TFSI motors, paired with an automatic gearbox.