Today, the German luxury carmaker, Audi is celebrating the silver jubilee of its premium mid-size segment car. On this day, 25 years ago, the first Audi A4 drove off the assembly line in Ingolstadt. Since then, the brand with the Four Rings has produced more than 7.5 million units of this model worldwide. A quarter of a century after its birth, the demand for this car is still unbeatable. The Audi A4 is now in its fifth generation. With over 344,586 units sold in 2018, the A4 is now the world’s most popular model in Audi’s lineup. 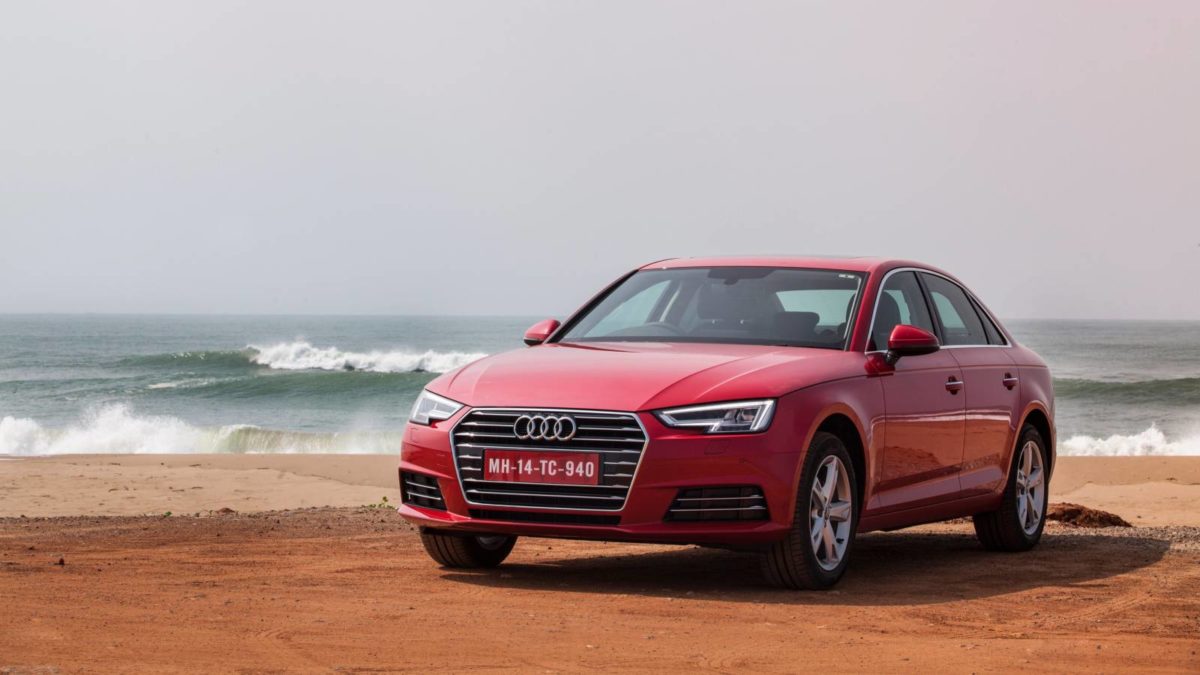 In terms of statistics and records, approximately every fifth Audi delivered worldwide today comes from the A series. Back then, the Audi A4 had set new standards when it went into production in 1994 as the successor to the Audi 80 series. With its elegance, sportiness and comfort, it quickly impressed customers all over the world. The model became a bestseller in its first full year of production in 1995, more than 2,72,052 units drove off the production line the same year. Today, the model continues to be a favourite in its class with several new driver-assist systems and exciting multimedia features. 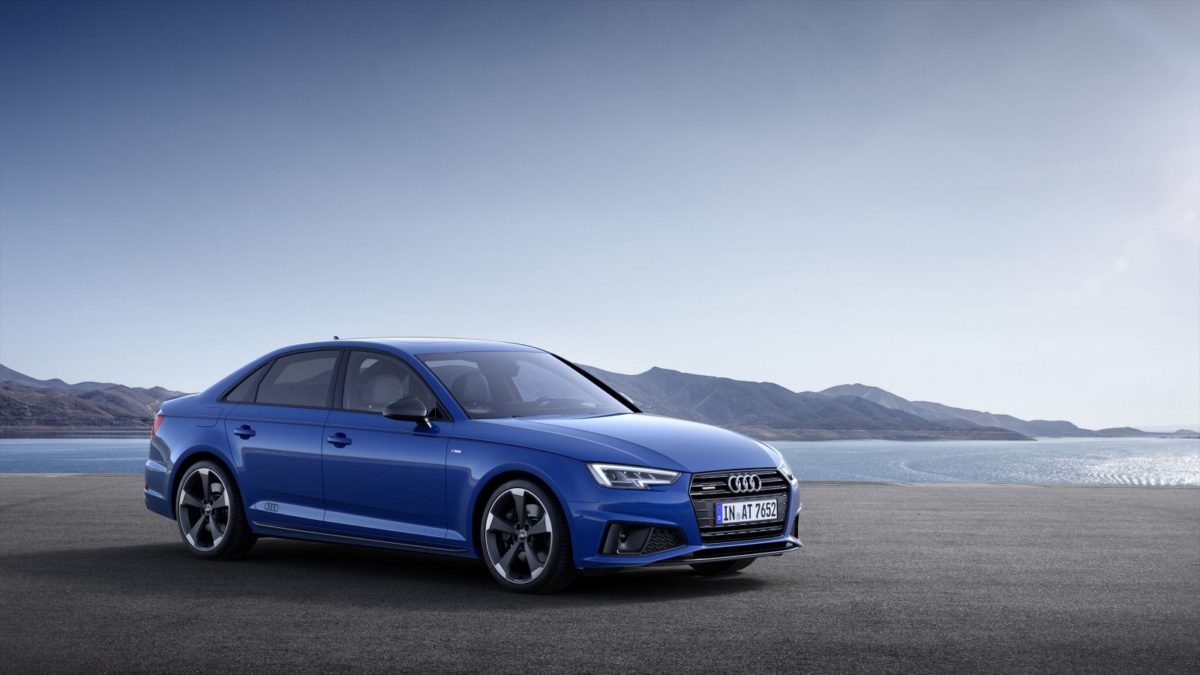 The most popular Audi model in China is the long-wheelbase A4, which is produced especially for the Chinese market. Many customers from China, Germany and the United States, most frequently decide on an Audi of the A4 series. Since the launch of the fourth generation A4 in 2007, Audi’s two main plants in Germany, Ingolstadt and Neckarsulm have shared production of the A4. Audi also manufactures the new A4 model in Asia for the local market, in Changchun, China, and in Aurangabad, India. 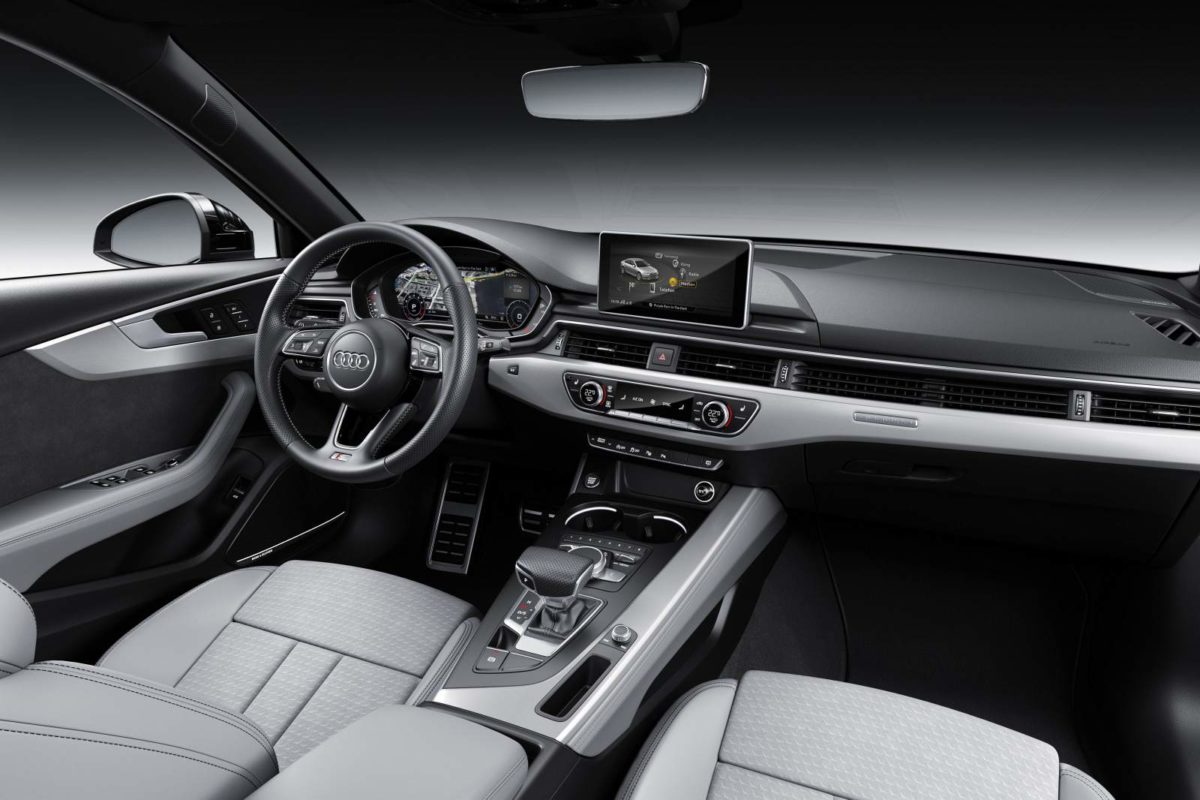 “For a quarter of a century now, the Audi A4 has symbolized the Four Rings like no other model. It stands for cutting-edge technology in the premium mid-range, as well as for innovative production technologies at the highest level,” said Albert Mayer, Plant Director at Audi’s site in Ingolstadt. “The Audi A4 is a key pillar of the Ingolstadt plant in particular. Our employees’ tireless commitment and passion for our brand have been and continue to be the driving force behind the impressive success story of the A4.” 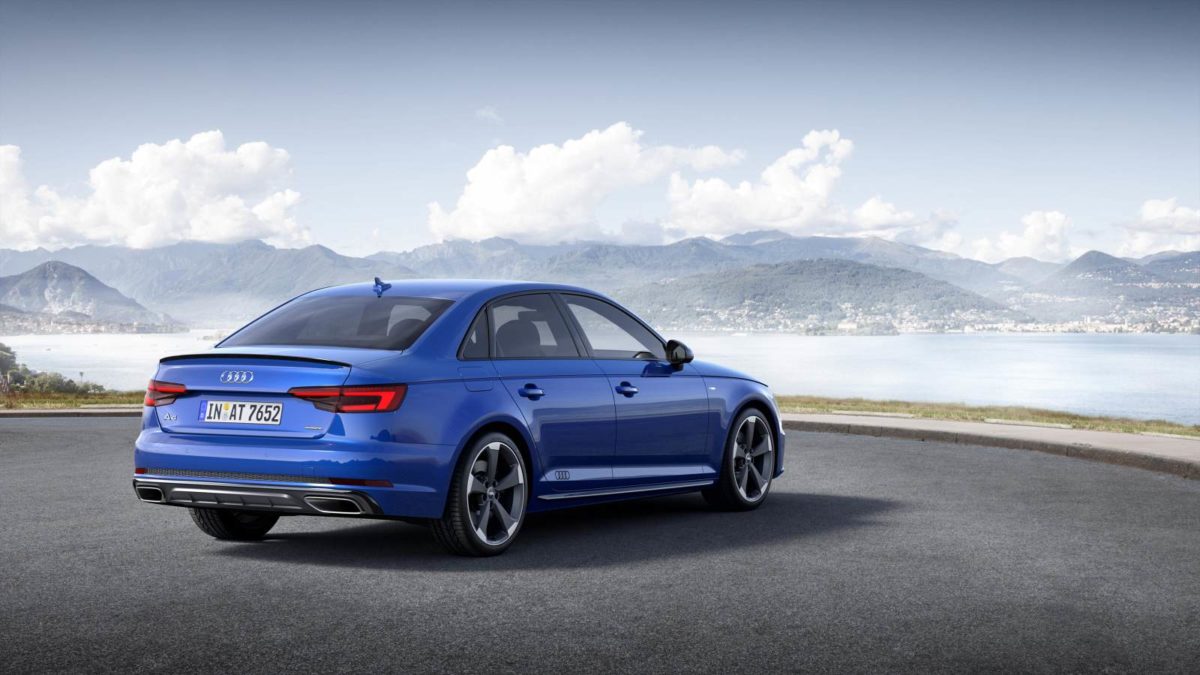 Peter Mosch, Chairman of the Group Labor Council at AUDI AG: “The A4 is a symbol of the Audi brand’s success. Our colleagues have made this possible over the past 25 years with a lot of dedication and commitment. This is a great achievement of which we members of the Works Council are very proud, and upon which I would like to congratulate everyone involved.”