Following the launch of the new F850 GS adventure tourer, German bike manufacturer BMW Motorrad has something in line for the supersport enthusiasts of India. The company will be launching their flagship supersport, the S1000RR, which has been heavily revamped for the 2019 model year. To be launched on the 25th of June, this litre-class motorcycle will be up against the likes of the Yamaha R1, the Aprilia RSV4 and so on. More powerful and even lighter in its latest iteration, the asymmetric fascia has been dropped for a conventional front fascia, accompanied by a number of other changes, read ahead to know more. 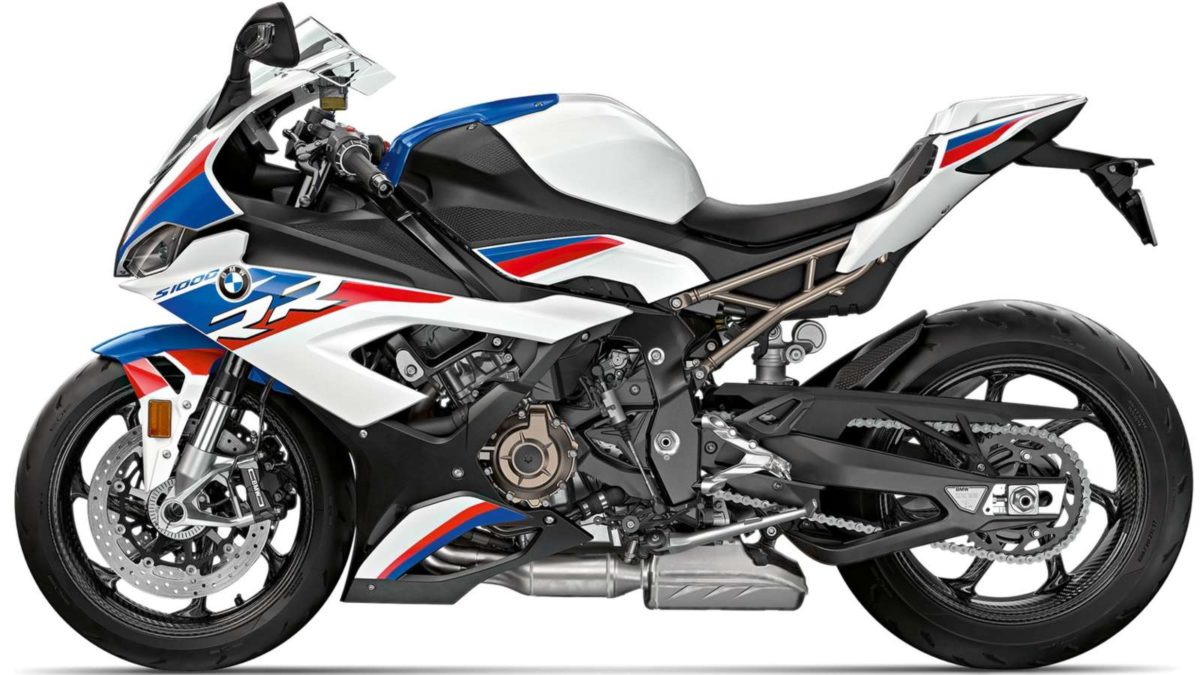 Still powered by the same 999 cc, 4-cylinder motor, the 2019 S1000RR generates 8 hp more than the last model in its international spec. This takes the power figure up to 207 hp at 13,500 rpm and peak torque of 113 Nm is delivered at 11,000 rpm. BMW has obtained the additional power has been obtained by using their ShiftCam technology which changes the valve timing of the engine to generate the additional power even at the top of the rev range. The power is sent to the rear wheel via a six-speed gearbox, which comes with a quick-shifter, working in both directions. Four riding modes – Rain, Road, Dynamic and Race optimise the power delivery to the rear wheel. Moreover, a six-axis IMU helps power the cornering ABS and Dynamic Traction Control (DTC) would make sure the bike stays straight. 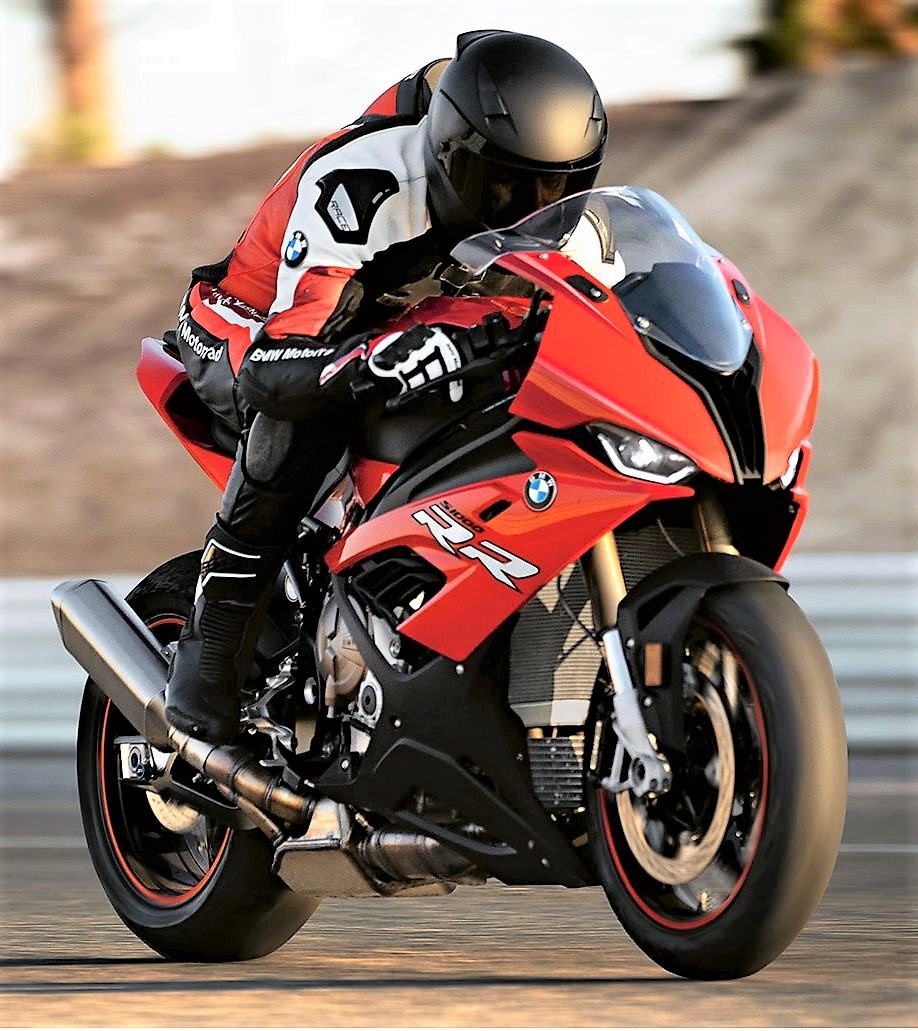 Another change in the new model is the new chassis, which uses lighter components and a new swing arm. This leads to a kerb weight of 197 kg, which is a whole 11 kg lighter than the model it replaces. Moreover, Brembo brakes have been replaced with Hayes brakes and Sachs suspension has been replaced with Marzocchi units. BMW also offers an M-package with this superbike, which takes the weight further down to 193.5 kg. When launched, expect the bike to come with a small premium over the current model which retails for INR 18.05 Lakh, ex-showroom, India. If the M-package model is launched as well, expect a price tag of around 25 Lakh. Keep looking at this space for more news on this German track machine.