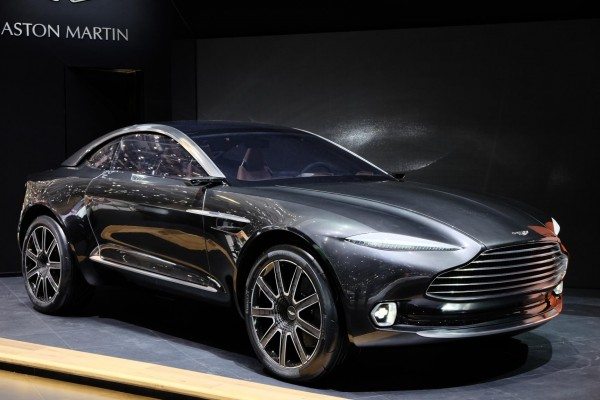 This just in! Aston Martin is planning an all-electric version of its Rapide four-door saloon car, with 1,000 horsepower of peak power, four-wheel-drive and an estimated range of 320 kilometres. Aston’s first all-electric model is expected to come out in two years, and will draw heavily from the DBX concept that it showcased recently.

Speaking to Car & Driver, Aston Martin CEO Andy Palmer stated, “We green-lighted a technical study for Rapide EV—a pure EV with no range extender.”” “From the compliance perspective, if we as a sports car company want to continue to make V-12s—I’d hate to be the guy that killed the Aston V-12—then we can make the make the V-12 itself meet the emissions requirement, but you can’t expect your fleet average be very good. So if you’re going to make your fleet average really good you have to have a low- or zero-emissions car.” 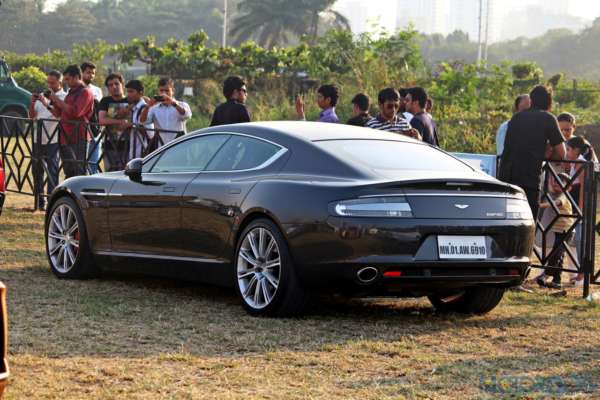 Palmer claims there won’t be a huge difference in weight between the petrol and electric versions of the Rapide, and the latter will have its batteries under the bonnet and along the floor of the car, a feature shared by the Tesla Model S and one which dramatically lowers the car’s centre of gravity, improving handling. An inverter would live in the boot and there would be two motors, one powering each axle, producing a total of 1,000bhp, far higher than the petrol Rapide.

The project would bring in an as-yet undisclosed partner that could come from Silicon Valley, but rest assured it won’t be Tesla. This wouldn’t be the first time Aston has dabbled with alternative energy though, having even fielded a hybrid hydrogen-powered version of the Rapide in a 24-hour endurance race at the Nürburgring a couple of years ago.

The Rapide is Aston’s four-door model, based closely on the DB9. It was launched in 2010 after a concept version from 2006. After initially being produced under contract by Magna Steyr in Austria, Aston moved assembly back home in 2012. A revised Rapide S ensued the following year, upping output from its 6.0-liter V12 engine from 470 horsepower to 550 and swapping the six-speed automatic for an eight-speed. 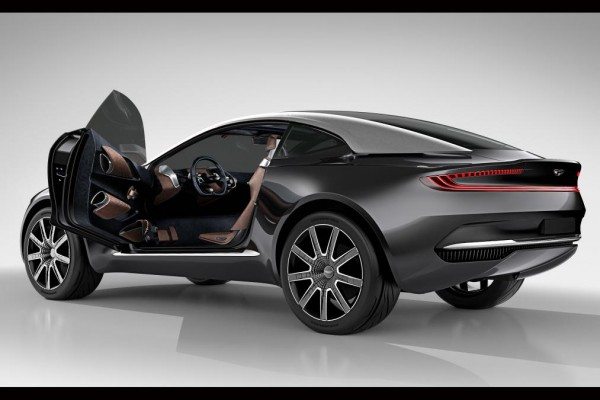 According to the Wall Street Journal, Palmer also confirmed a new crossover and large luxury sedan in the pipeline, the latter to compete with Rolls-Royce and both of which we expect will wear the Lagonda badge revived by the new Taraf launched in Dubai.