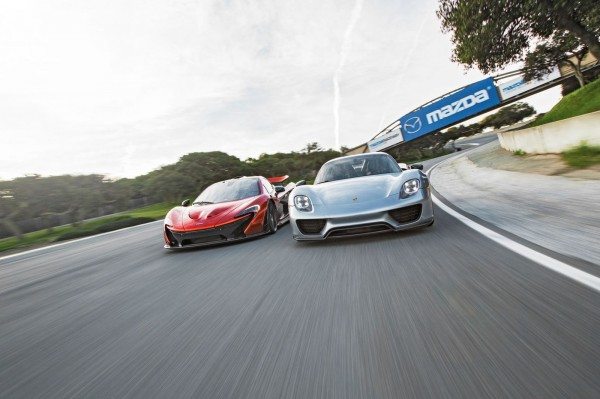 Remember the time Clarkson and co. almost came close to pitting LaFerrari, the McLaren P1, and the Porsche 918 Spyder together for the hybrid slugfest of the century? Porsche was the only one willing to agree to almost any terms and conditions set by the other two manufacturers, but they eventually came around too. But just before we could witness this moderately historic showdown take place, a cranky British presenter slugged a presenter over a plate of cold dinner, and it all came crashing down from there.

Then, the folks at Motor Trend, decided to step up and give the fans a definitive verdict on which of these two ultra-desirable machines is better. We say two because notoriously impossible Ferrari refused to lend their creation to be pitted against the other two. Probably they thought it was too fast, probably too slow, or probably they found the stature of Motor Trend too low, in any case, we probably would never know. 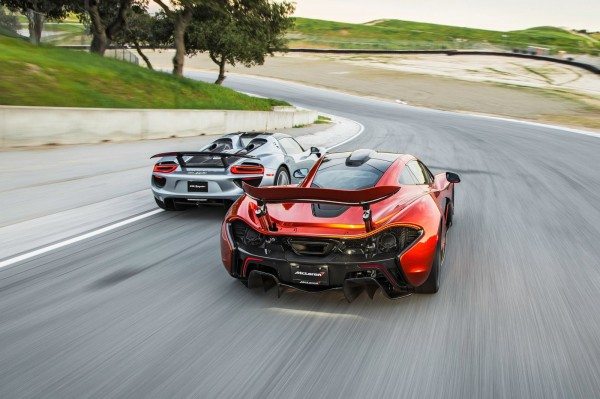 So what’s the word? Well, the test drivers from the American publication took the two beasts to Laguna Seca and after some rounds of rigorous on-track testing, the less powerful and heavier Porsche 918 managed to edge past the McLaren P1. The difference? Almost one full second. So while the McLaren P1 recorded its fastest time at 1:30.71, the 918 disposed the distance in 1:29.89. Porsche’s more sorted engineering, and a grippier AWD system lending it the advantage around corners.

MotorTrend has now released the video of the duel, with American Touring car champion orchestrating the duel between the McLaren and the Porsche. It is a good 21 minutes long, extremely well-detailed, and informative enough even for the less-technically inclined.

In the P1’s favour, the good blokes at Motor Trend said the car was the “quickest-accelerating production car we’ve ever tested”. Which means given the rather technical nature of the Laguna Seca, the results on a faster track could have been different. So which one would you lay your bet on if the two hypercars were to slug it out on the fast Monza circuit? The video below might help you come to a better decision.