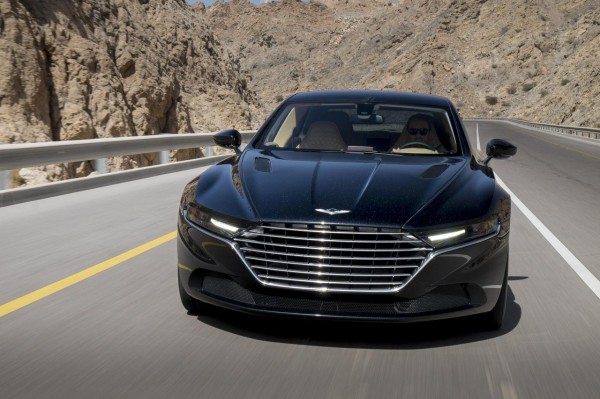 The last time we spotted this mafia car was at an airport, where it was strapped tightly and was being loaded on a commercial airplane. We were rather surprised to see it ditch the ‘Gulfstream’ in favour of an economy ticket. But then the Lagonda is being resurrected after a long hiatus, and Aston Martin wants to ensure that when it does make a comeback, it has not just learnt but mastered the art of survival in some of the most extreme and challenging conditions it might come across in its new habitat. 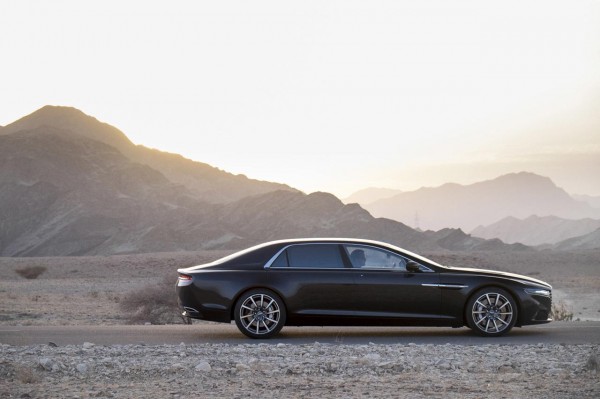 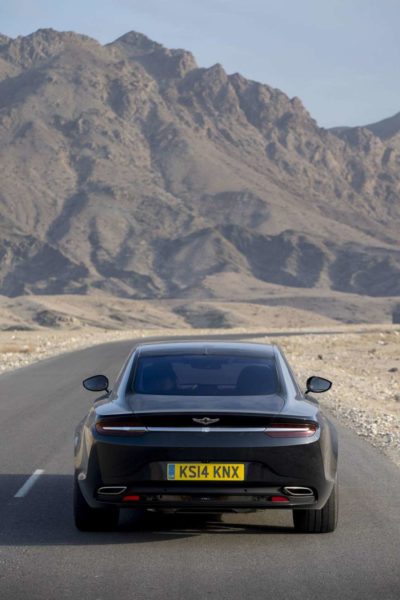 The Aston Martin Lagonda will be a rare car, to the point that just to see one, you’d have to travel all the way to the Middle-east. Only a 100 or so cars will be sold exclusively in the desert region for a price tag of around 400,000 GBP. Even if you have the money, unless you have been invited by Aston Martin to buy the car, forget laying your hands on one. 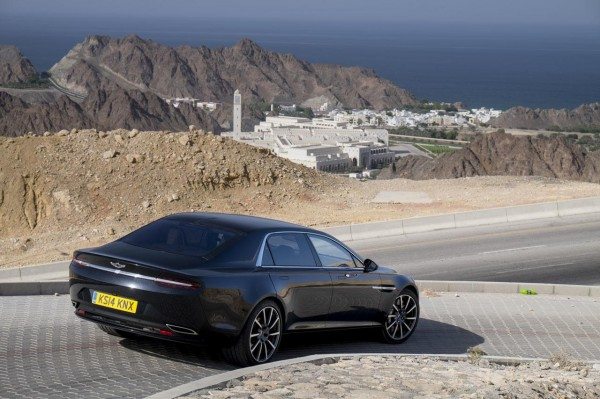 The car will be tested in the desert region for about four weeks and is clocking almost 500 miles each day in temperatures ranging for 30 – 50 degrees. By the time testing is complete, the Lagonda would’ve clocked 14,000 test miles in extreme temperatures. Technical details on the Lagonda are sketchy but it is expected that a 550+ bhp version of their 5.9-litre V12 could power the car. Take a good look at the pictures, chances are you’d only get to see the car that way.

Click on any picture to view an enlarged version: