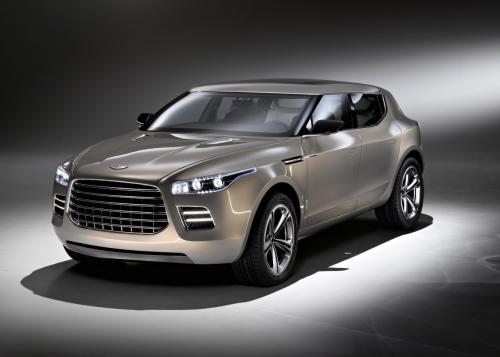 It has emerged that Aston Martin CEO Dr Ulrich Bez has finally revealed his plans to gain access to Mercedes platforms.

It may be noted that while the British premium performance car marque’s deal with Daimler allows the former to have access to latter’s electrical components and V8 engines, Bez feels that the partnership has “lots of potential” when it comes to possibilities of sharing platforms.

He told the good chaps at Autocar,“I look at what Porsche is doing with the 911 as its core business and then it is able to do models like the Cayenne based on the Volkswagen Touareg. It is good business.”

While Bez refrained from divulging further details, Autocar feels that the car maker could have its eyes set on the next generation Mercedes M Class platform for its upcoming Lagonda crossover. In the latest developments, it has emerged that the Aston Martin Lagonda crossover is likely to make its public debut in 2017.

In another related development, CEO Bez has announced that the manufacturer’s highly acclaimed V12 engine won’t go out of duty any time soon as it is good for  “another 10 years at least.”

When launched, the Aston Martin could be see giving sleepless nights to the makers of the next gen Audi Q7, production spec Bentley EXP-9F, gen next Porsche Cayenne and others.

What do you think? Will Aston Martin, whose core values lie in 2 door premium sports car segment, manage to get it really right with their first ever crossover? Do let us know by commenting below.