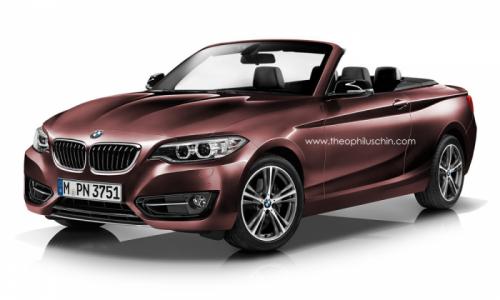 We reported in detail when German premium car maker, BMW, revealed its all new 2014 2 Series Coupe last week. The new BMW 2 Series is a part of the car maker’s latest strategy to bestow all its sedans with an odd numbered ‘series’ nomenclature and its coupes, cabriolets and Gran Coupes with an even numbered ‘series’ name. BMW says that doing so allows plugging in of all the gaps that exist in the car maker’s product portfolio and also makes the sedans a wee bit more different than other body variants.

It is a known fact that the new 2 Series will soon get a cabriolet and a Gran Coupe body variant and the good chaps at Theophilus Chin have now come up with some digital renderings of the upcoming 2 Series body variants. 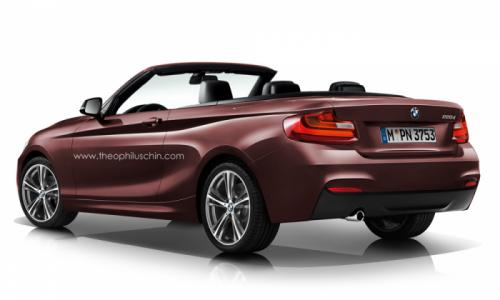 It is pretty obvious that both the upcoming body variants, especially the cabrio, will share plenty of design cues with the new Coupe. The 2 Series Cabriolet is expected to be launched before the Gran Coupe. The BMW 2 Series Cabriolet will play baby brother to the bigger BMW 4 Series Cabriolet, which is a full shoe size larger. The BMW 2 Series Gran Coupe will become the smallest four door coupe in the Bavarian car maker’s product portfolio and has high chances of coming to developing markets such as that of India! 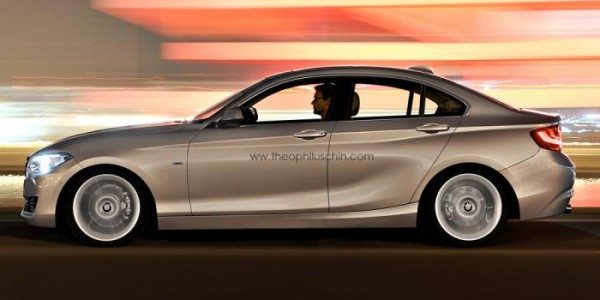 Both the car would borrow the engine options from the coupe sibling.

Nothing more is currently known about the upcoming BMW 2 Series Carbiolet and BMW 2 Series Gran Coupe but stay tuned to Motoroids for more updates on both the above.