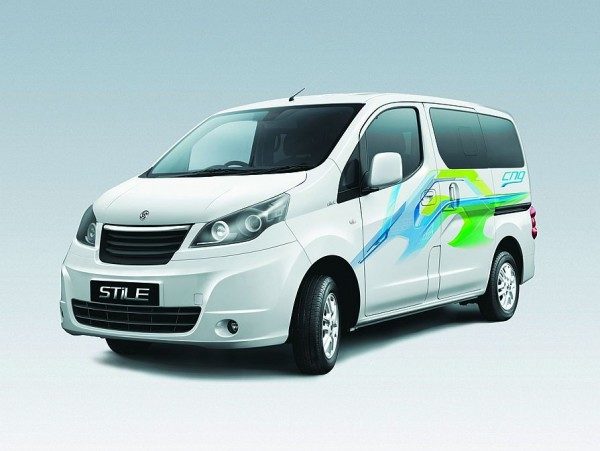 Hinduja Group owned Ashok Leyland has has pulled the plug on its Stile people mover, citing poor sales as the reason. The Stile was the Chennai based manufacturer’s first venture in the passenger vehicle segment, and was launched in October 2013, as a part of Ashok Leyland’s joint venture with Nissan Motor Company to produce light commercial vehicle and passenger vehicles.

The joint venture was inked at an investment of nearly 500 Crore, and also includes the DOST light commercial vehicle and its variants. The Stile’s discontinuation means that Ashok Leyland has written down the investments by INR 214 Crore. Production of the ill-fated MPV, a cousin to the Nissan Evalia, had been suspended three to four months back itself.

After the not so favourable response in the passenger vehicle segment, Ashok Leyland has decided to stick to what it does best – commercial vehicles. In an effort to become a global bus maker, Ashok Leyland has decided to put up bus assembly plants in Africa, Middle East and one in India. According to the report,  each assembly plant may involve an outlay of around INR 20 Crore and the overall capital expenditure for Ashok Leyland this fiscal would be around INR 100 Crore.