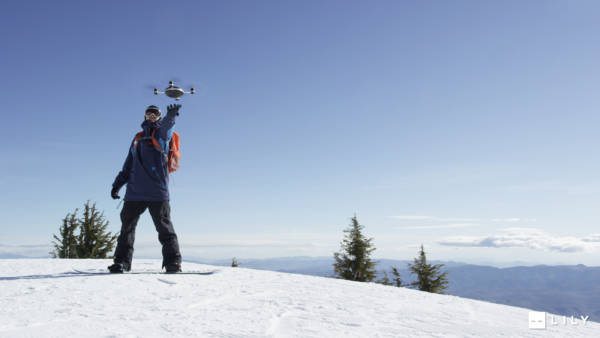 Have you ever fancied being inside a movie, riding a fast motorcycle, while a camera crew in a helicopter above captures your antics? Here’s how you can live your fantasy, and you don’t even need to be a movie star. Called Lily, this flying drone is a little device that can capture 1080P videos at 60 fps and 120 fps Slo-mo at 720P. It can also capture 12 MP stills while it hovers above you. Nothing new you’d say, but like other drones, this one doesn’t require someone at the helm of controls in order to make it fly. 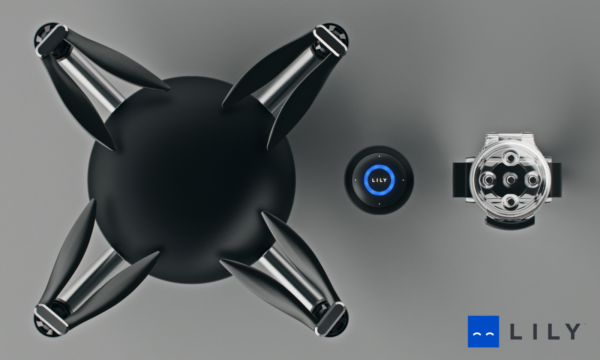 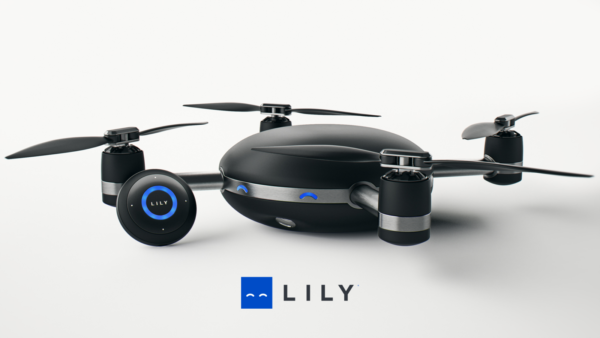 The Lily comes with a tracking device that can stay in your pockets, or anywhere else you like and post that, all you need to do is throw the Lily away. No seriously, once you throw it in the air, the rotors start spinning and the device follows you, guided by the tracking device you’re carrying to capture your adventures. It takes two hours to charge the non-removable battery inside, which powers the Lily for a 20-minute flight time. It can follow you, fly sideways, take the lead, and even encircle as you stay still. The Lily can fly at a maximum altitude of 50 ft, minimum being 5 ft above your head and attain a maximum speed of 40 kph, while being either 100 ft or 5 ft away from you. 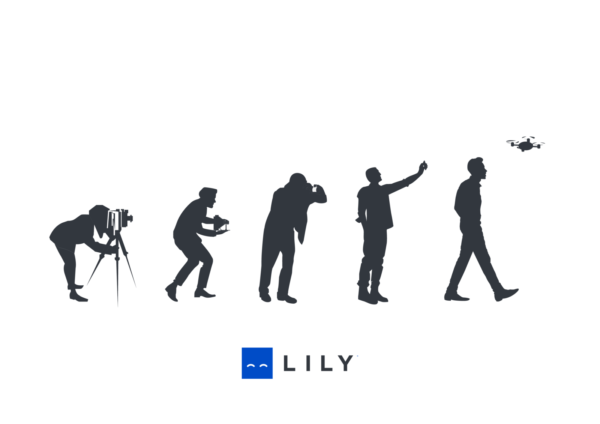 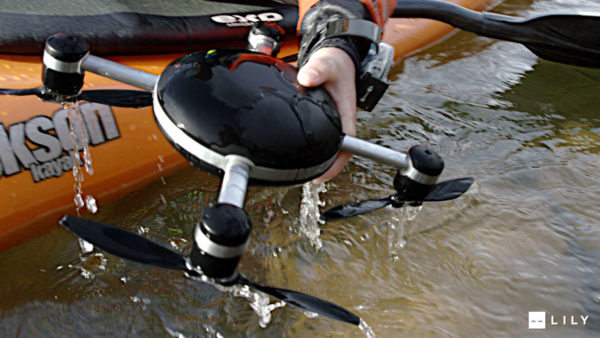 There’s also an Android and iOS app which lets you create custom shots and change camera settings. While it comes with an IP67 waterproof rating, the Lily isn’t capable of dealing with obstacles on its own while it flies. The only fix around that is a button on the sensor which can be pressed to make Lily hold its position and continue filming you.