The Dakar Rally is considered to be one of the most gruelling events in motorsports. Riders and drivers have to conquer thousands of miles in some of the world’s most rugged terrains. While many of us are familiar with CS Santosh and Aravind KP for participating in the event as factory-backed contestants, Ashish Raorane, a Mariner by profession and the only privateer rally-raid racer in India, will register his name in the history books soon.

Participating in Dakar has been Ashish’s ultimate dream and it looks like it will come true in the upcoming edition of the motorsport event. He has announced that his proposal to participate in the Malle Moto category of the Dakar 2021 has been accepted last week. 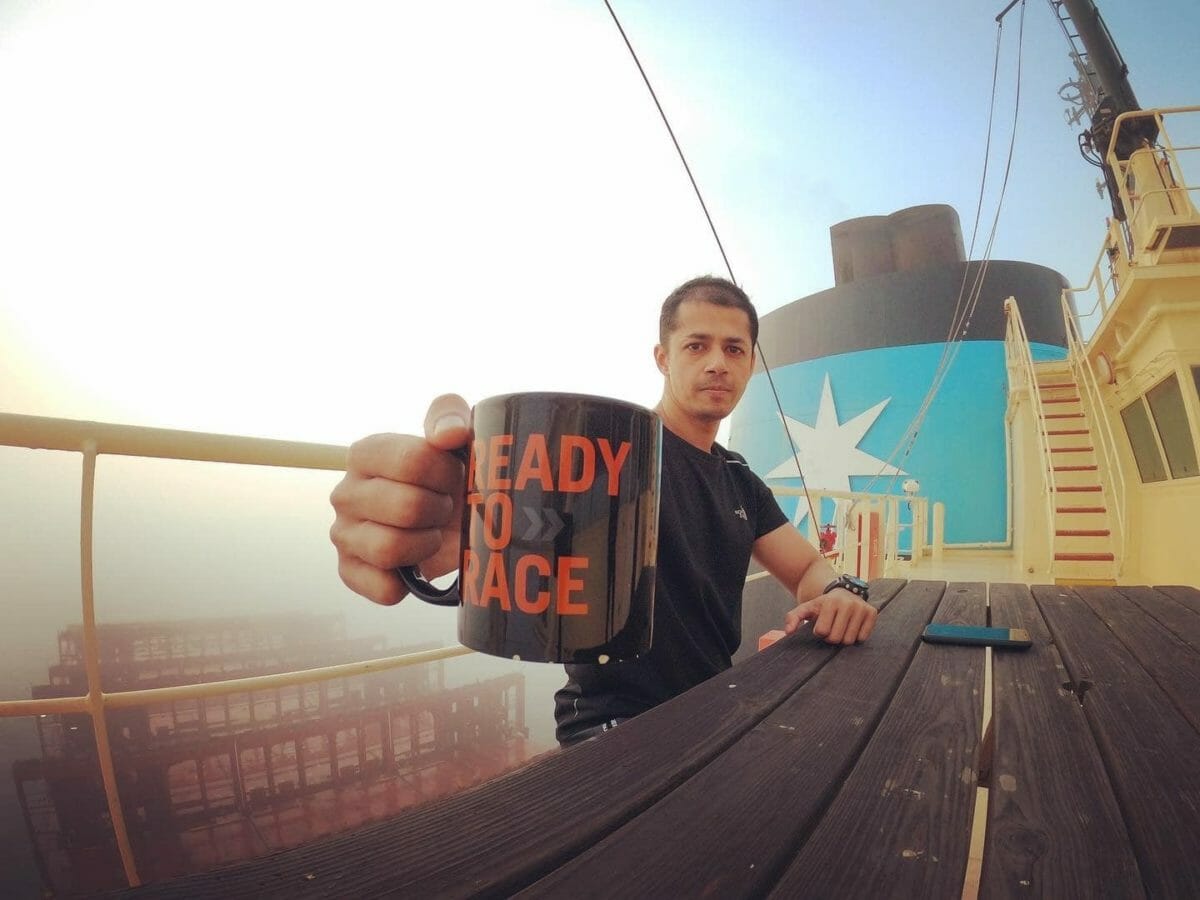 What is Malle Moto?

Dakar Rally is divided into certain categories, of which, Malle Moto is considered to be the toughest of the lot. The category only includes the rider and his bike. That translates to the fact that the rider has to participate in the rally without any fancy crew to keep the bike in riding conditions and no teammates to share the ups and downs with. It sounds brutal, to say the least, and it is a matter of pride for all of us because Ashish’s entry will make him the first Indian privateer to attempt such a feat. 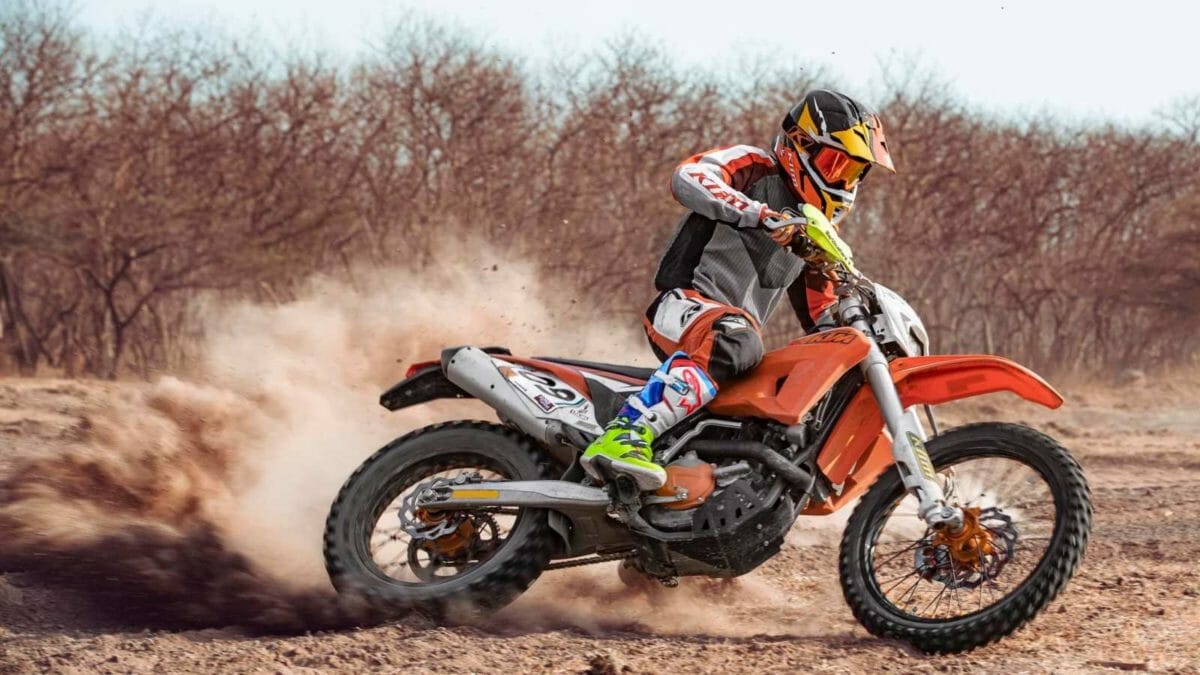 In the Malle Moto category, the rider is not only in charge of actually riding the bike and navigating on his own through the various stages while trying to stick to the timing but he also has to carry his own gear (including camping material, tools and spare parts), plan for accommodation and food, as well as service the bike and repair it when needed without losing precious time. This usually results in late nights and early mornings, which understandably, takes an additional toll on the competitor. Ashish has been preparing himself for the rally for a long time now and has participated in various international events which were a prerequisite for being considered as a competitor in the 2021 edition of the Dakar Rally.

For the 2021 edition, organisers have officially released the route map and revised rules, which will once again take place in Saudi Arabia. The second edition of the Dakar Rally in Saudi Arabia, scheduled to run from January 3 to 15 next year, will start and finish in Jeddah after venturing through the desert and along the Red Sea. The new rules will focus on making the gruelling twelve-day marathon safer and also see the introduction of a new ‘Dakar Classic’ category.

Following the deaths of two motorcyclists, Portugal’s Paulo Goncalves and Dutchman Edwin Straver, for the 2021 edition of the rally, new safety measures will be introduced. In this edition of the Rally, airbag vests will be made mandatory for all bike and quad riders. These vests are already in use in MotoGP and have proven to reduce the severity of injury in a serious crash. While the roadbook already highlights danger zones, competitors in the 2021 edition will also receive aural warnings in the approach to difficulty 2 and 3 zones to keep them alert. Additionally, tricky and hazardous sectors will be categorised as ‘slow zones’ where speed will be limited to 90kph.