An argument between a couple resulted in a fatal car crash, causing death of four, including the duo. The incident took place near Bikaner, Rajasthan. The couple were in a fight when the angry husband, Dev Pratap (28) started driving the car fast. However, he lost control of the vehicle and rammed into a autorickshaw. 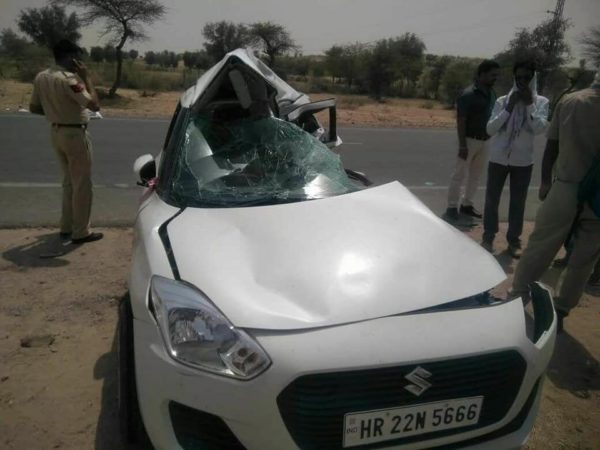 A report published by Rajasthan Patrika suggest that the couple were heading to Bikaner. While driving, both were arguing about something, as the vehicle starting swaying on the road. The report further added that a ambulance driver who was driving next to the couple asked them not to argue while driving as it may result in a crash. An angry Pratap reportedly started driving even faster. He crashed into a autorickshaw (which was overloaded, with 10 people on-board). 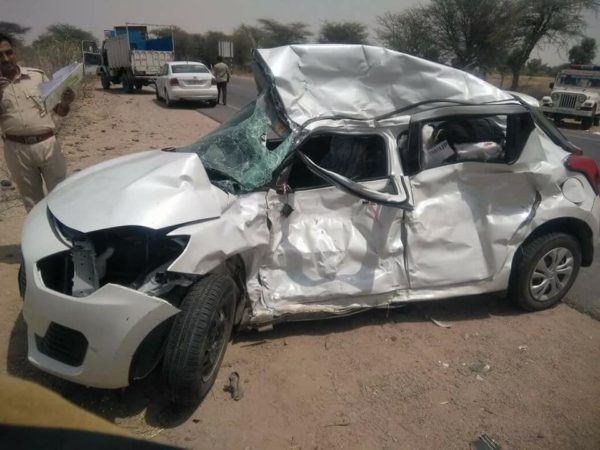 Keeping a calm mind, especially behind the wheel, is very important. Moreover, adhering to road rules, and speed limits is necessary to ensure safety of the occupants of the vehicle, and others around. Lastly, always wear the seatbelt in four-wheelers/helmet on two-wheelers for maximum protection in case of a crash.