In the mainstream space, Aprilia India is only dealing with scooters as of now and the bikes which they showcased at the Auto Expo 2018 have remained a distant dream. Expected to debut this year at the Auto Expo in production guise, the Aprilia RS 150 and Tuono 150 were nowhere to be seen and the company has now confirmed that their plans have changed a little.

During the introduction of the Vespa Racing Sixties scooter, Piaggio India’s top man has confirmed that Aprilia will not foray into the 125cc-150cc motorcycle segment in India as the motorcycling scene has evolved and the 300-400cc space is where the action is. The decision fits well for the image of the brand, which is readying the SXR 160 maxi scooter for an introduction during this festive season. 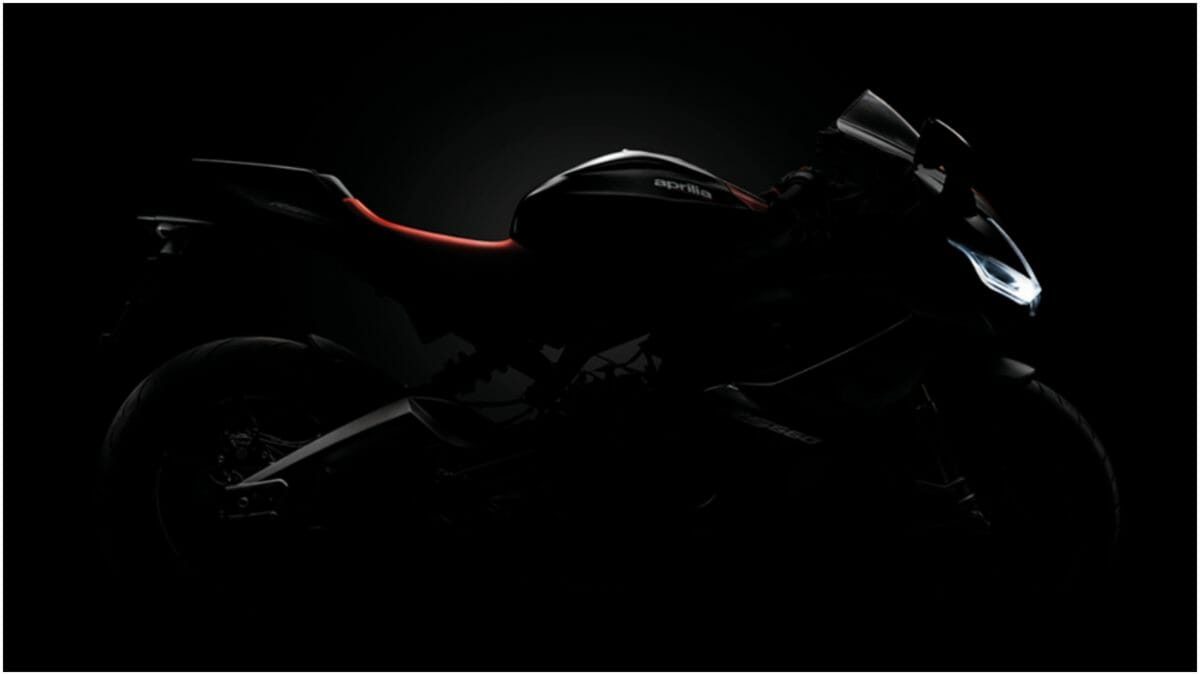 Images used here are for representation only

These upcoming motorcycles will probably be developed from scratch as the maker’s portfolio doesn’t include products which are powered by a 300cc-400cc engine. There’s the GPR 250, however, it doesn’t fit in the same space. Expect these new products to be inspired by Aprilia’s top-spec machines and it will at least be another couple of years before we see anything concrete, unless they’ve already been working on these products for some time now.

We expect these new motorcycles to be manufactured in India as global products which could be shipped from here to other markets. Since we can only speculate, for now, we believe these new products will most likely be powered by a big single instead of a twin-cylinder motor to keep costs in check. Their primary competition would be the likes of the KTM RC and Duke 390, TVS Apache RR 310 and everything else in that space. Maybe like KTM, Aprilia too could develop a streetfighter, a fully-faired machine, and an adventure bike using the same platform and engine.