Manufacturers like Honda and TVS have enjoyed a huge chunk of market share for the scooter segment in India, for decades. But now, the time is changing, and so is the demand, which has allowed other two-wheeler manufacturers to grab a piece of the pie in the Indian market. One such segment which is gaining popularity in India is the maxi-scooter segment, and the first entrant (still in production) in this segment was the Suzuki Burgman Street. But now, to intensify the game, even more, Aprilia has teased its upcoming sporty SXR160 scooter, on their official website. 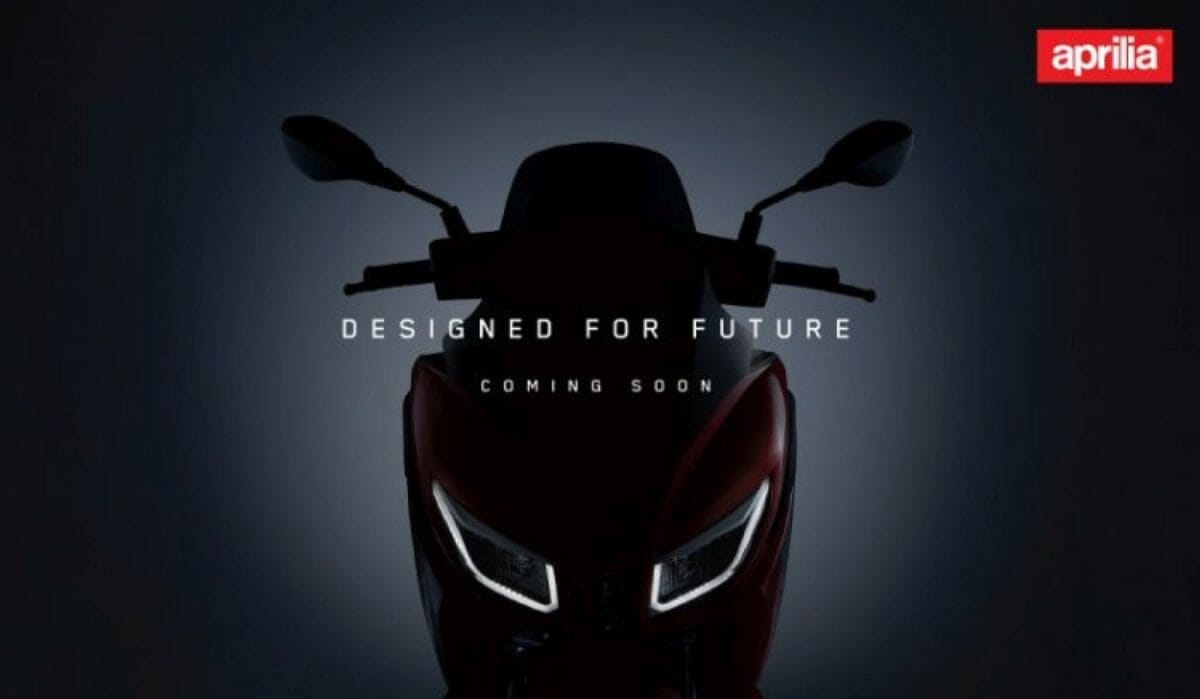 The SXR160 was first showcased at the Auto Expo in February. The company claimed to launch the maxi-scooter by November. But as they have teased it so early, we expect it to launch earlier. As far as we know, the scooter will come with twin LED headlamps, bigger and lit under-seat storage, split glove box, large tinted visor, big seat, all-digital instrument cluster with mileage indicator and also the eye-shaped DRLs, which can be seen in the teaser. Apart from these, as this scooter is made by Aprilia, it will retain the typical sporty character, just like the SR range and will also come with 12-inch alloy wheels. 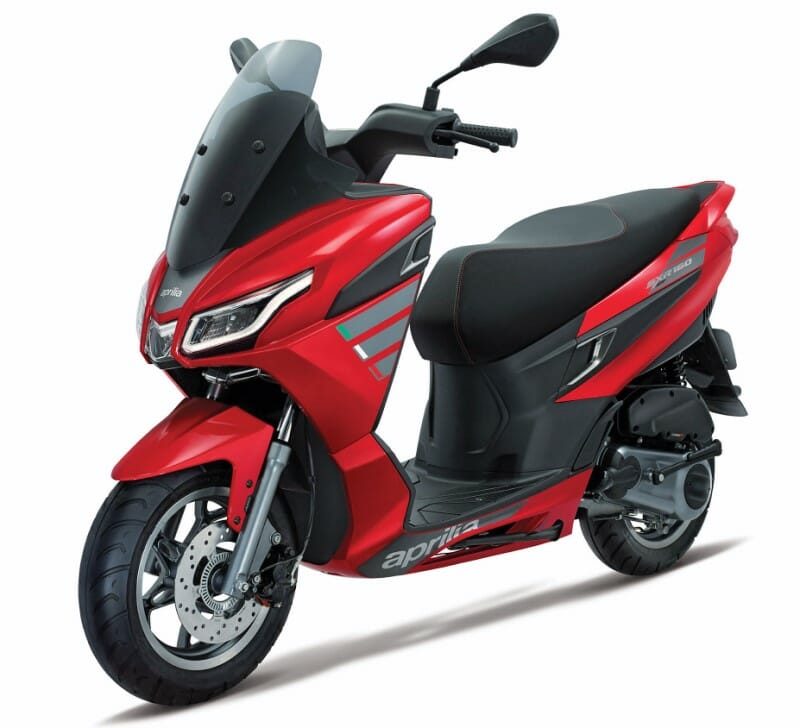 The SXR160 will share the same engine, which is a 160cc, BS6 compliant single-cylinder engine, which produces 11 bhp of power and 11.6 Nm of peak torque. Also, other things which the scooter will share with the SR range is the suspension and brakes. Although, the SXR160 is expected to have a longer wheelbase and relaxed riding dynamics.