With the increase in the number of two-wheelers on Indian roads, the tyre business is booming as well. Apollo, one of the major players in the tyre industry is aiming for leadership in the premium two-wheeler segment in India, and service the global markets with high-end bias and steel radial tyres. The premium segment constitutes nearly 20% of the two-wheeler market in India and is the fastest-growing one.

This segment is witnessing an increasing shift and growth due to rapid urbanisation, rising consumer income levels and increasing young population, which is driving the demand for tyres as well in this category. India is the largest two-wheeler market in the world, and still has a headroom for further growth. In the current pandemic era as well, there is demand coming in as people are moving away from shared/public transport and gradually moving to own a personal vehicle, including a two-wheeler, further driving the demand. 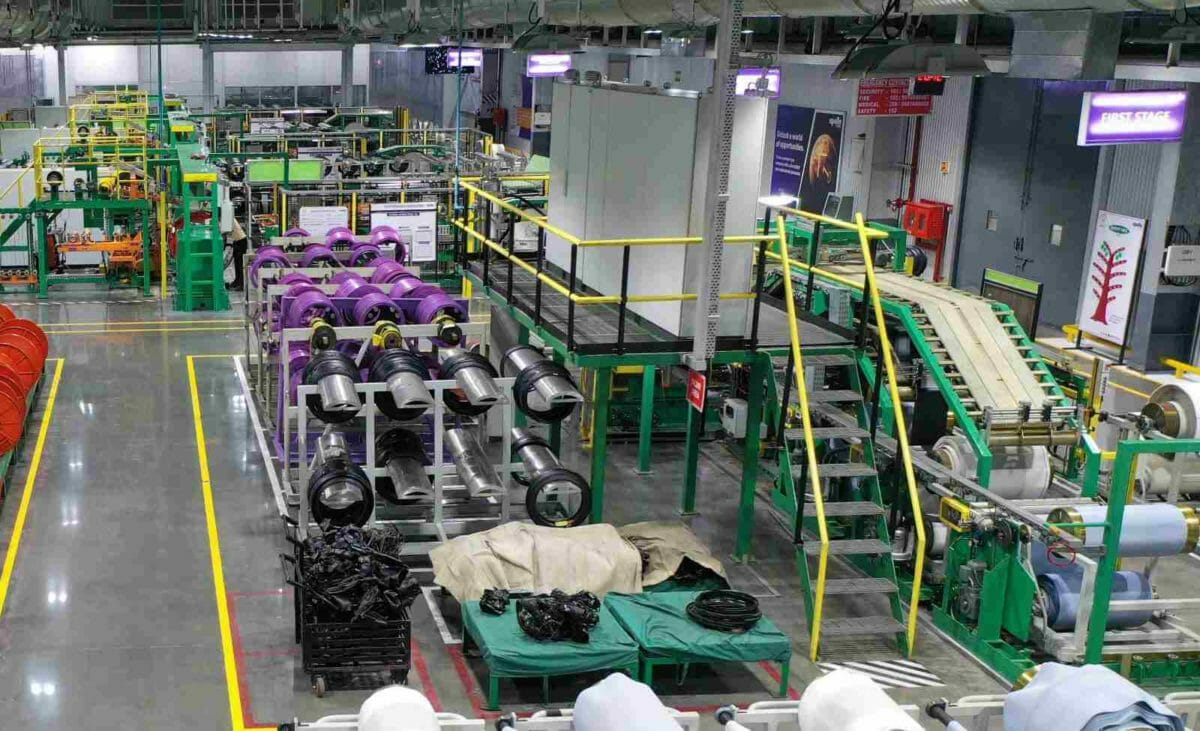 Commenting on the leadership drive in the premium two-wheeler segment, Neeraj Kanwar, Vice Chairman and MD, Apollo Tyres Ltd, said, “We are aiming for a strong foothold in the high-value, highly profitable premium motorcycle tyre market, which caters to the top 20% of the motorcycle market in India, and the entire Europe and Americas market. We now have a global portfolio of high-end bias and steel radial tyres for the two-wheeler segment, which will be produced at our highly advanced and futuristic facility in Vadodara, Gujarat.”

To service this growing segment, Apollo Tyres today formally inaugurated a dedicated commercial facility to manufacture two-wheeler radial and cross-ply tyres. The plant was inaugurated virtually by the Chairman, Onkar S Kanwar, while Vice Chairman and MD, Neeraj Kanwar and other Supervisory Board members of the Company also joined on this occasion, along with select Business Partners.

Also read: Government Imposes Restrictions On Import Of Tyres, Is This A New Start? 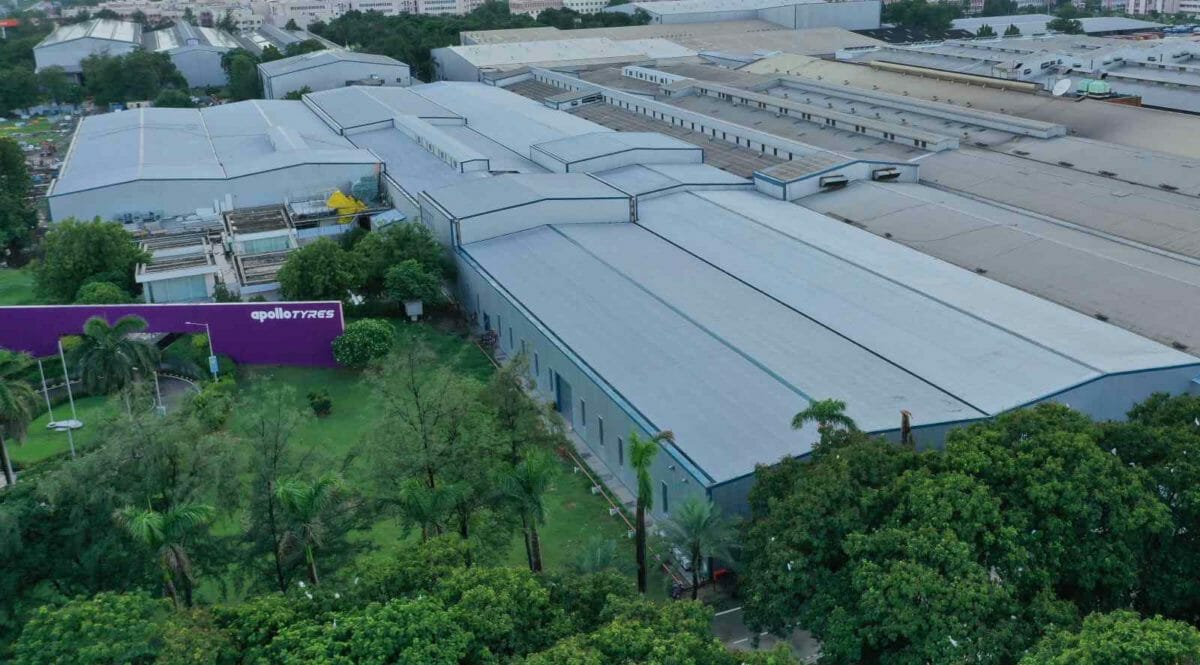 Spread over more than 10,000 square metre area, this two-wheeler tyre manufacturing unit is housed within Apollo Tyres’ Limda plant in Vadodara, in the western Indian state of Gujarat. This facility, which has an initial capacity to produce 30,000 motorcycle radials and 60,000 motorcycle cross-ply tyres per month, will cater to the premium segment of the two-wheeler industry. With a modular layout of the facility, the capacity can be replicated easily, as the demand increases. Entering into the two-wheeler tyre business in 2016, Apollo Tyres became India’s first company to launch zero-degree steel radial tyres, a global gold standard for motorcycle tyres, and now commands a double-digit market share in this segment.