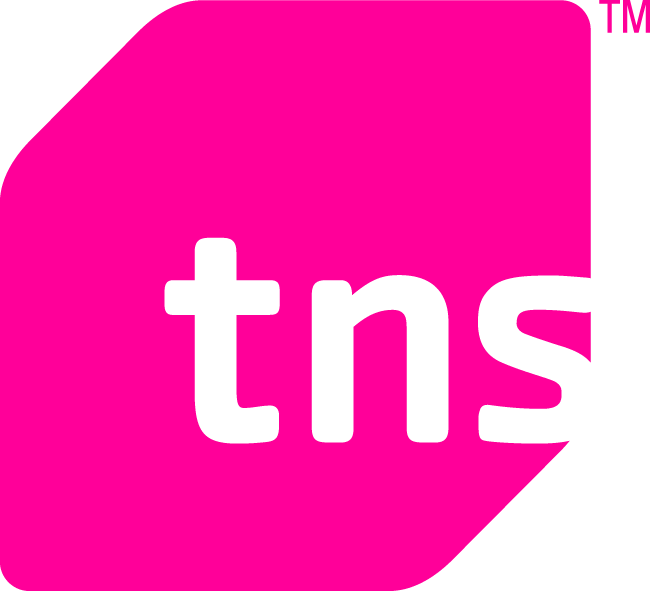 Today the Total Customer Satisfaction (TCS) of 2010 reports were released. This survey was done by the pioneers TNS. The basic parameters set for this survey was satisfaction, product quality, vehicle performance, design, after sale service, cost of ownership and brand image. Survey was conducted on 9300 new car buyers covering over 56 models over all the major segments.

The Executive Director of TNS Automotive Mr Pradeep Saxena said that 2010 was a year where industry saw a lot of growth in the sales. There were cars like the VW Polo, Maruti Swift & Swift DZiRE, Toyota Fortuner, Hyundai i20 which saw a very long waiting line. In such a case there is a lot of pressure on the companies to supply the cars on time and also keep the customers happy with the after sales service. With the rise of cars there is immense burden on the workshops and supply of components too. The companies who cope with all this perfectly will finally emerge out as a winner. Customers at the bottom segment too expect a lot like the Maruti 800 owners expect better service while the Tata Nano owners expect a better design.

In the whole survey certain things that came into picture were that people staying in northern India were relatively less satisfied compared to the rest of the nation. That’s because of the after sales service is lacking or is not up to the mark. The whole market scene remained mostly unchanged, cars like the VW Polo and Swift made noise in the Upper Segment Hatch while the VW Passat have impressed the buyers in the entry level luxury car segment.

Nano was supposedly a threat to the bike market and rickshaws. Ranking last in Customer satisfaction the Nano has surely not managed to impress many. The king of the ring was Maruti Suzuki which also ranked number one in the top MNC in India. Maruti has proved it once again that it is here to rule.