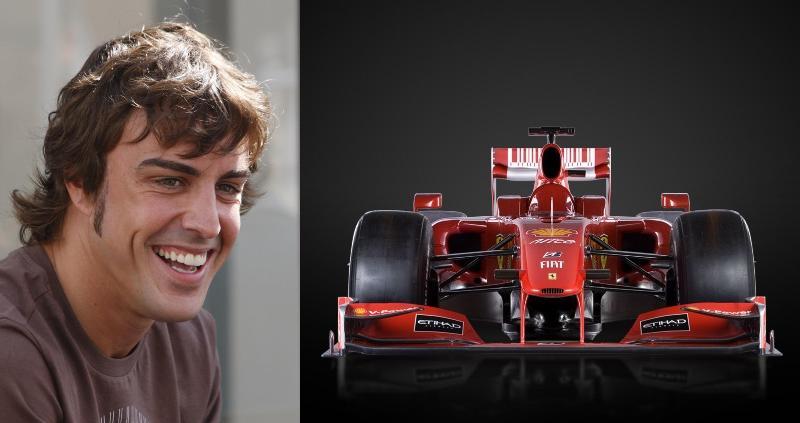 Double world champion Fernando Alonso will replace Kimi Raikkonen at Ferrari from next year. For a long time, Alonso has been eyeing this most coveted of the seats on the paddock. Last time when the seat was up for grabs at the time of Michael Schumacher’s retirement, Fernando lost out to Raikkonen. Fernando filled up Kimi’s seat in 2007 resulting in a year-long battle with team-mate Hamilton for being the team’s No. 1 driver. Thanks to which both the McLaren driver’s lost out on the championship and Alonso terminated his contract with McLaren. In 2008 he went back to his old team, Reanult, which had won him 2 titles. But in the past two years, Renault had been firmly relegated to the midfield and inspite of giving his best shot, Alonso was unable to replicate his former success. Recent crisis at Renault, with the whole race-fixing scandal and resignation of Flavio Briatore and Pat Symonds, Fernando’s future in F1 seemed bleak. But with some hustling from Ferrari’s Spanish sponsors Santanader, Fernando seems to have cut a deal with the Italian outfit. The 3-year deal is rumored to be worth 25 Million Euros per year to Alonso in addition to Kimi’s terminating fees of 45 Million. 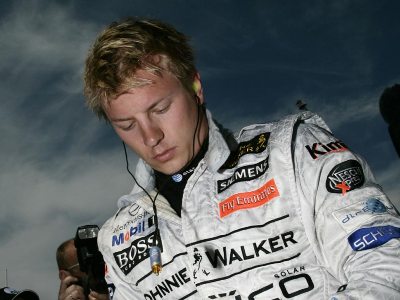 With Fernando switching to Ferrari, Kimi’s future has been left hanging in the balance. Kimi isn’t really keen on remaining in Formula 1 if he doesn’t have a shot at the championship. He hasn’t exactly been secretive about his rallying ambitions. However Santanader being a major sponsor for McLaren as well, speculations are rife that Kimi will head back to his old team. Nothing can match the magic a ‘Flying Finn’ can create in a McLaren. Not even the F1 Supremo, Bernie Ecclestone who said, “I think we will see Kimi in a good car, it would be good to see him in a McLaren wouldn’t it?” We couldn’t agree more.