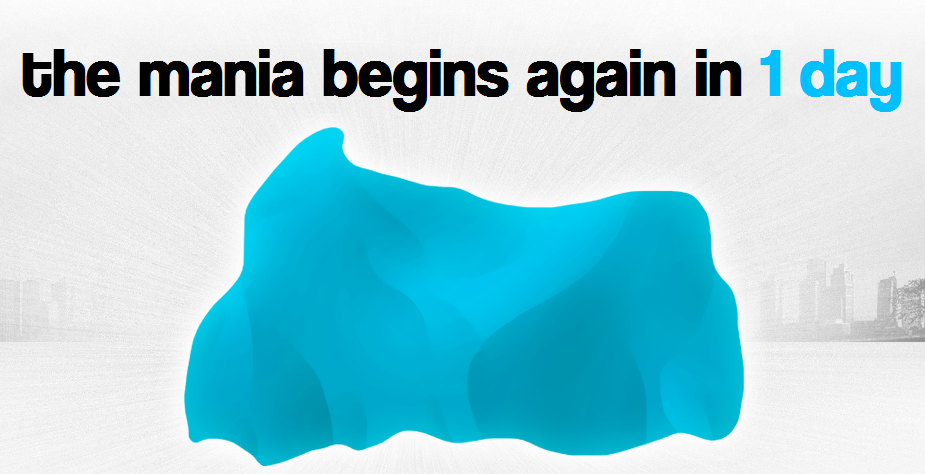 Just 1 day to go before the entire country will have the all new generation of popular Bajaj Pulsar bike before it. The Pulsar has been one of the most successful products to come from the good folks at Bajaj and has played a vital role in changing the manufacturer’s public image to being a motorcycle manufacturer from being a scooter manufacturer (courtesy: now defunct Priya and Chetak scooters).

It may be noted that the Pulsar brand has been on forefront in bringing some international spec features to Indian bikes. Digital speedo, split seats, gas charged rear shocks, clip on style handlebars, projector headlamps and so on. (Phew!) You name it and chances are that the feature was first seen on the Bajaj Pulsar. From what we could make out from the numerous spy pics we have been chancing upon, rest assured, the Pulsar will now sport a ‘mono’ at the rear.

While the launch of the new Pulsar will give me and many others a good reason to start saving to upgrade, it will be a time to rejoice for almost everybody who has been waiting for the new gen Pulsar with bated breath.

The seriousness of upcoming bike’s potential impact on Indian market can be gauged by the fact that none other than Mr.Amit Chhangani, our editor, will be attending the launch event in Mumbai tomorrow. It will also be interesting to see how much the new Pulsar borrows from the recently launched KTM 200 Duke.