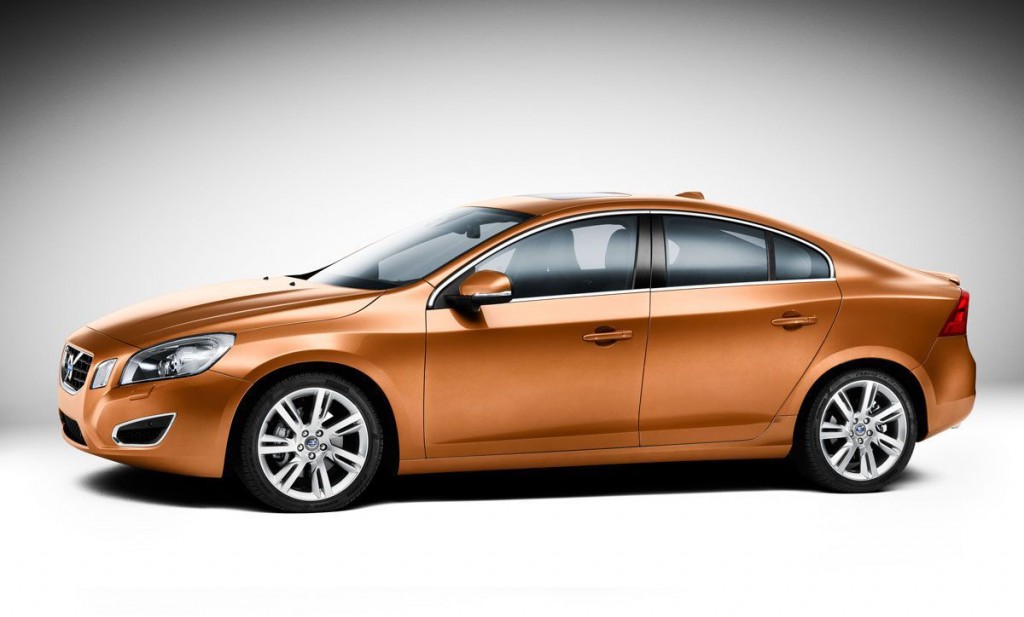 In the month of March 2011, the Swedish car manufacturer had entered the Indian market with the popular Volvo S60 which was a long awaited luxury Sedan. Initially, the car was launched in three variants. Out of the three, two offered diesel engines and one was powered with the petrol engine. The two diesel engine variants Volvo S60 D5 Kinetic and Volvo S60 D5 Summum, were available at a price of Rs 27 lakhs and Rs 32 lakhs respectively. The Volvo S60 T6 Summum petrol was priced at  Rs 34 lakhs. The S60 however, did not see the sales figures that it deserved mainly because Volvo’s brand image in India was more of a bus manufacturer rather than a car maker. As always, people in India are very selective when they are making an investment of more than 20 lakhs. As the pricing domain was this high, people preferred the Beemer, Audi and Merc badges which were and still are well received and appreciated among Indian buyers. 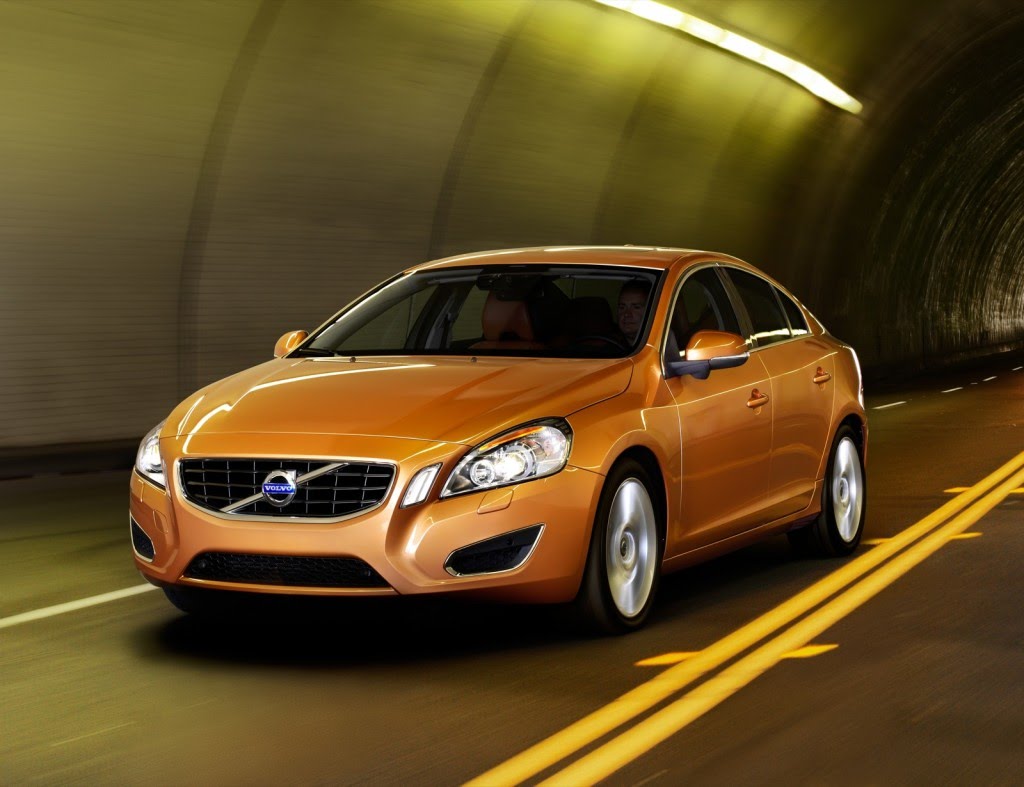 Volvo is now trying to re-establish its image in India by launching cheaper and more fuel efficient variants of the S60 which would be essential and decisive factors  to sell a car for India. Their current S60 comes with a 2.4 litre, 5 cylinder Diesel engine and a 3 litre, 6 cylinder petrol engine.  They are planning to offer the petrol variant with a 2 liter, 5 cylinder D3  engine, 163bhp and 400Nm of torque. The diesel variant will come with a more powerful D5 engine with 5 cylinders and 2.4 litres of cubic capacity and will be sold with the smaller Diesel version. These two variants will be called the Kinetic and Summum named after the original variants. The variants will offer the same package and equipment as the current models.