Home News Outdated bikes or True Legends? An honest opinion by Tapan Jadhav- A ‘bulleteer’ himself 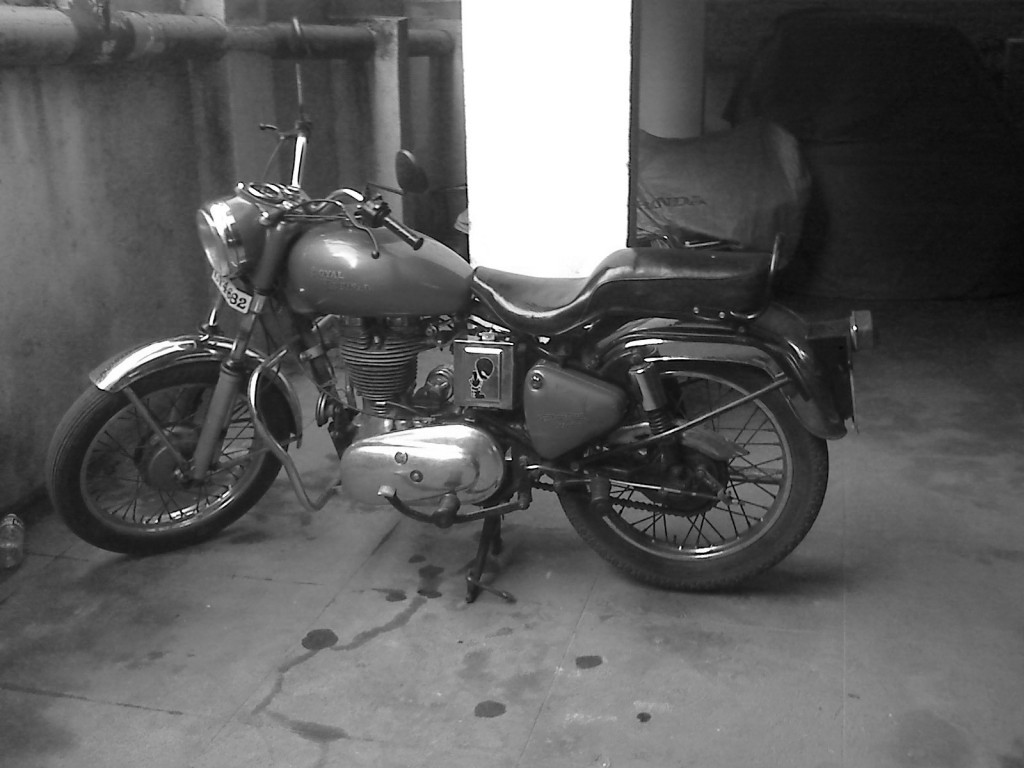 The biking culture in India is growing at a reasonably fast phase with a lot of youngsters turning their eyes to magazines, websites and biking clubs. While the racing world in India grows at a slow pace, the motorcycle touring scene has grown quite a lot. There are clubs for almost every form of two wheelers; be it the performance bikes, Yezdis, RD 350s, or Bullets. This has created a lot of competition in the touring bike segment and thus Royal Enfield has finally stepped forward and adapted to the changing times. Their old cast iron war horses (Standard 350, 500, Electra) were replaced by the lean burn AVL engines (Machismo – 350, 500, Tunderbird). The new UCE twin spark engines replaced the AVL engines and the company now basks in glory with the best sales figures they’ve had in years. They now take the new bikes to a new level with the recently showcased Thunderbird 500.

People say; ”a bullet is the best bike for the highway.” It’s a myth passed on from grandfathers to fathers and fathers to sons. Today’s picture is completely different. There is the CBR 250, the Karizma ZMR, Karizma R, the Pulsar 220 and the Fazer that give Enfields a run for their money. The fact of the matter is, Bullets aren’t really reliable. They break down with a long list of odd issues and have engine malfunctions which only bullet mechanics can fix. For example, the wiring burns up, the forks leak oil, the rear brake liners burn up, the carburetors have issues, the rectifier gets overloaded etc. Or at least, that is how bullets used to be. Today, the world is different and so are these bikes which offer electronic fuel injection, disc brakes, self starters, hydraulic valve lifters and a better wiring kit (it counts). The new bullets have been around only for the last couple of years, but bulleteers hit the highways and made their clubs long before these relatively reliable bikes came in. 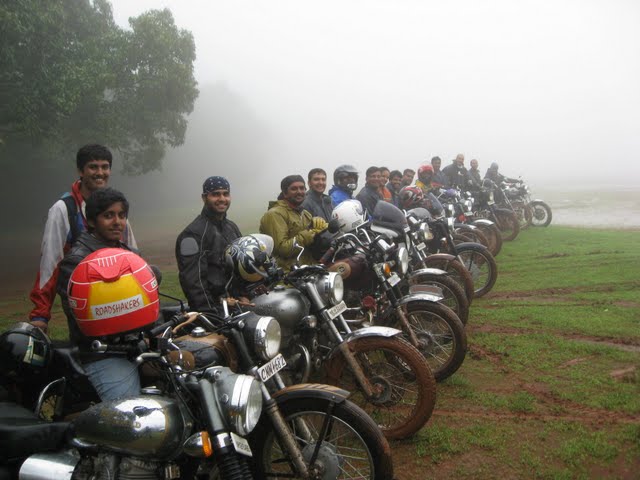 So people ask, what makes a bullet special? Well, that’s a question only a bulleteer can answer. These old school motorcycles have an unexplainable; almost magical way of making you fall in love with them. Bullets are not everyone’s cup of tea but for the people who discover the unseen charm that these motorcycles hold, the love is endless. They don’t mind spending hours after hours in a garage and getting their hands dirty that’s away from their day jobs in an AC cabin and clean shirt. They don’t get frustrated when their bikes break down on the highways. They don’t feel the need for speed when a faster motorcycle overtakes them on the road. For them, its just the moment and the satisfaction of knowing that they are sharing their life with a part of history. A sort of legacy that was handed over to us by the guys who ruled us. Their passion and love can be understood only by a fellow bulleteer or one of their club buddies. All the clubs have an yearly meet called the RIDER MANIA which is at a different venue each year. Each year a different club hosts this event and they have everything from dirt track racing to obstacle courses to rock concerts and more. They clubs normally have weekly meets where the guys plan rides, have a couple of beers, listen to 60s and 70s rock music and live life almost in a different era. Is that the answer then? Is it the fact that these guys feel like they are living in golden 70s when they are with these motorcycles? 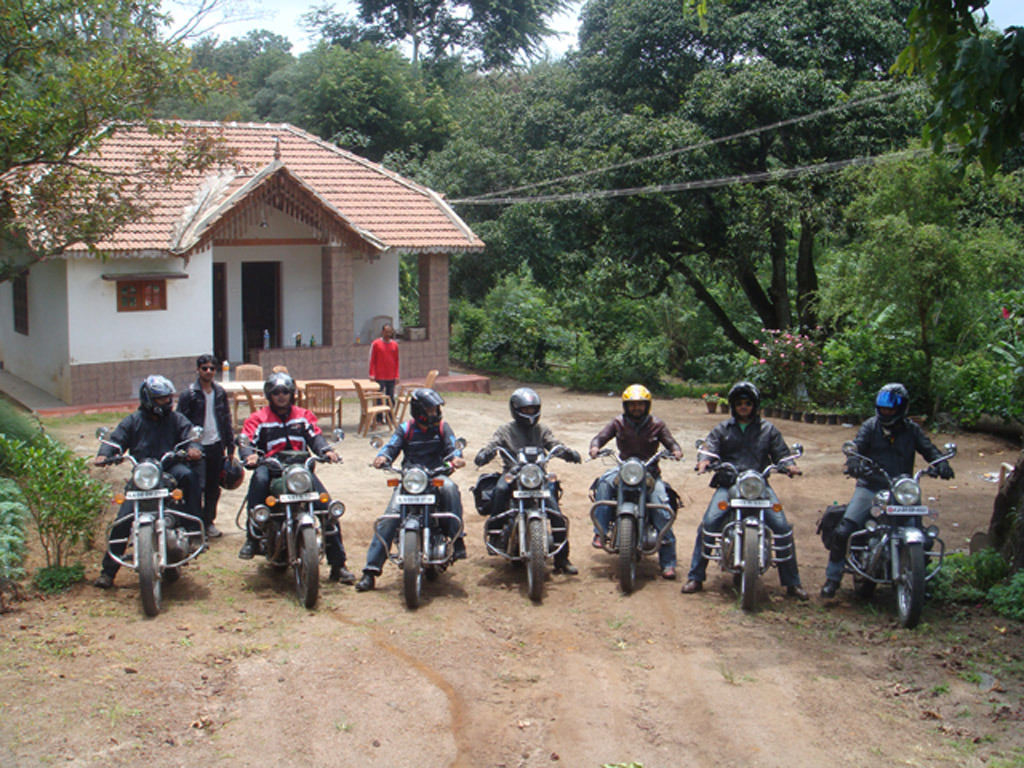 Well, we don’t know because it’s actually a real difficult question. People who are not a part of that world can only speculate and guess why bulleteers love bullets. It’s like asking a married couple why they love each other. They fight, they argue, they don’t talk to each other for weeks, they take away each other’s freedom but still, they have the best of memories and choose to take care of each other for life. Maybe that’s why some of the guys call their bullets their wives. That’s a contrast to the other bike lovers who are normally heard calling their bikes ”girlfriends.” Whatever relationship they have with their motorcycles is special to them and for us those guys are special because they know that their bikes aren’t perfect but still choose to be with them.