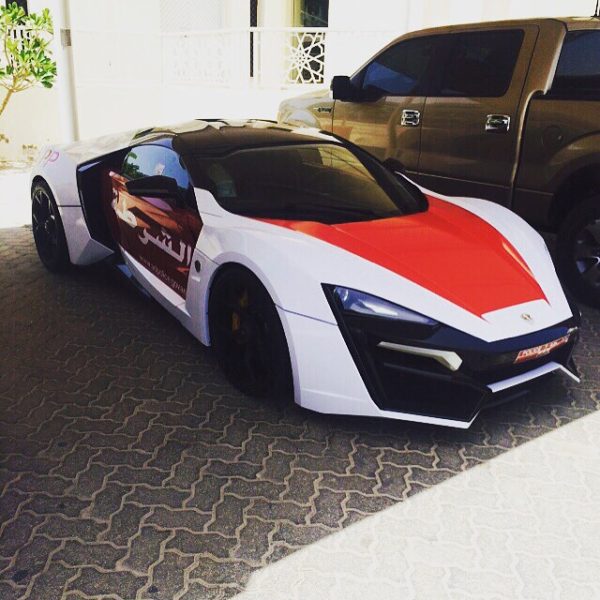 If you sulked over the news of Gujarat police getting six new Harley Davidson Street 750 bikes, here is some more for you ! After recently adding a Rolls Royce Phantom, the Abu Dhabi police have now got their hands on a W Motors Lykan Hypersport. For those who don’t know what a Lykan Hypersports is, go watch Fast and Furious 7 if you haven’t already. This is the same car which Vin Diesel drives and makes a big jump from one skyscraper to another. 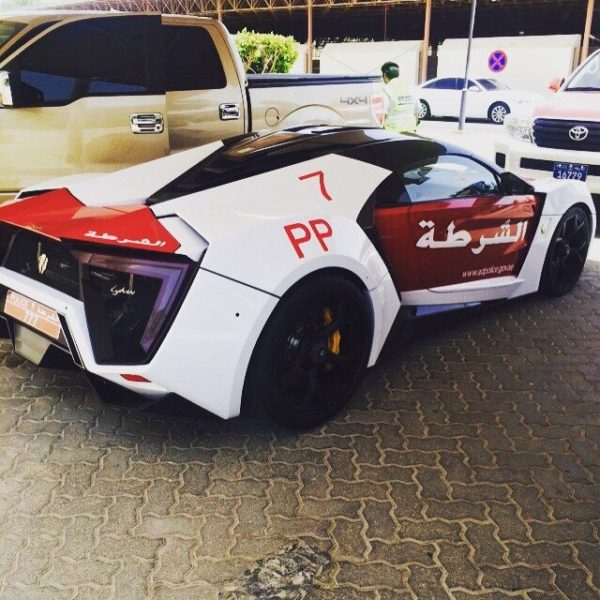 The Lykan Hypersports is the first supercar to be produced in the Middle East. Also, it will have a very limited production run of only seven units. It is also the third most expensive car to ever be built, behind the very limited ( seven created, three sold) Lamborghini Veneno (US$4.6 million) and the one-off Maybach Exelero (US$8 million). It costs a whopping US$ 3.4 million which is a whopping US$1 million more than what a Bugatti Veyron costs. 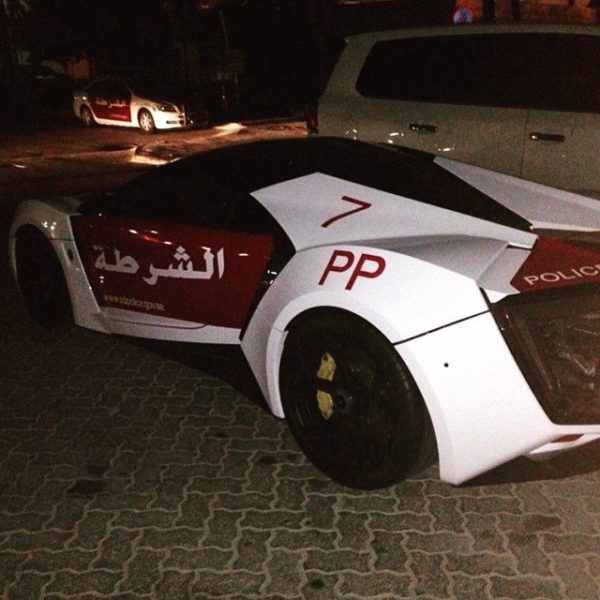 Powering the car is a rather small a 3.8-liter flat-six Porsche engine (from famed tuner RUF) which cranks out 770 horsepower and 737 pound-feet of torque. It can be ordered with a six-speed sequential gearbox or a seven-speed dual-clutch transmission. It sprints to 100 kmph from rest in a scant 2.8 seconds and has a top whack of 386 kmph.