BMW has officially taken the wraps off the new 2016 X1 crossover. The new X1 will hopefully land on the Indian soil by the first half of next year. Compared to the outgoing model, the 2016 BMW X1 features a sportier front bumper and a prominent grille that is flanked by LED-infused headlights. The model also gets a plastic body cladding, a gently sloping roof and a tailgate-mounted spoiler. 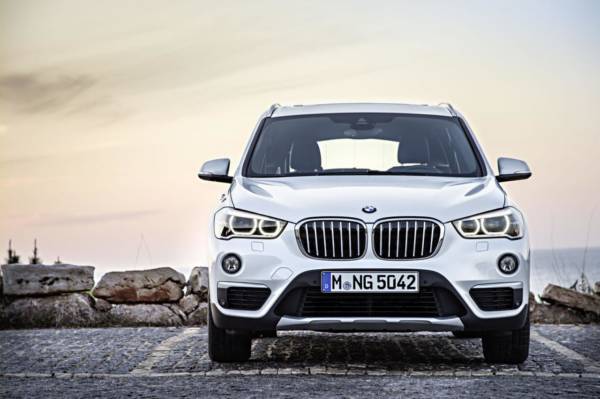 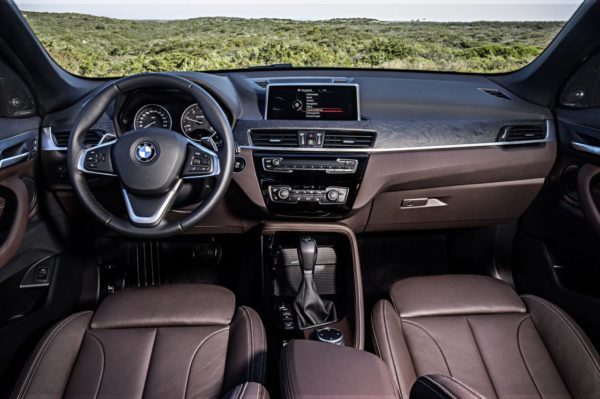 On the inside, the entry-level models feature cloth seats, Oxide Silver trim and high-gloss black accents. New to the 2016 X1 is the iDrive infotainment system with a 6.5-inch display. Also on offer will be the optional upholstery including Dakota leather seats and Fineline Stream or Oak Grain wood trim. 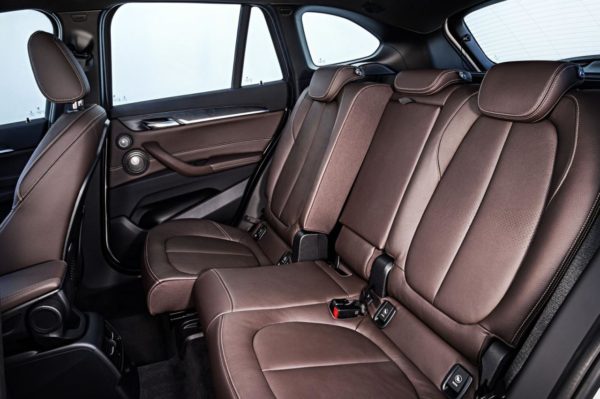 BMW has kitted the 2016 X1 with a whole lot of bells and whistles such as a newly optional heads-up display and a Driving Assistant Plus package that adds Active Cruise Control (with Stop & Go), Lane Departure Warning, Traffic Jam Assistant, Collision Warning and Pedestrian Warning with City Braking. 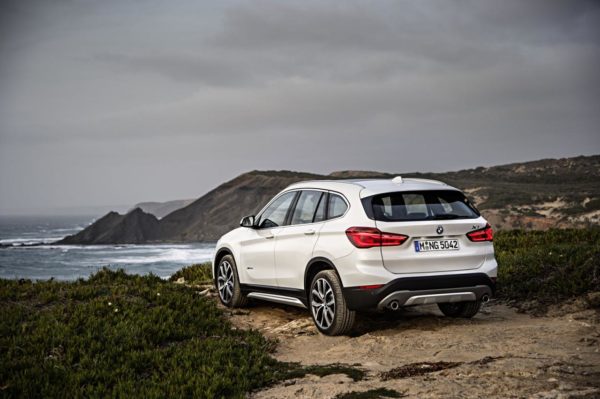 Upon its launch, the crossover will go on sale internationally with five different engines including:

At a later stage, BMW will plonk 1.5 liter 3-cylinder engines into the entry level variants. The X1 sDrive16d will produce 116 PS, while the X1 sDrive18i will churn out 136 PS. Depending on the engine, the crossover can be had with a front wheel drive or an all wheel drive. The engines come mated to a new six-speed manual or a new eight-speed Steptronic transmission.