Tata will now offer ABS as standard on their Tiago and Tigor model range for vehicles manufactured from January of 2019. Both the cars had received a slight price bump at the end of last year and Tata has gone ahead and justified the price hike by providing this crucial safety aid even in the base variants as standard. The base model of the Tiago starts from INR 4.20 Lakh while that of the Tigor start at INR 5.42 Lakh. This addition comes before the new regulations are implemented after which safety aids like ABS, dual airbags and some more would be made mandatory on all new cars. 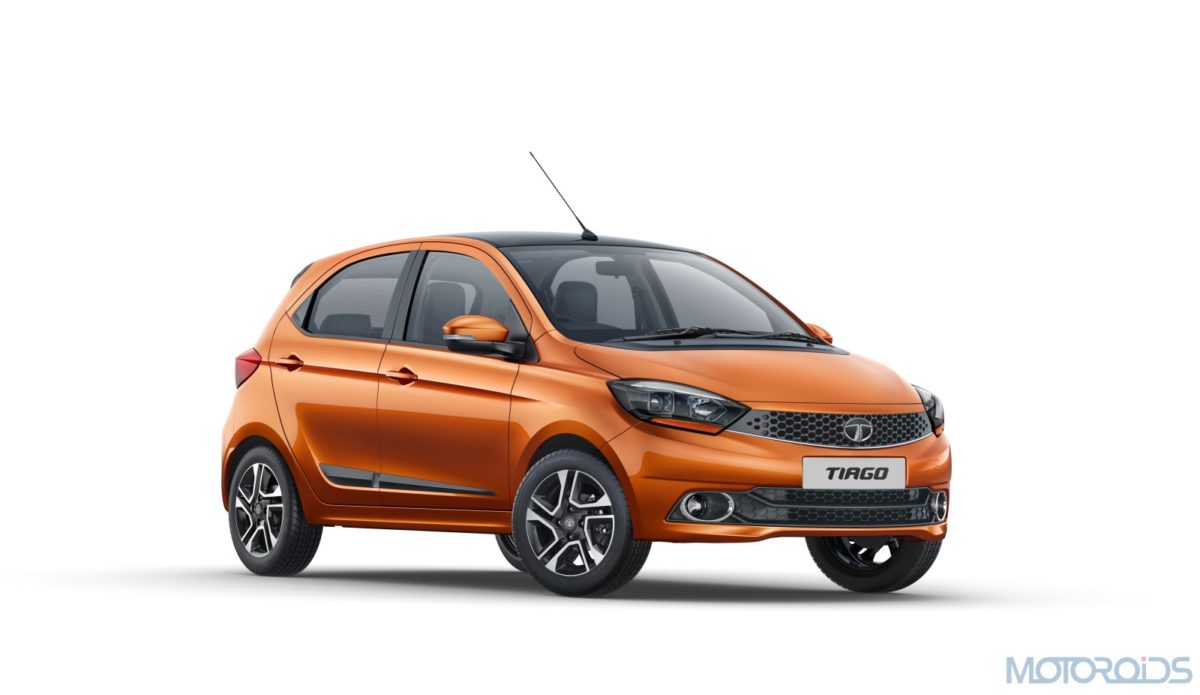 While ABS alone may not seem like a big addition, but this very safety aid could prove to be very useful in an event of an accident. Making sure the wheels do not lock themselves in case of emergency braking, ABS makes sure that the vehicle stops as fast as possible and also lets the driver control the steering input of the vehicle. Until now, it was only the XZ and upward variants of the Tiago and Tigor which got this safety aid. Further ahead, additional safety equipment like dual airbags, seatbelt reminder, high-speed alert and rear parking sensors can be expected to make their way to the base models of the car. 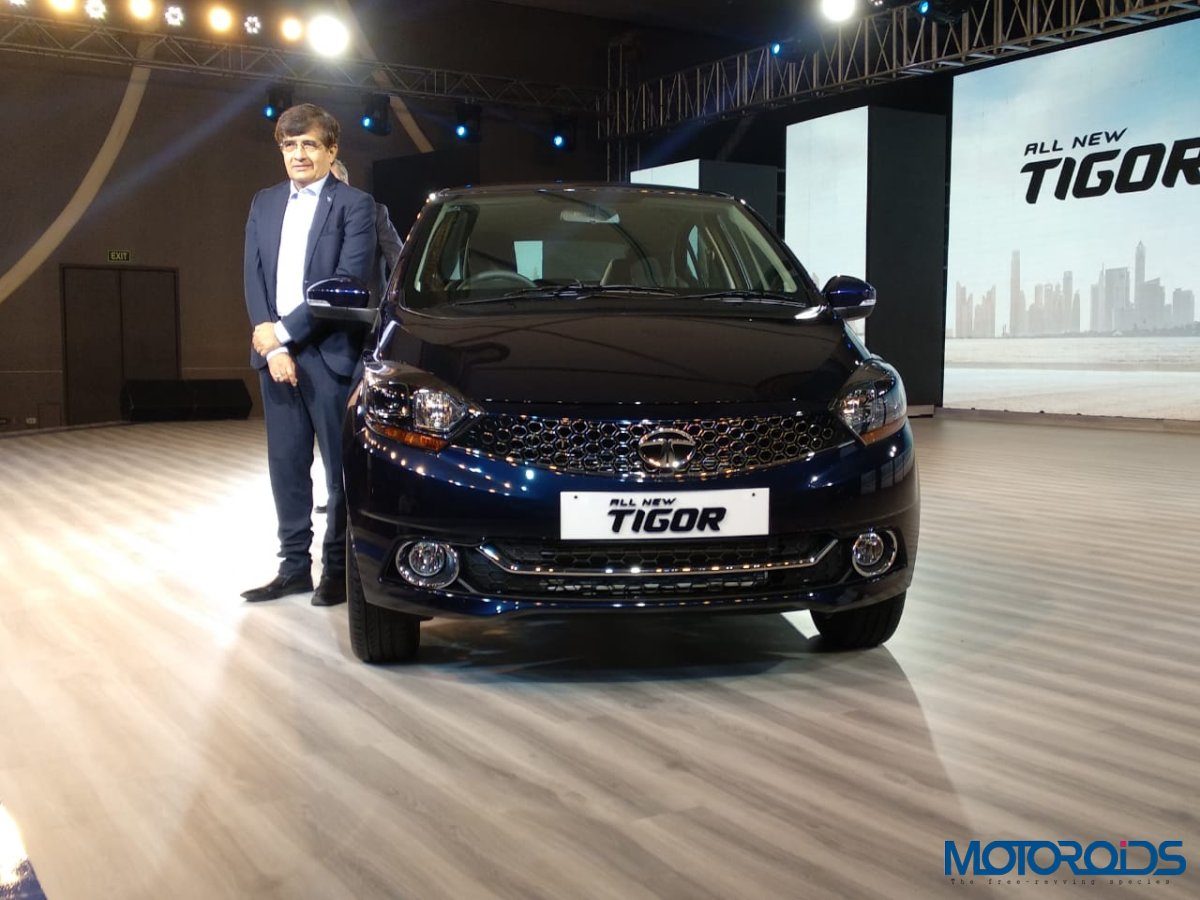 Also Read: The Tata Harrier’s Vertical Take-Off And The Incoming Hostiles On Its Six

The Tigor and Tiago are offered with both petrol and diesel engines. While both engines get a 5-speed gearbox as standard, the petrol engine can be paired with a 5-speed AMT gearbox for ease of driving. The 1.2-litre petrol engine produces 84 hp of power and 114 Nm of torque. The oil burner has a capacity of 1.05-litre and produces a healthy 69 hp and 140 Nm of torque. Both these cars are even available in a more sporty avatar with a powerful petrol engine, called the Tiago JTP and the Tigor JTP.