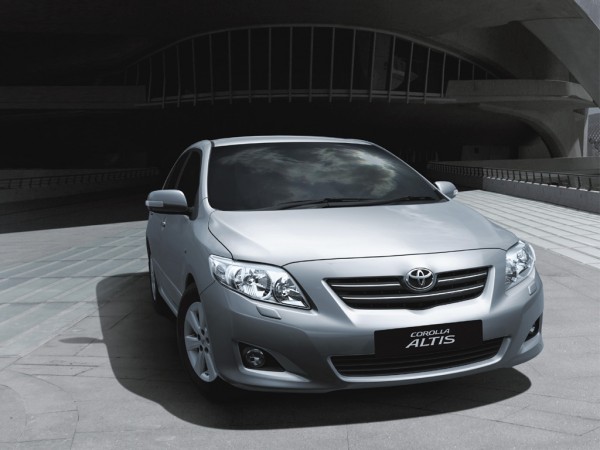 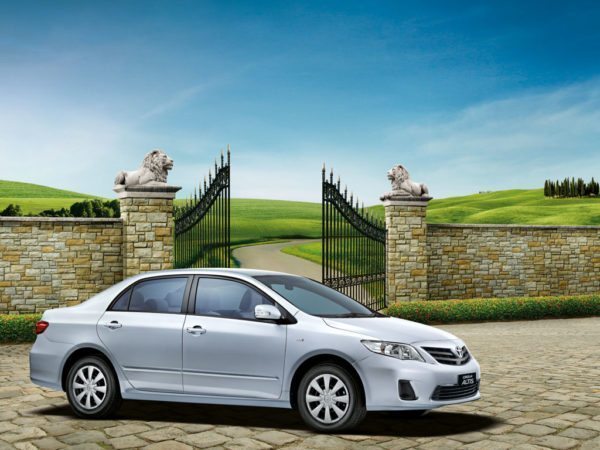 23,000 units of the Corolla Altis sedan have been recalled in India. The model in question is the previous generation Corolla Altis manufactured between 2010 and 2012. Customers of the affected vehicles will be informed of the recall and the replacement of the airbags will be done free of cost, a company official was quoted saying.

The potential faulty Takata airbags which contain the chemical compound Ammonium Nitrate could be unsafe if used without a drying agent. This could be unsafe as the device may deploy improperly in the event of a mishap, shooting metal fragments into vehicle occupants. Thus about 100 million airbags from Takata have been recalled so that they can be withdrawn from the market.