Mercedes-Benz is working on a face-lifted model of its flagship sedan – the S-Class. And now, undisguised images of the same give us a peek at the refreshed luxury sedan. On the outside, the 2018 Mercedes-Benz S-Class gets redesigned bumpers, with the front one featuring new chrome trim, and the rear one getting new, chromed exhaust finishers. Other visual updates come in the form the revamped ‘Multibeam’ headlamps with three-layered LED strips, a subtly altered front grille, and minor tweaks to the tail lamps. 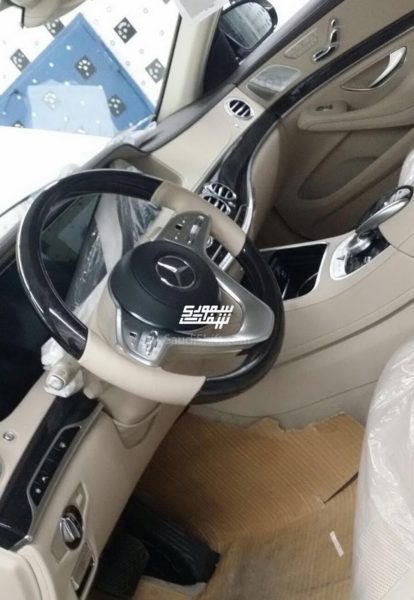 Inside, the 2018 Mercedes-Benz S-Class gets the same three-spoke steering wheel as the Coupe instead of the current car’s two-spoke design. The digital instrument and infotainment panels have now been clubbed to become one giant screen, while the centre console gets some minor changes. It’s also possible that Mercedes-Benz has added gesture controls for the infotainment system, along with a tweaked touch-pad. 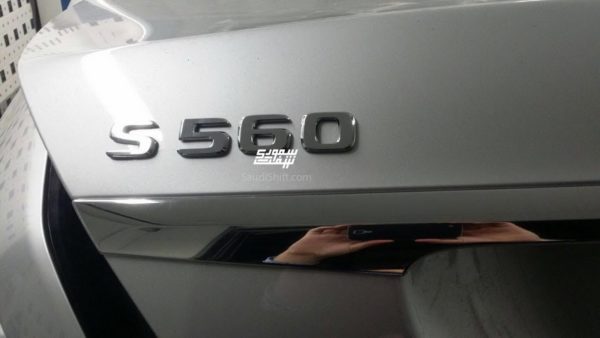 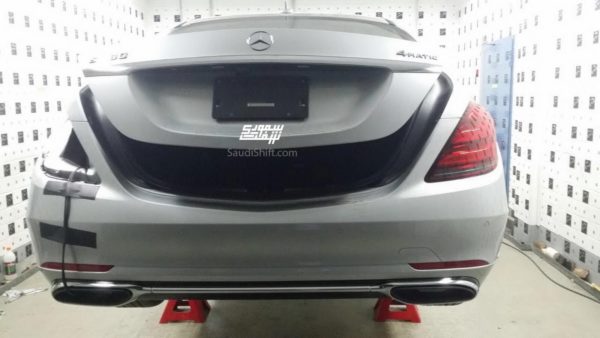 The 2018 Mercedes-Benz S-Class will be available with a bevy of new driver assistance systems with advanced autonomous capabilities, courtesy updated software and hardware. Sales of the revamped S-Class will begin worldwide in the third quarter of the year, after a rumoured double world premiere in April 2017 during the New York and Shanghai auto shows.