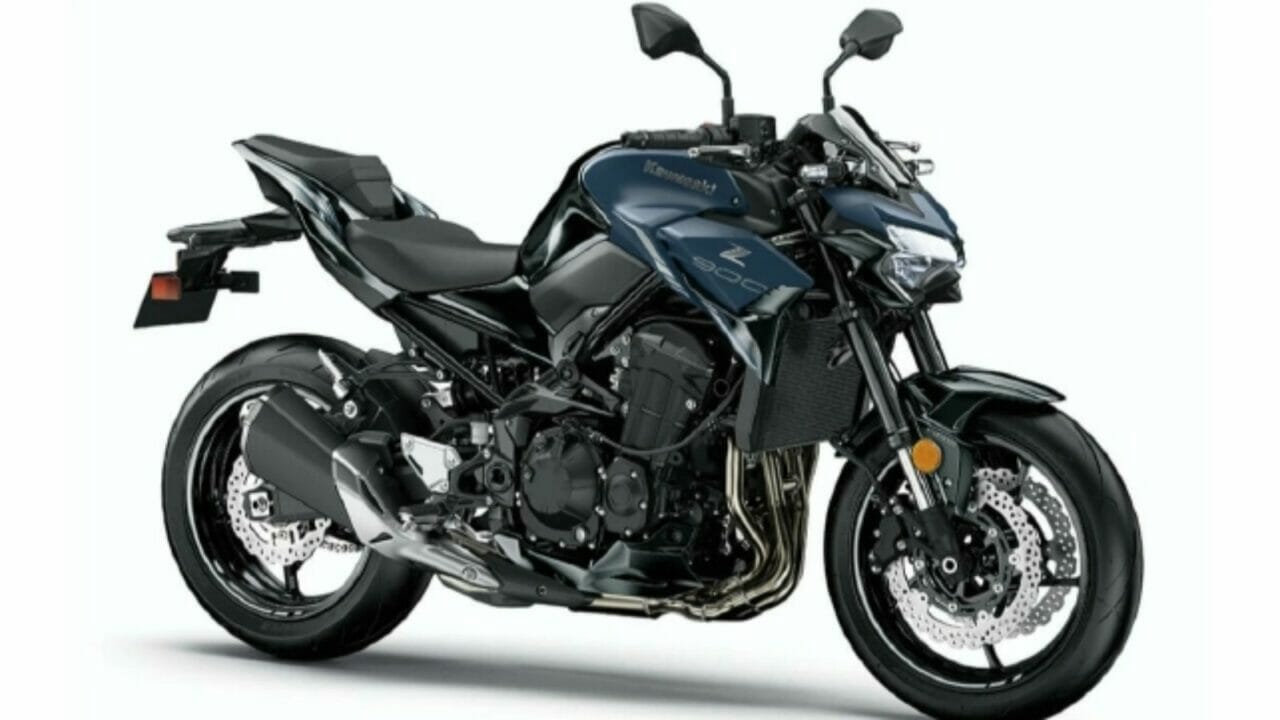 For motorcyclists looking for a naked middleweight screamer, the Kawasaki Z900 has been a popular choice. While its arch-rivals boast of triple-cylinder configuration, the Z900 has an old-school trick up its sleeve – an extra cylinder. Ever since the Z900 came into existence, its raw power has been its prime weapon of choice and needless to say, so far it has worked in its favour. It is substantially more powerful than its 650cc counterparts but a bit more liveable than full-blown litre-class tarmac scorchers.

For the 2022 model year, Kawasaki has given its sharp and athletic naked streetfighter a few cosmetic updates. The updated motorcycle has already gone on sale in the US and is expected to land in other international markets soon. 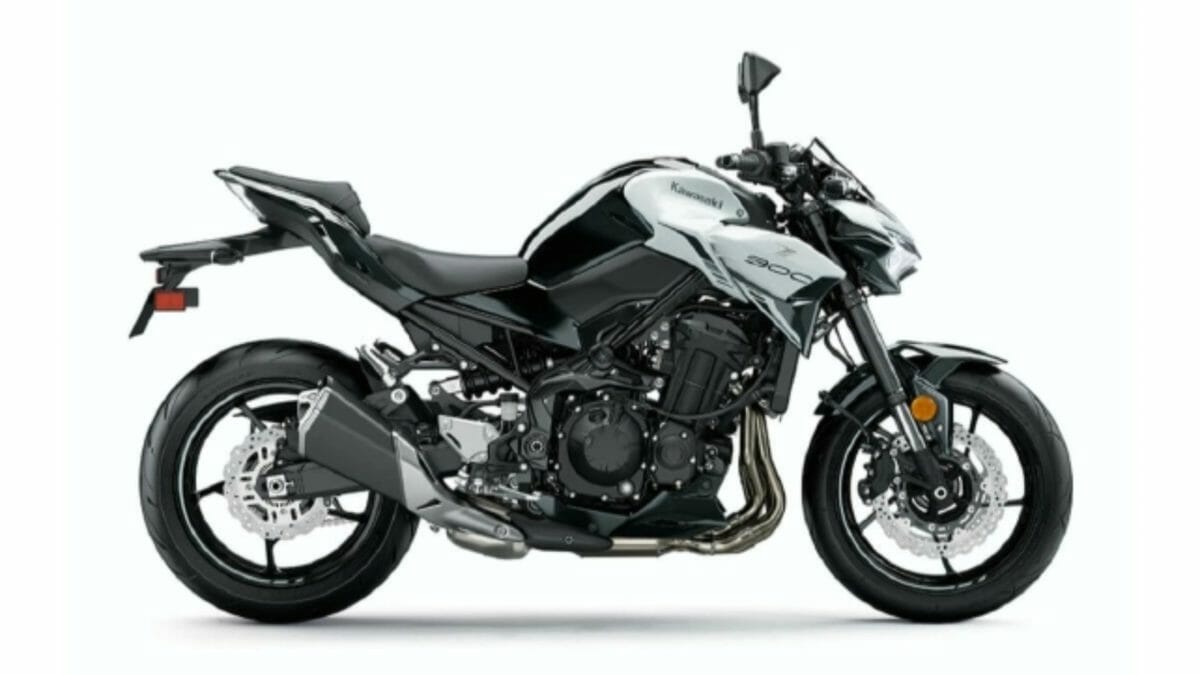 To mark the update, the 2022 Kawasaki Z900 gets two new color options consisting of Pearl Robotic White with Metallic Spark Black, as well as Metallic Matte Twilight Blue. The 2022 iteration of the motorcycle is only available with an ABS version that demands a premium of USD 100 over the 2021 model. 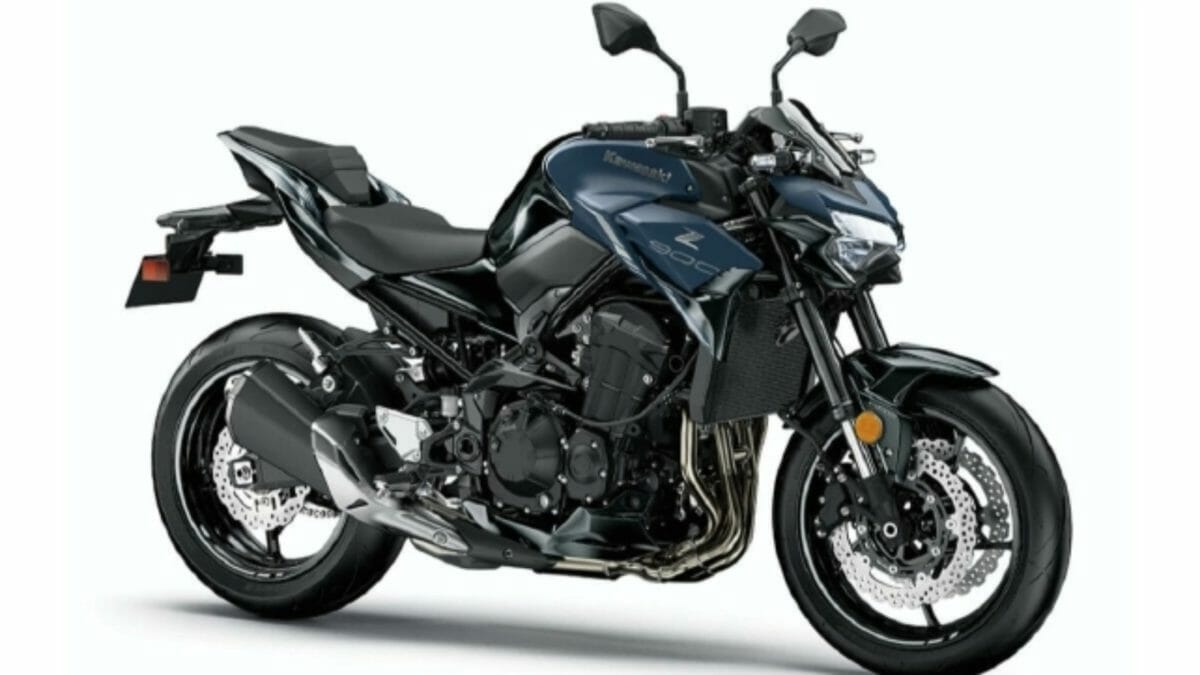 Kawasaki has long been associated with the colour green but the Japanese bikemaker’s recent endeavours have witnessed that it has been swaying away from using the trademark colour. We aren’t complaining, especially when the motorcycle in question looks so menacing.

Z900 is renowned for its fire-breathing 948cc inline-four engine and the good news is, even in its new avatar, it hasn’t lost any power. The Z900 continues to make [email protected],500rpm and 98.6Nm of peak torque at 7,700rpm, and is mated to a 6-speed gearbox with slip and assist clutch. In terms of performance, the bike is equipped with two power modes – low and full. The rider can choose between the two power modes depending on conditions and individual preferences. In low power mode, the power output is reduced to around 55% of the actual capacity. 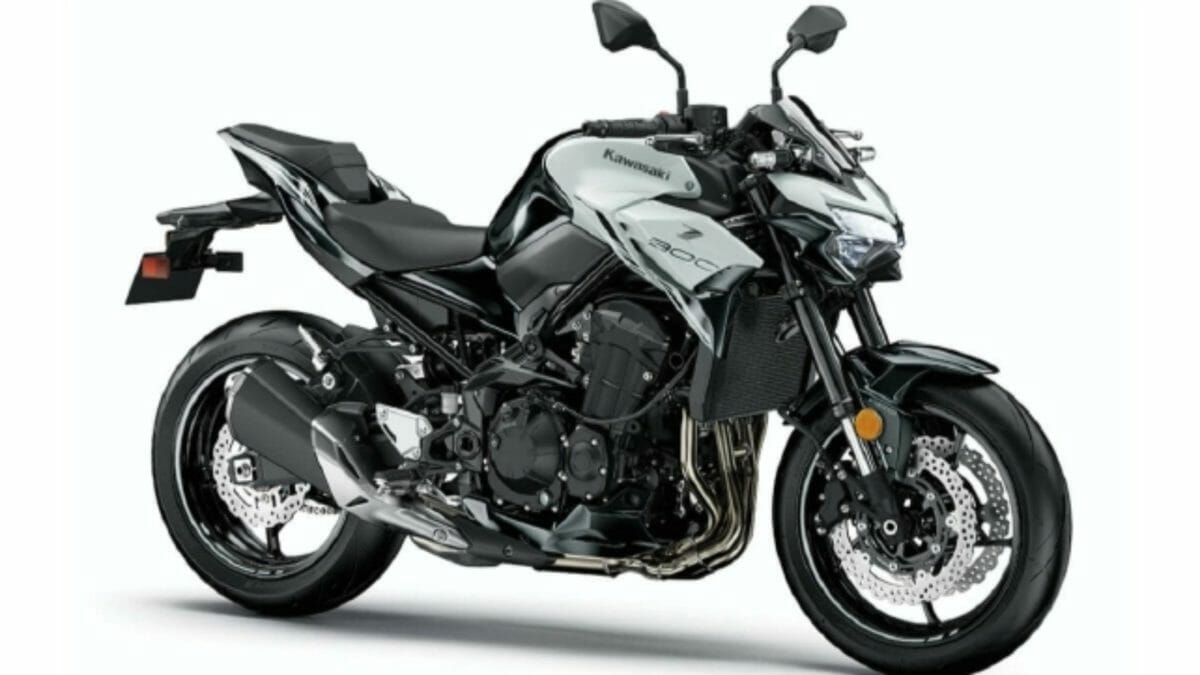 Kawasaki recently launched the BS6 iteration of the Z900 with some key updates and the same have been carried over to the MY2022 model as well. There is an advanced traction control system. This allows the rider to confidently tackle low-traction surfaces. Handling the elements has also become easier with integrated riding modes of sport, road and rain. 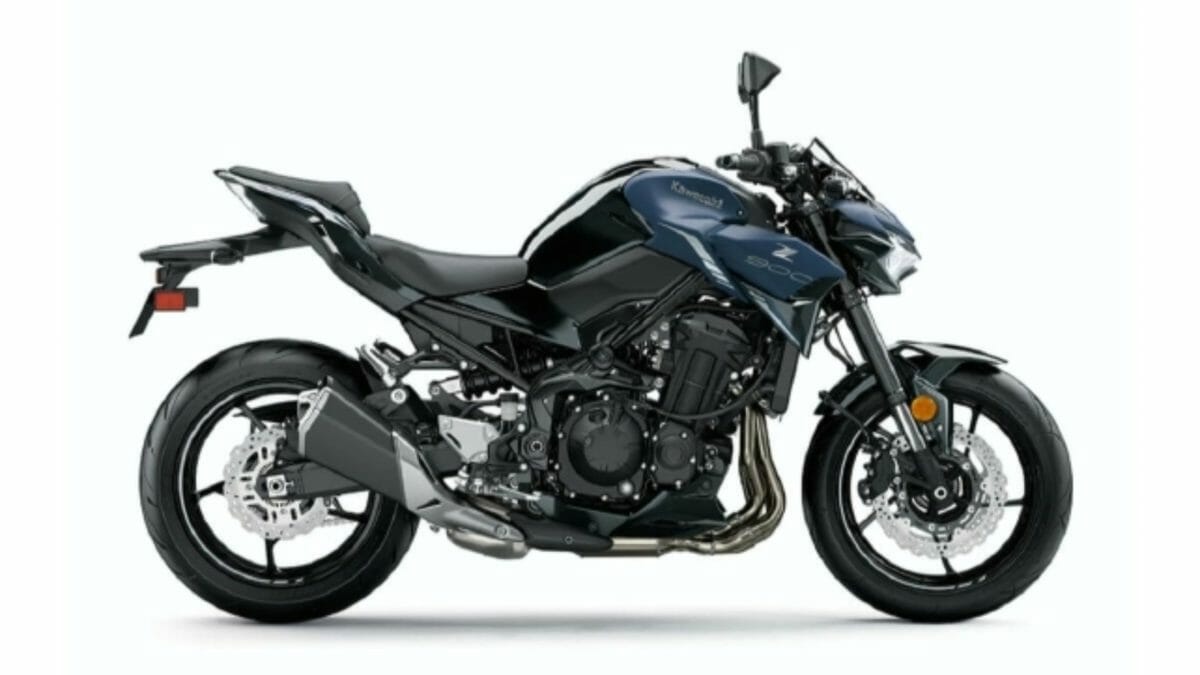 Kawasaki, complying with the latest trend, has also thrown in a new all-digital TFT instrument console that enhances the overall look and feel of the cockpit. It also displays a lot more information, as compared to that of BS4 model. It also supports smartphone connectivity through Kawasaki’s new Rideology app.