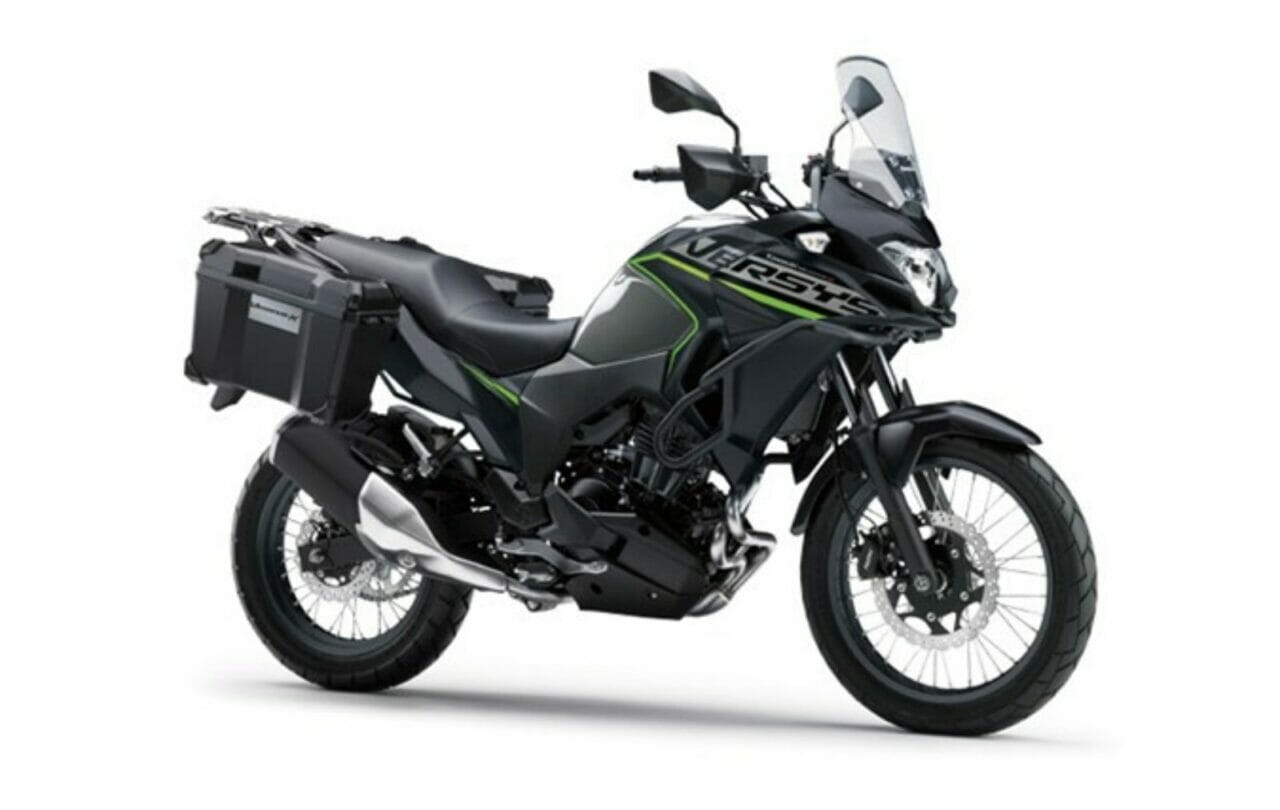 The adventure segment is another segment that is getting heated up not just in India but all over the world. However, India does miss out on a lot of new bikes, one of which is the recently launched Kawasaki Versys X-250 back in Japan. As of now, Kawasaki has not revealed any plans of launching it in India. But if Kawasaki does launch this bike it would serve as a great choice to Indian customers. Kawasaki used to sell the Versys 300 in India but it was discontinued long back. The Versys X-250 will reach dealerships in Japan by February 2022. 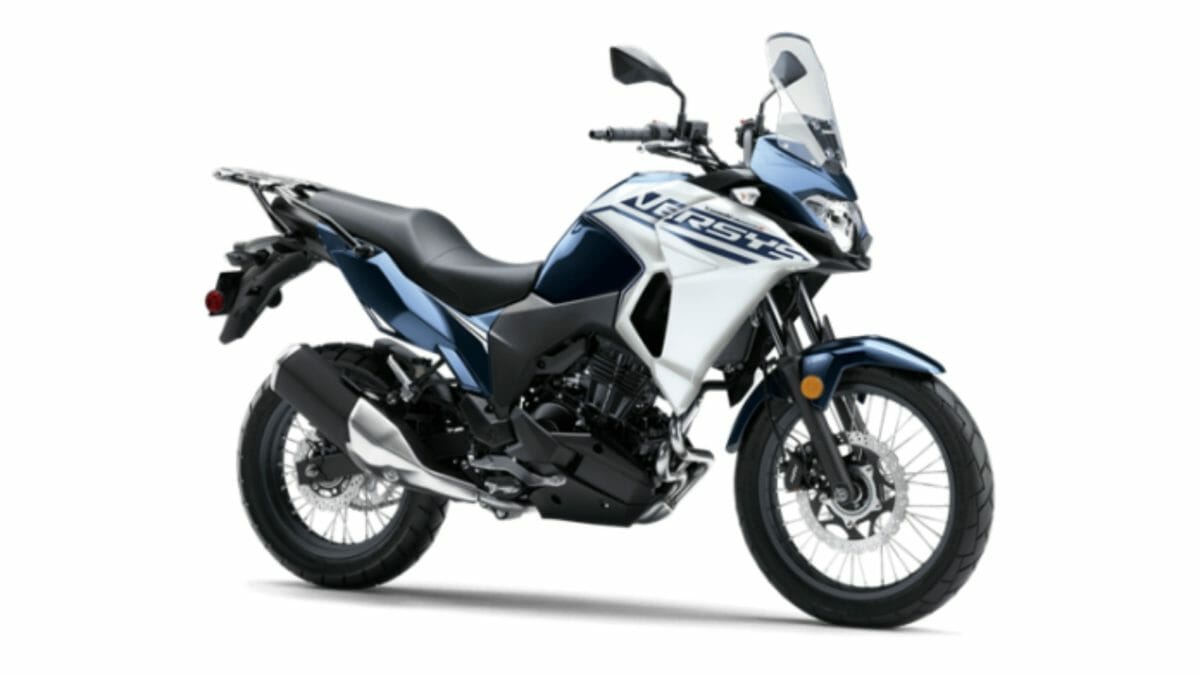 The 2022 model comes in 3 colors Candy Lime Green with Metallic Flat Spark Black and Metallic Ocean Blue with Pearl Robotic White. Kawasaki will provide some accessories which include 17-liter metal panniers on both sides, an engine guard, a center stand, and power sockets. These accessories were not included in the previous model.  On the mechanical side, the bike remains the same. The baby Versys is powered by a 249cc twin-cylinder powerplant which has been tuned to churn out a maximum power of 34PS at 11,500rpm and generate a peak torque of 21.7Nm at 10,000rpm. The transmission here is a 6-speed unit. 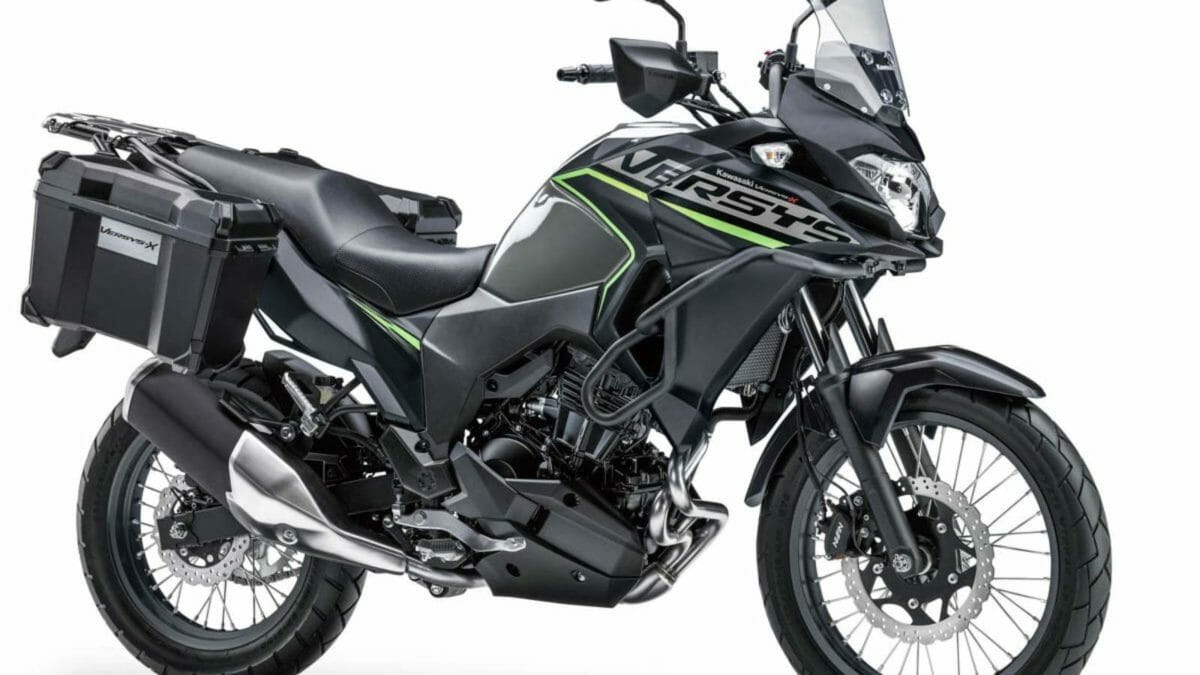 If you compare it with the other motorcycles in its class, the performance seems adequate. The Versys-X 250 lays heavy emphasis on the adventure and touring front, the reason why it comes installed with sturdy crash guards, knuckle protectors, and hard case panniers. Whether the accessories are available as a whole package or separate additions, we don’t have any word regarding that. The Versys-X 250, as we mentioned earlier, is a rather focused ADV-tourer. The reason why we see spoke wheels instead of alloy units. 180 mm of ground clearance translates to the fact that it means business and is more than equipped to take on some not-so-hardcore trails. 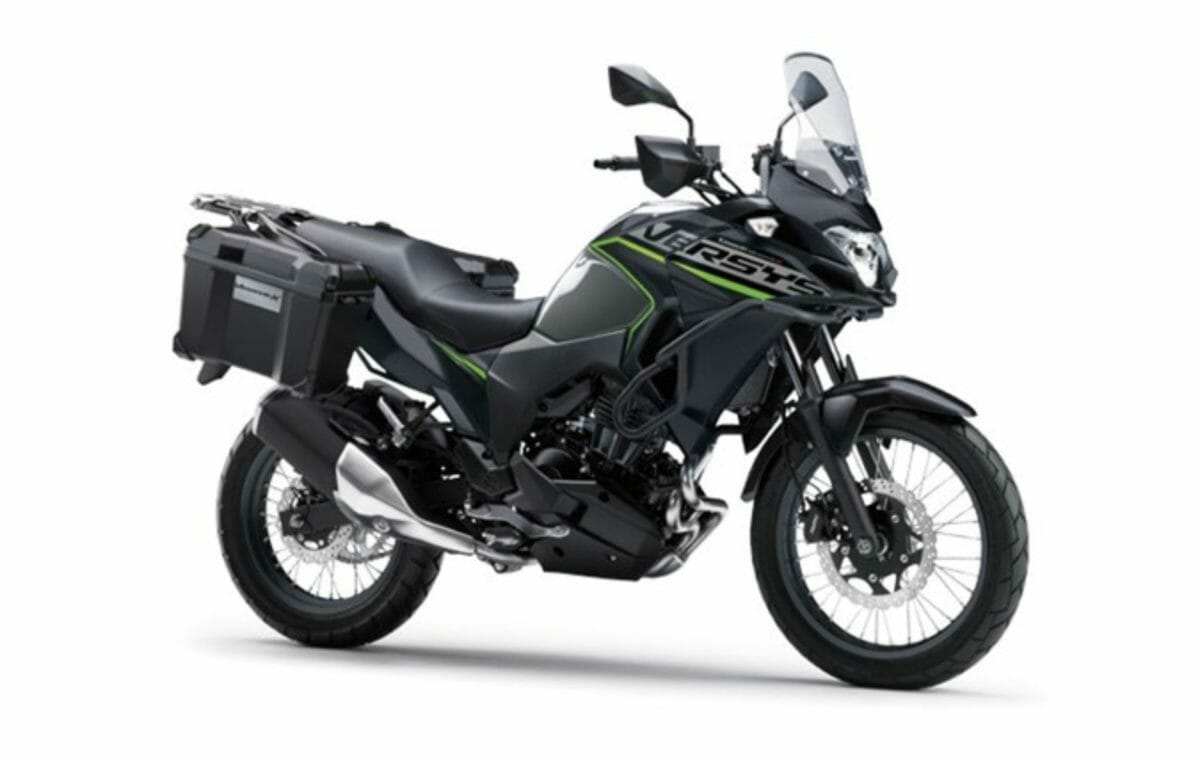 The baby Versys seems to have an upright and relaxed riding position which will come in really handy when you take it out on the highway for long jaunts. The windscreen included in the package also reflects its touring quotient.