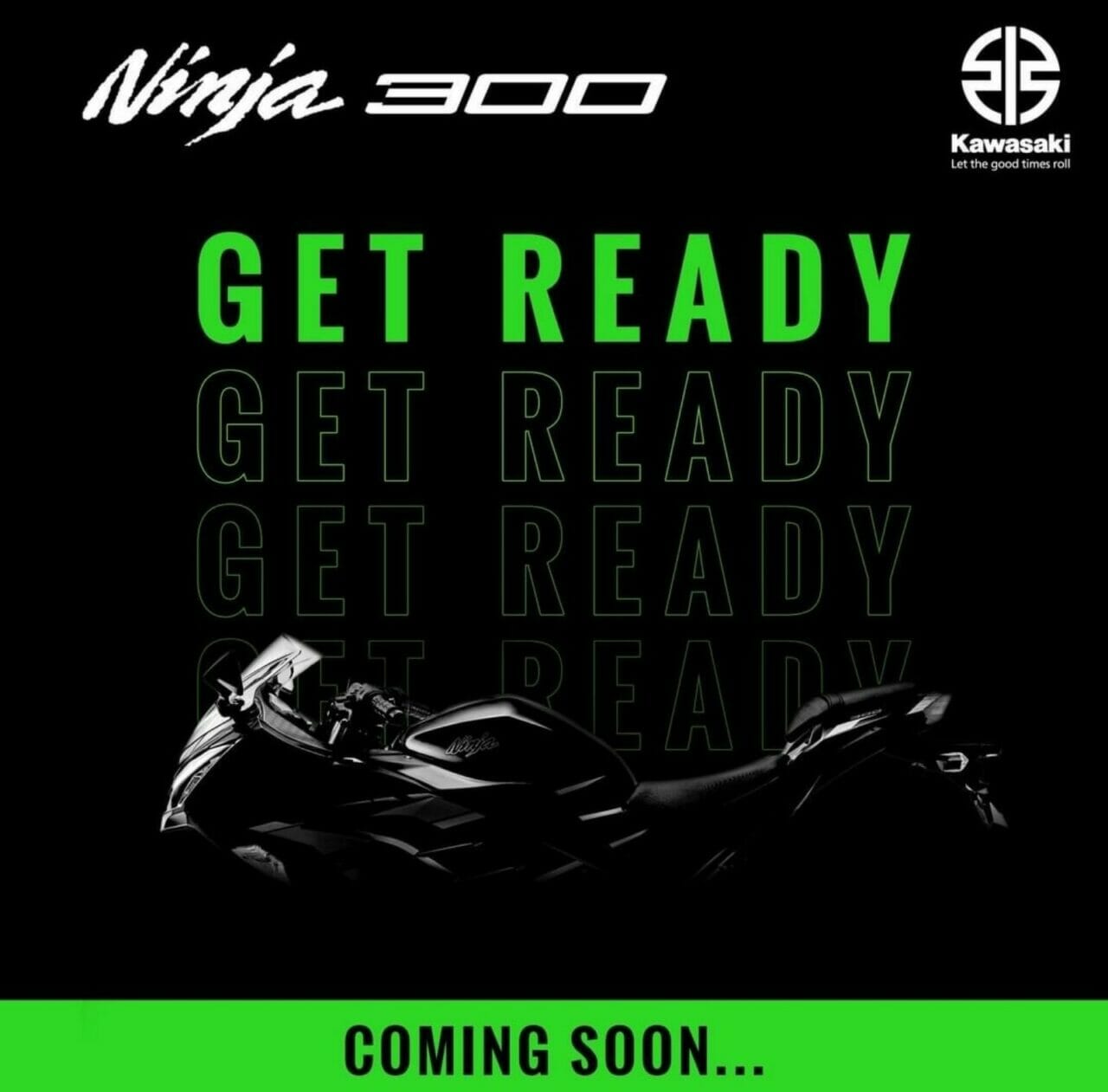 The Kawasaki Ninja 300 is one of the most popular sports bikes that you can buy today. Kawasaki is known to update the Ninja 300 every year and this year will be no different. The Japanese brand has now teased the updated bike on its social media. However, we don’t expect it to feature any major changes other than the cosmetic ones in the form of new color schemes. 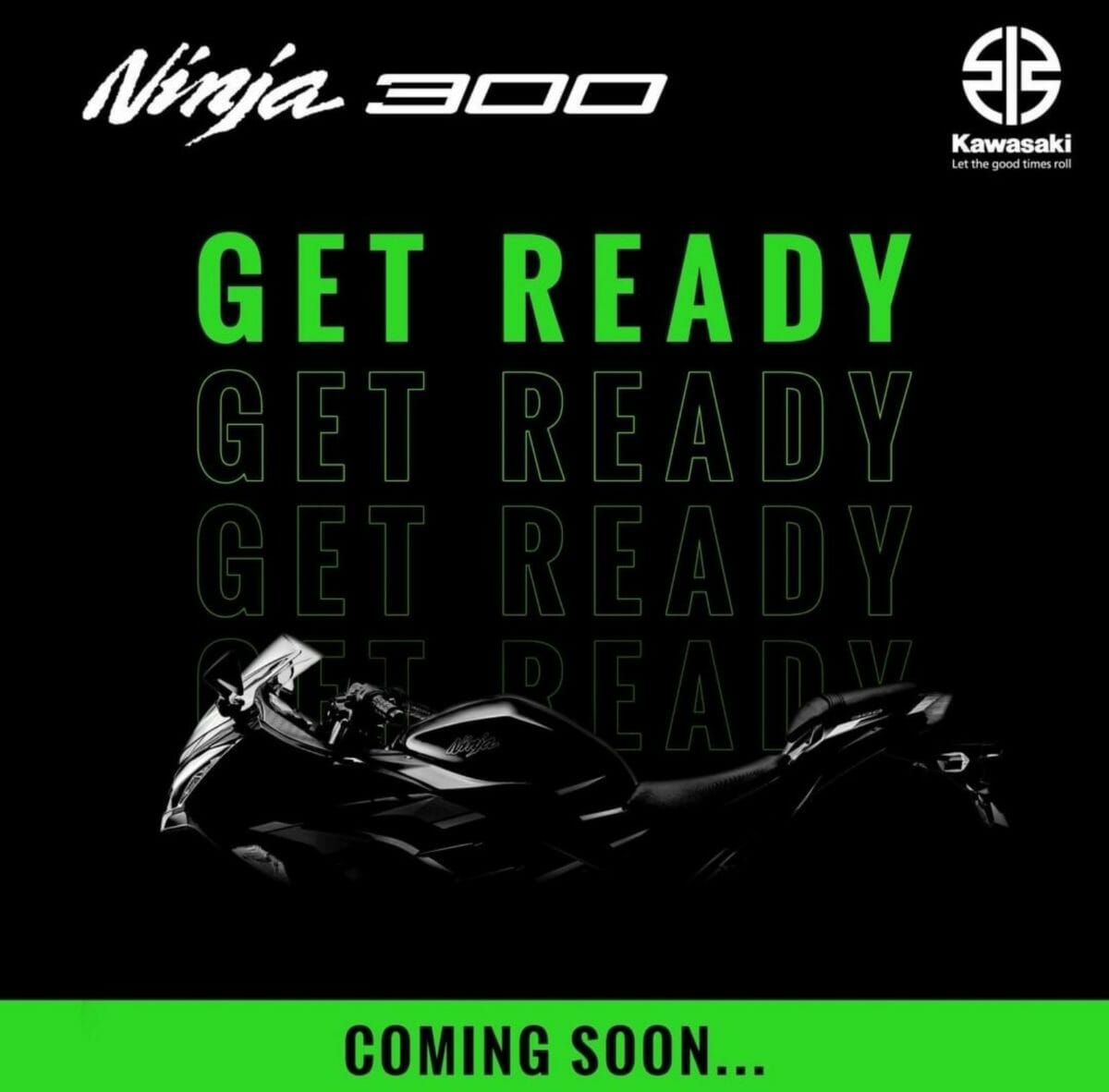 The new 2021 Ninja 300 didn’t sport any major change to write home about. The only obvious revision has been executed in its 296cc, parallel-twin, liquid-cooled engine for BS6 compliance. In spite of that, Kawasaki says there’s no change in power output and that means it continues to pump out 38.4bhp and 27Nm. The engine comes mated to a six-speed gearbox along with an assist and slipper clutch. It has sort of become a segment standard that during the BS6 transition, motorcycles tend to lose some power in order to become ‘greener’. 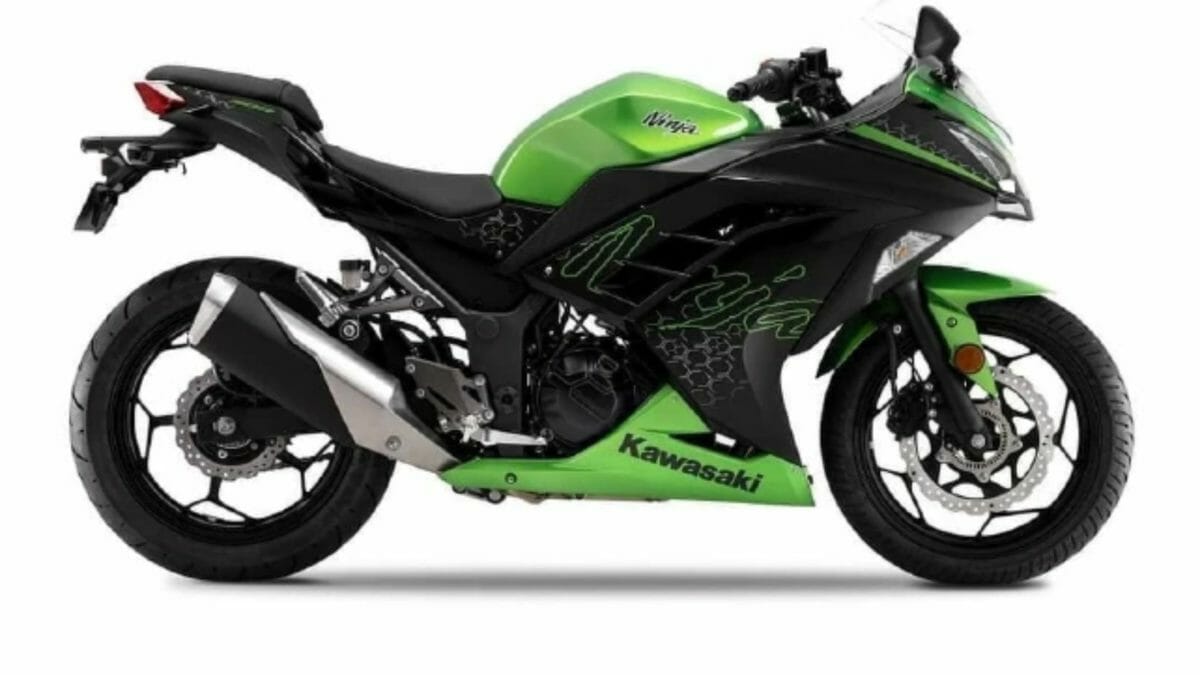 But we are happy to report that the Ninja 300 will be performing in the same manner it used to before.  For instance, the BS4 Ninja used to make 29.0 kW (39 PS) at 11,000 rpm, 27.0 N.m (2.8 kg.m) at 10,000 rpm.Although the twin-cylinder configuration of the Ninja 300’s engine already guarantees smoothness, we can expect the Ninja 300 to be even smoother than before. Apart from the previously showcased Lime Green paint, the 296cc motorcycle is also available in Lime Green/Ebony and Black colors. The bike will continue to feature the same tube diamond, and steel frame and is also expected to have the same equipment and cycle parts kit. Although Kawasaki hasn’t updated the Ninja 300 for quite some time now, the twin-cylinder sports bike strikes a perfect balance between sporty riding and comfortable ergonomics. 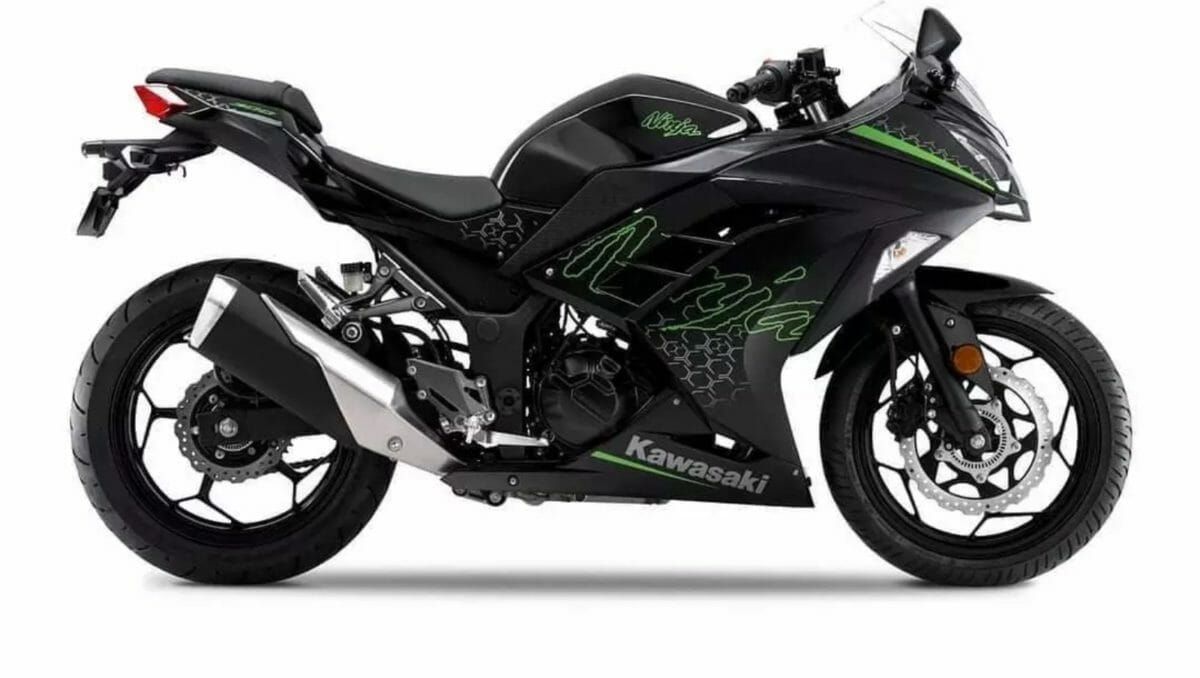 In terms of features, the Ninja 300 gets an assist and slipper clutch and acts as both, a back-torque limiter and a self-servo mechanism that enables a lighter clutch lever pull. The other premium features which are fitted on the Ninja 300 are a highly-detailed multi-functional instrument cluster, an improved heat management technology, a race-inspired windshield, and a fine atomizing set of injectors and dual-throttle valves.