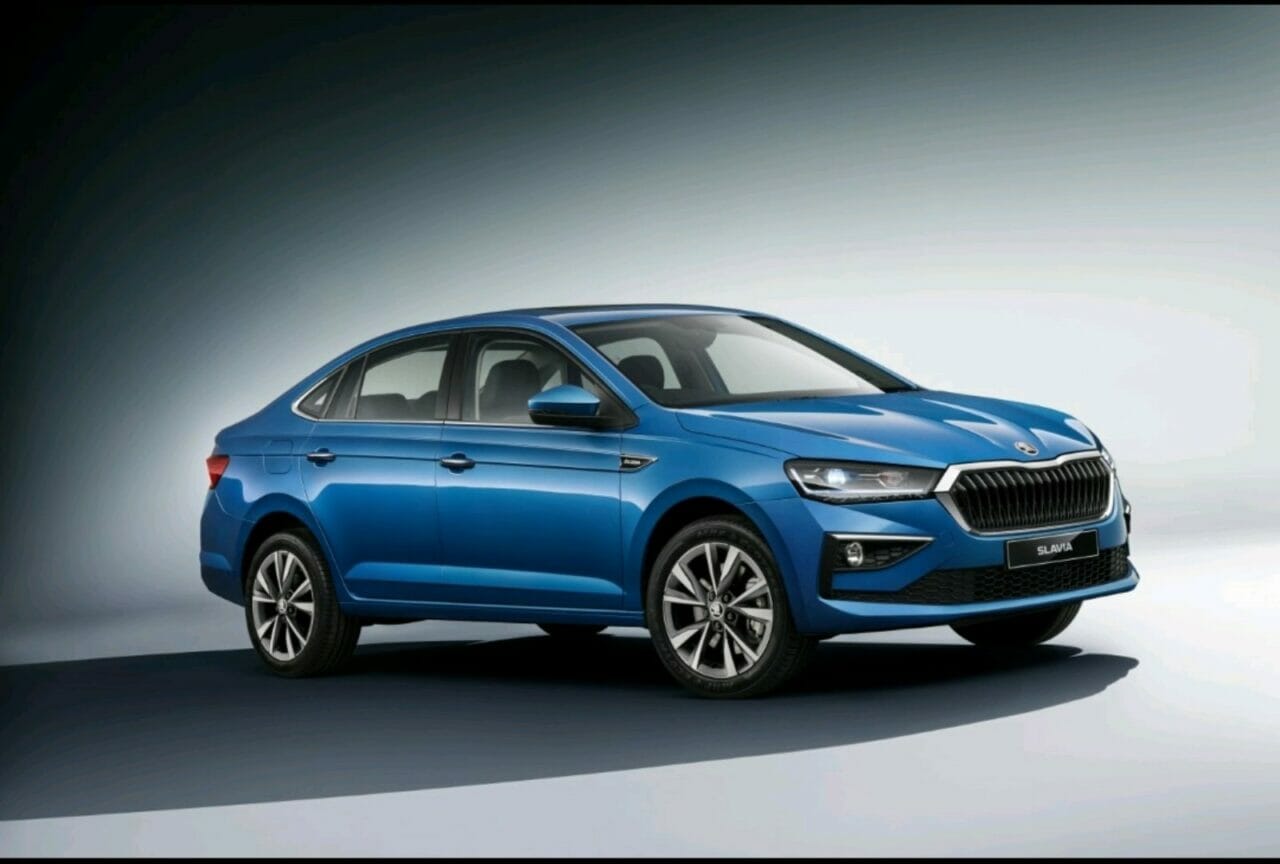 Skoda Auto Volkswagen India (SAVWIPL) has introduced a third manufacturing shift at its Chakan plant in Pune, Maharashtra. The group has seen some healthy sales numbers thanks to the India 2.0 project. Cars like the Skoda Kushaq and Volkswagen Taigun have been pretty successful and the strong demand has caused the third shift to commence. The plant also produces the VW T-Roc which is exported to Mexico. The group is also gearing up to produce the Skoda Slavia and upcoming Volkswagen Virtus to keep up with the demand. 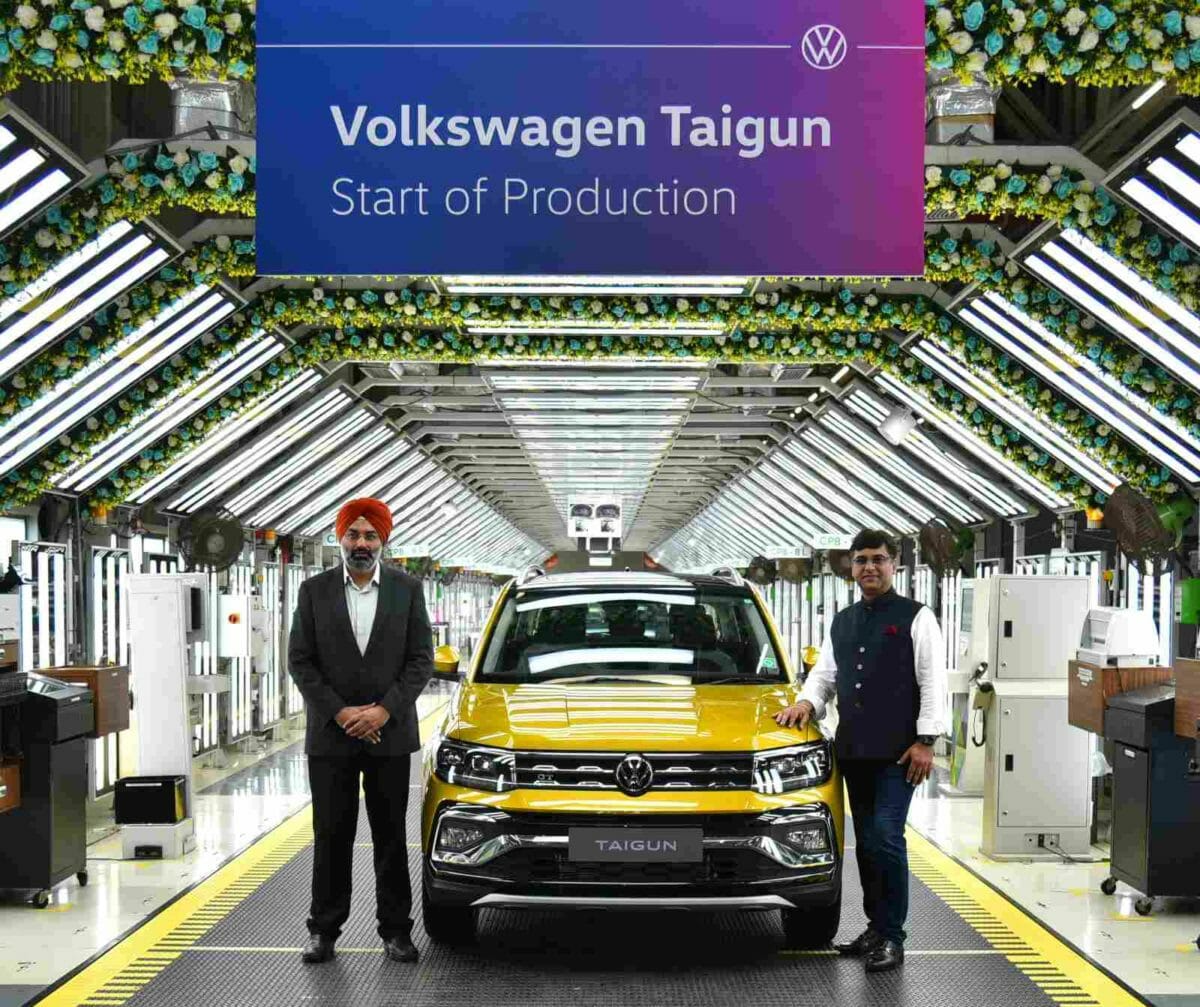 Managing director of SAVWIPL, Piyush Arora said, “This is a testimony to the overwhelming response received by the cars launched under the VW Group’s India 2.0 project. With the third shift, we have taken on additional manpower to help us cater to the increase in demand that we foresee both on the domestic and export front.”

Volkswagen recently commenced the production of its upcoming sedan, the Virtus. The Virtus will be replacing the aging Vento and will go up against the likes of Skoda Slavia, Honda City, Hyundai Verna, and Marut Ciaz. The Virtus is based on the MQB AO IN platform which the Taigun SUV is based on. Bookings for the Virtus are already underway and now Volkswagen has announced that it will be launching on 9th June. 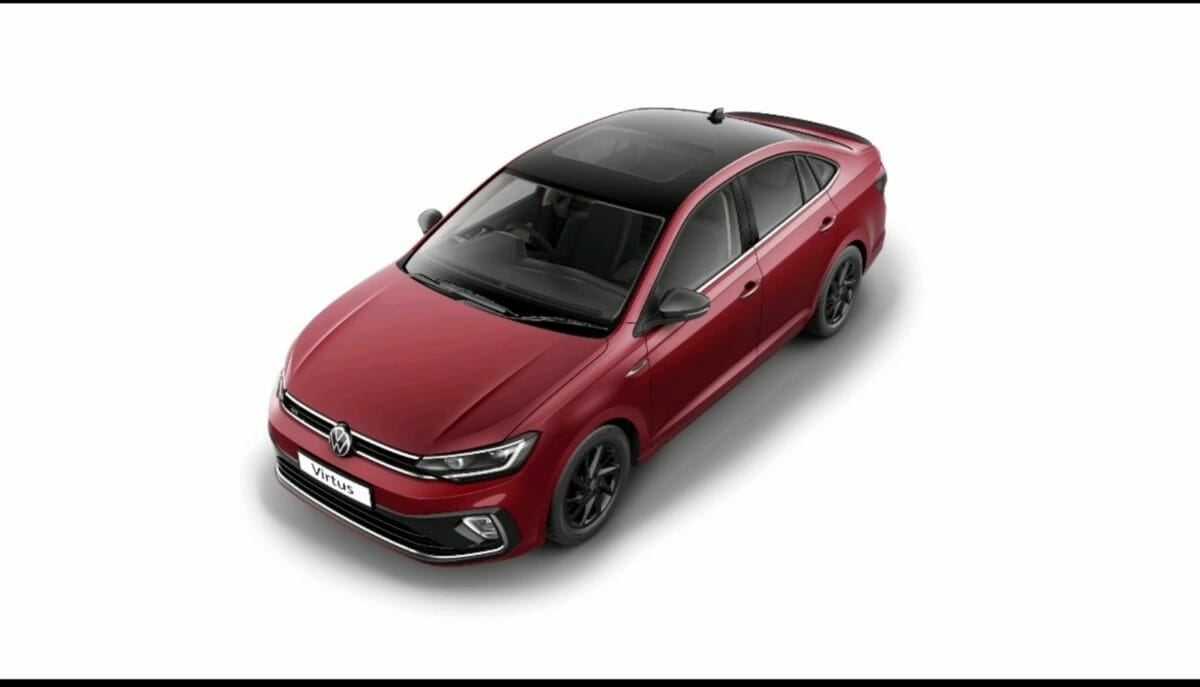 The Virtus claims to be the biggest mid-size sedan that you can buy today. It measures  4,651 mm in length, 1,507 mm in height, and 1,752mm in width. The wheelbase is 2651 mm which is the best-in-class and similar to the Skoda Slavia. The Virtus features a clean and understated design that we have come to see in other Volkswagen cars. In terms of features, it gets automatic climate control, a reverse parking camera, an 8-inch virtual cockpit display, auto headlamps, auto wipers, auto-dimming inside rearview mirror, auto-folding mirrors, wireless charging, ventilated seats, electric sunroof, cruise control, and keyless entry with push-button start. 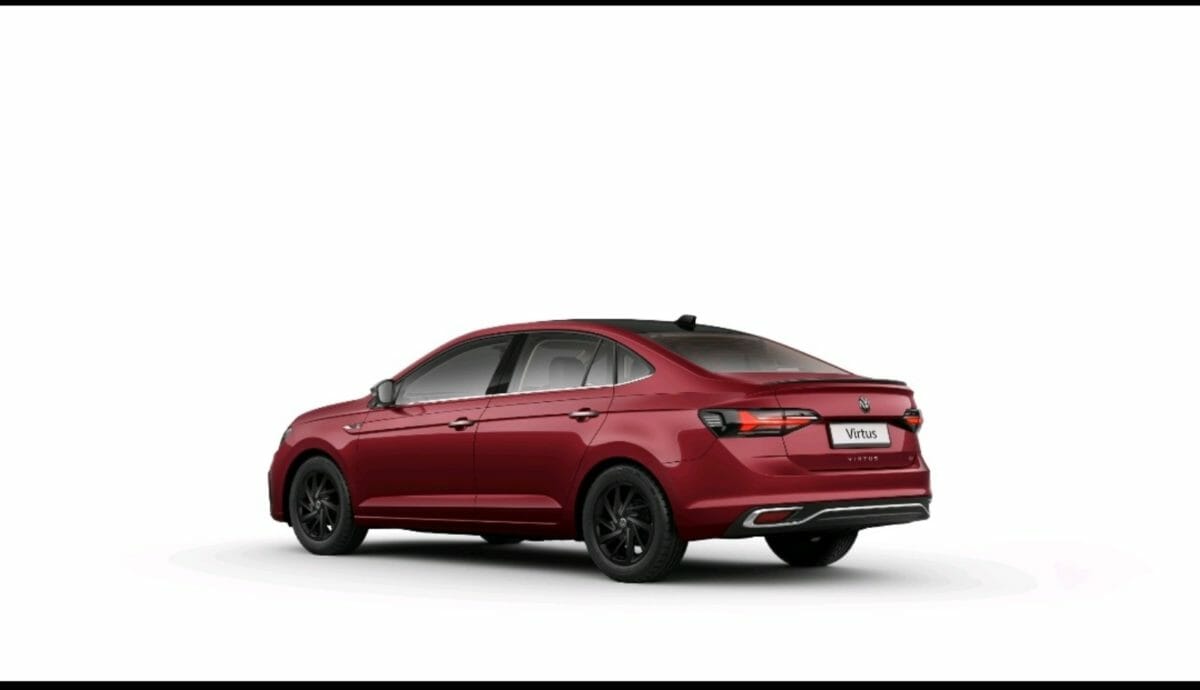 The boot space is rated at 521 liters. The Virtus comes with two petrol engines which come with idle start/stop technology. The turbocharged 1.0-liter 3 cylinder TSI engine produces 115hp and 178 Nm of torque mated to a 6-speed manual and 6-speed torque converter automatic transmission. 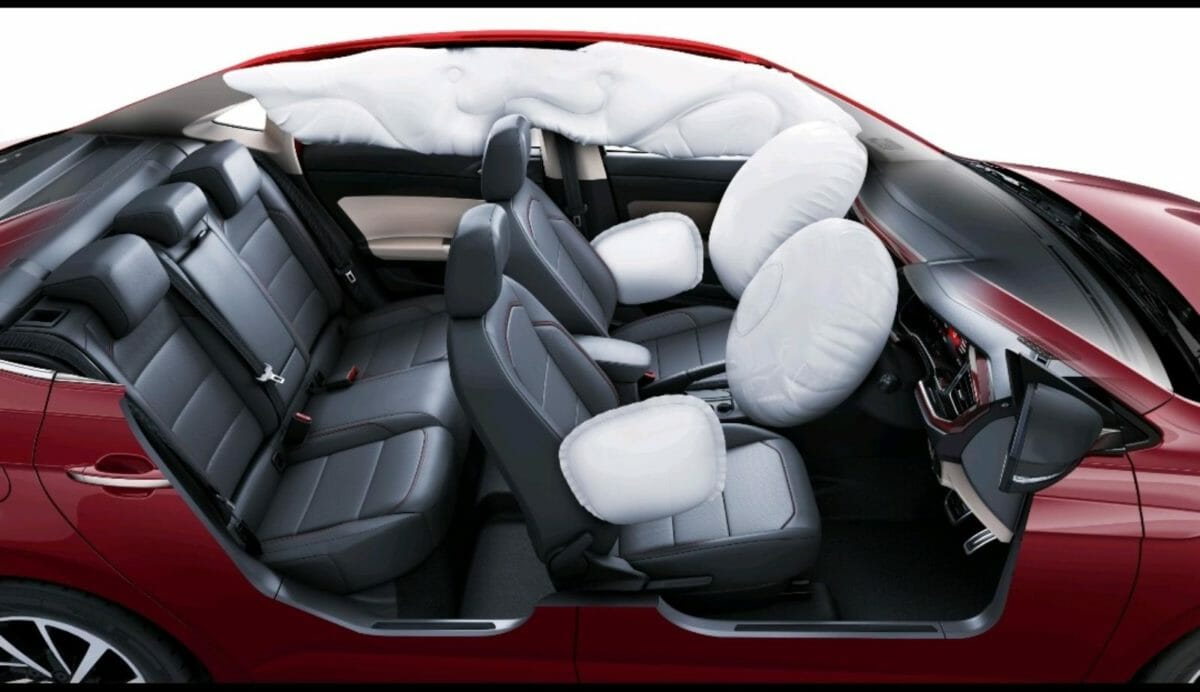 The more powerful engine found in the GT variant is the turbocharged 1.5-liter 4-cylinder TSI engine which produces 150hp and 250 Nm of torque mated to a 6-speed manual or 7-speed DSG dual-clutch automatic transmission. This engine also comes with cylinder deactivation technology.