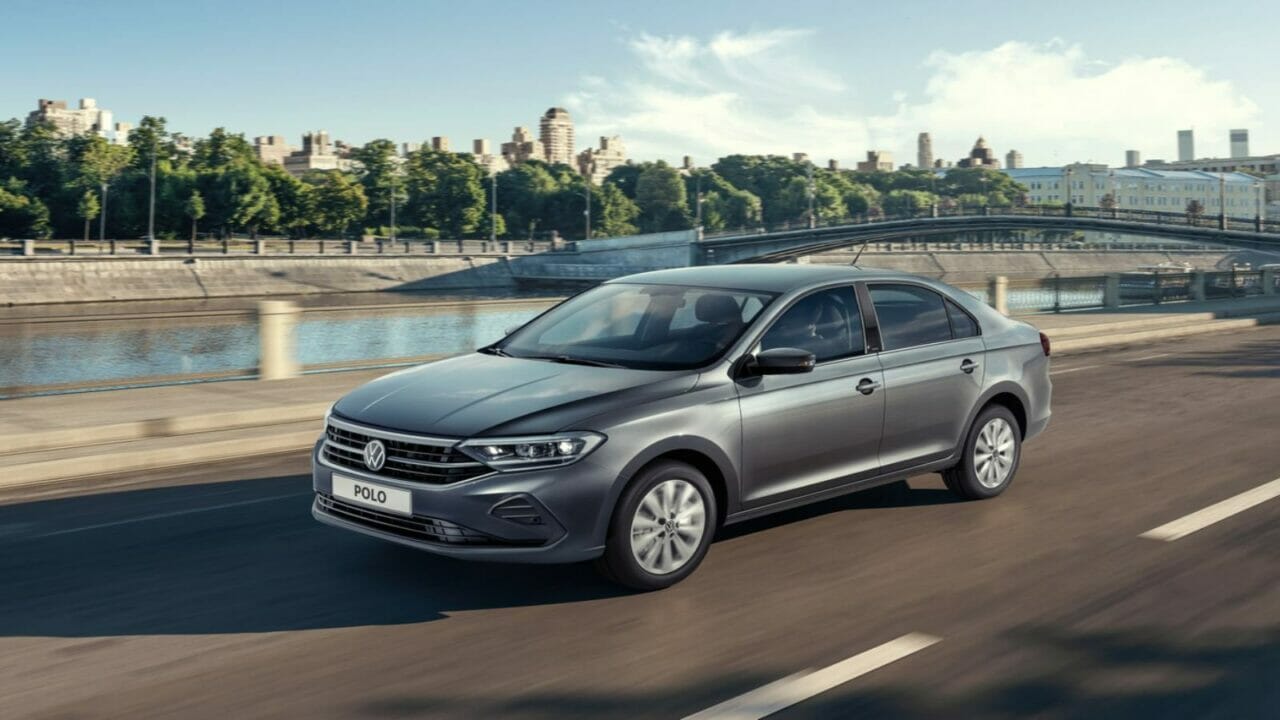 Volkswagen Vento is a popular offering by the German carmaker and not just in India. It shares the same platform and the internals with its hatchback sibling, the Volkswagen Polo. While we do have the BS6 compliant Vento in India, Russia has just received the next generation of the popular sedan. Volkswagen has launched the next-gen Vento in Russia with prices starting from RUB 7,92,900 or INR 8.37 lakh. It uses the name Polo Sedan instead of Vento in Russia and the Russian-spec model looks more elegant than before apart from being packed with a host of new features.

The next-gen Vento departs from the current design and features a more elegant and sleek look while coming out as a rather graceful design. Volkswagen has included a redesigned headlamp and tail lamp setup which includes a full LED units accompanied with new 16-inch alloys. The overall silhouette largely remains the same as it uses the same PQ25 platform borrowed from the model it replaces. We would have loved to see some more changes on the exterior design front but Volkswagen might be planning on doing it when they introduce a new platform to the Vento.

Also read: The BS6 Volkswagen Polo And Its Confusing Variants 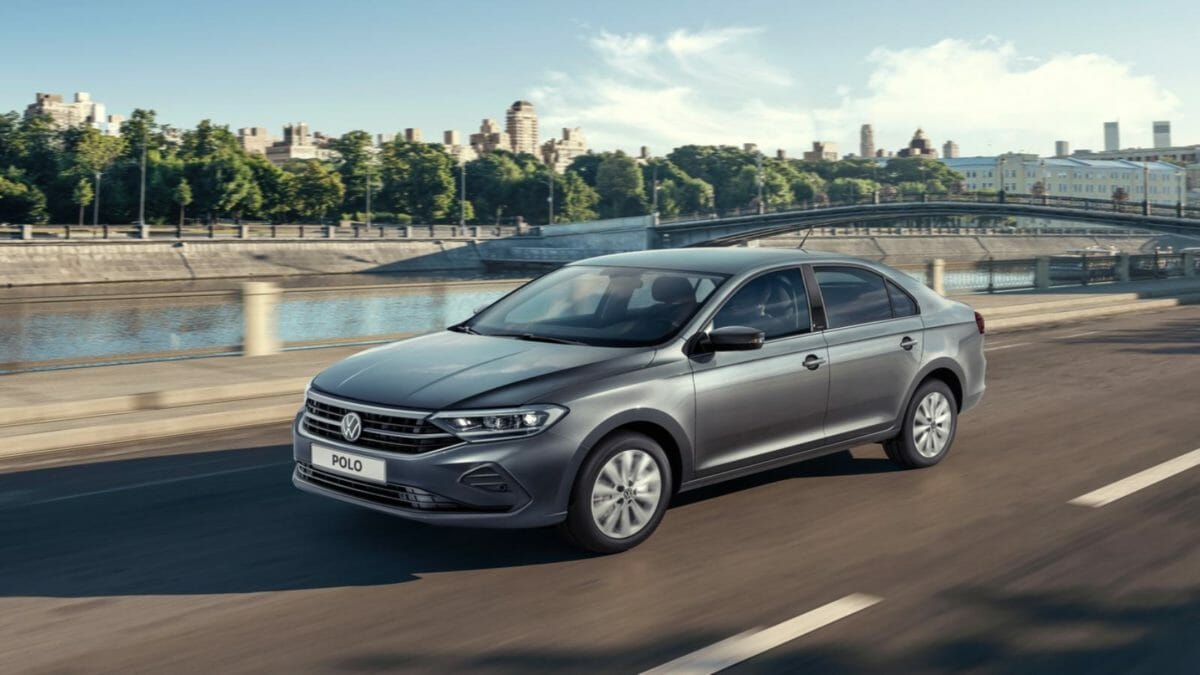 In comparison to the previous generation of Vento, it gets a classier cabin with a more futuristic and feature-packed approach. Large infotainment screens are the order of the day and Volkswagen surely delivers in this department as it now features a newly designed dashboard which sports a bold and minimalistic design. 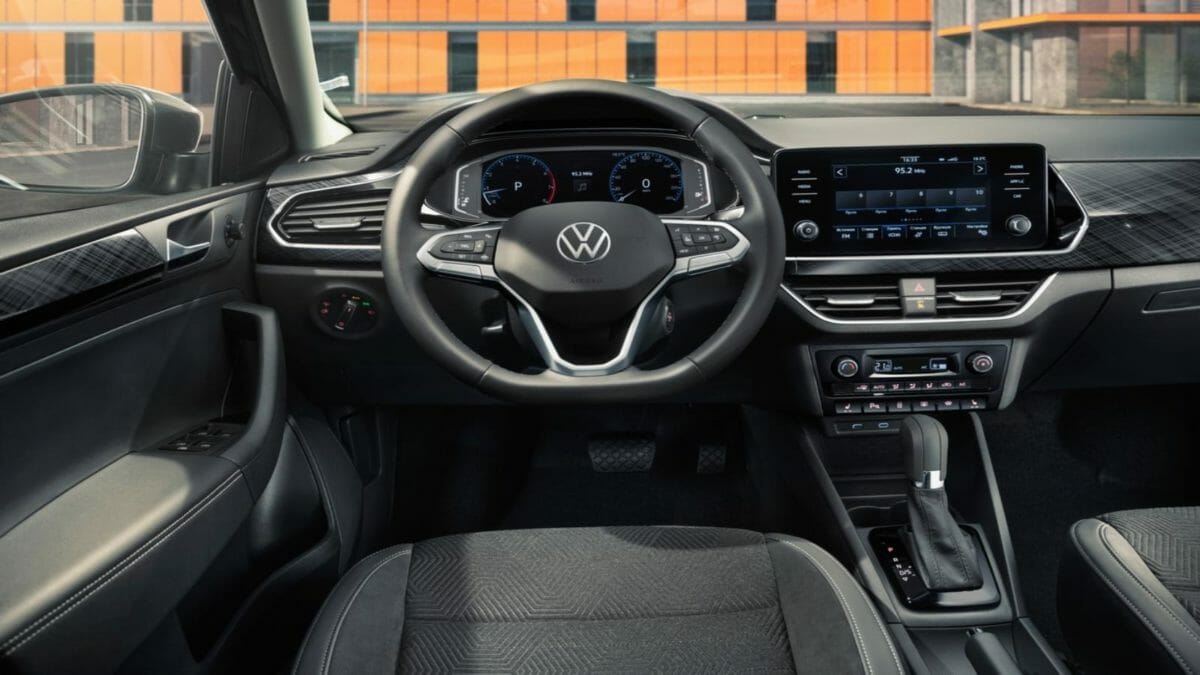 The dashboard is mainly highlighted by a 10.25-inch Active Info Display and an 8-inch Composition Media floating touchscreen infotainment system with Apple CarPlay and Android Auto. The quality of the materials used inside the cabin also seems to be better than the previous model. 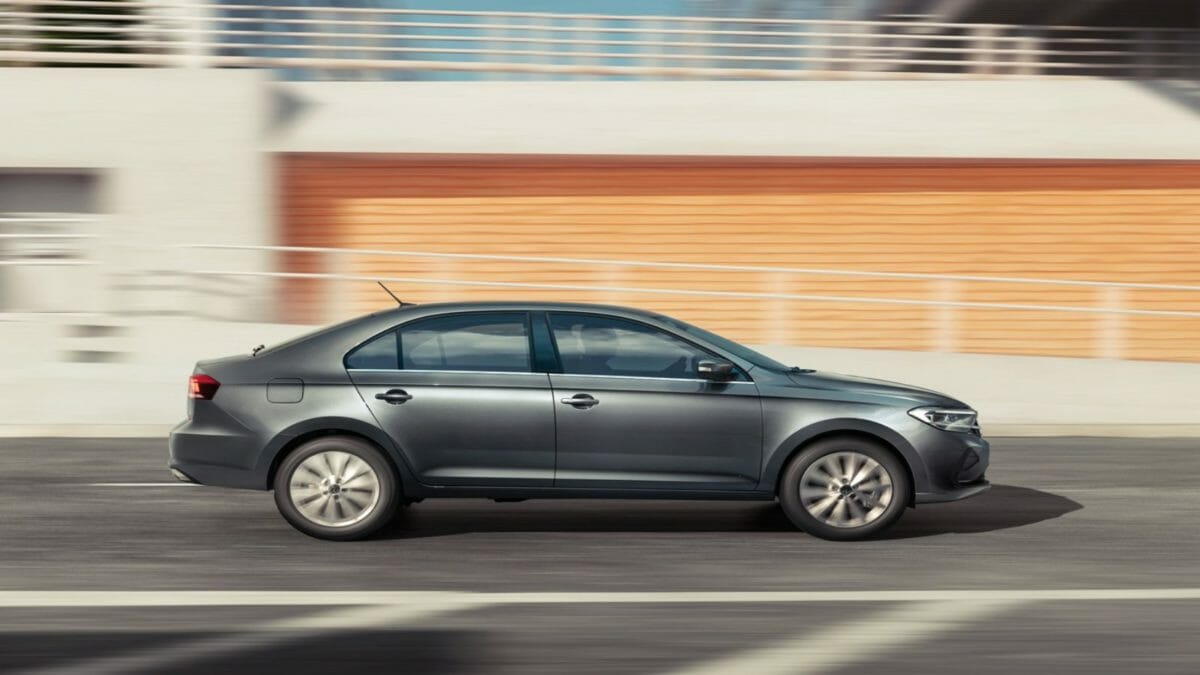 Volkswagen is offering the new Vento in Russia with three engine options. The base engine is the 1.6-litre MPI N/A four-cylinder petrol unit, good for 90 PS and 155 NM of torque. This engine is mated to a 5-speed transmission. The same engine is available in a different state of tune which delivers 110 PS and 155 Nm of torque, paired with a 5-speed manual transmission or a 6-speed automatic transmission. And if you demand more performance from your sedan, Volkswagen has also thrown in a 1.4-litre TSI turbocharged four-cylinder petrol unit that generates 125 PS and 200 Nm of torque, coupled with the 7-speed DSG dual-clutch automatic transmission. 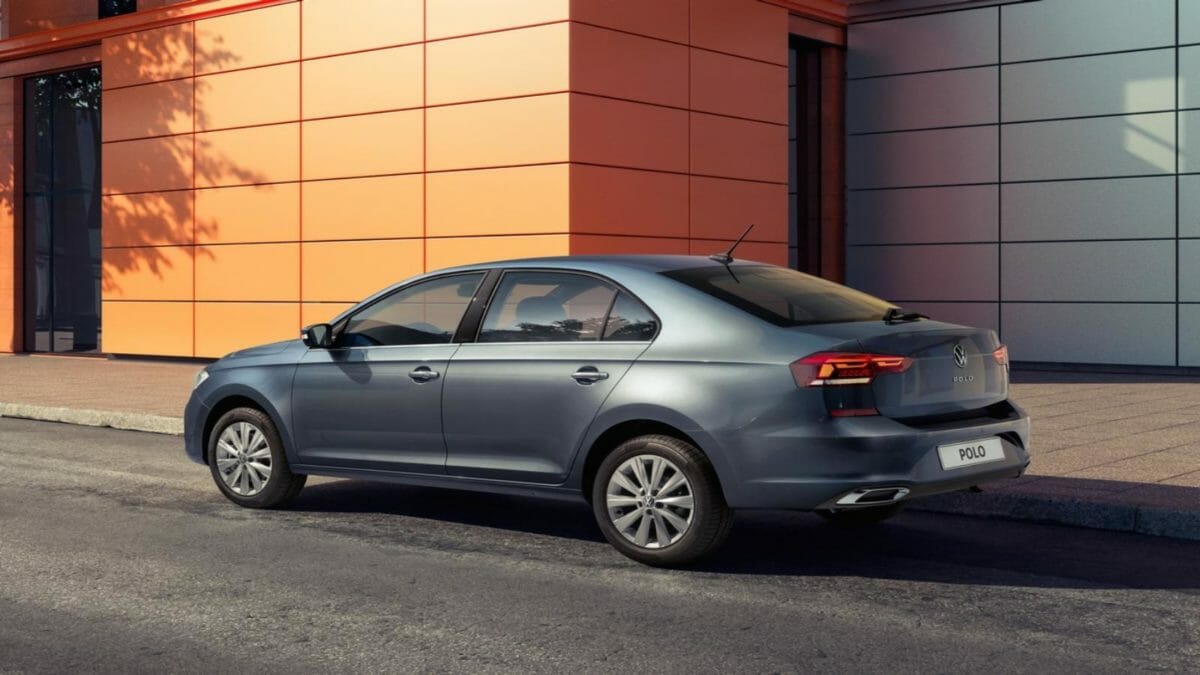 We aren’t sure when will we get the updated Vento but it is expected that Volkswagen is going to launch the all-new Vento based on the MQB A0 IN platform in 2022.