Home News 2020 Hyundai i20 Caught Troddling In The Real World

Every time the Hyundai i20 transits into a new generation and its launch is around the corner, it becomes the most hotly anticipated car and the reasons for the same are many. Ever since it was first introduced in India, it has ruled its segment. It has always looked sharper than the competition and offered a lot more features, including some segment firsts too. Lately, it has managed to stay in the news on quite a few occasions and the hype has been hitting the ceiling.

It looks striking like it did in the studio images that were revealed some time back and confirms that it has become sportier than ever. In terms of appearance, the upcoming i20 looks nothing like the outgoing car. Hyundai has revamped the styling extensively. 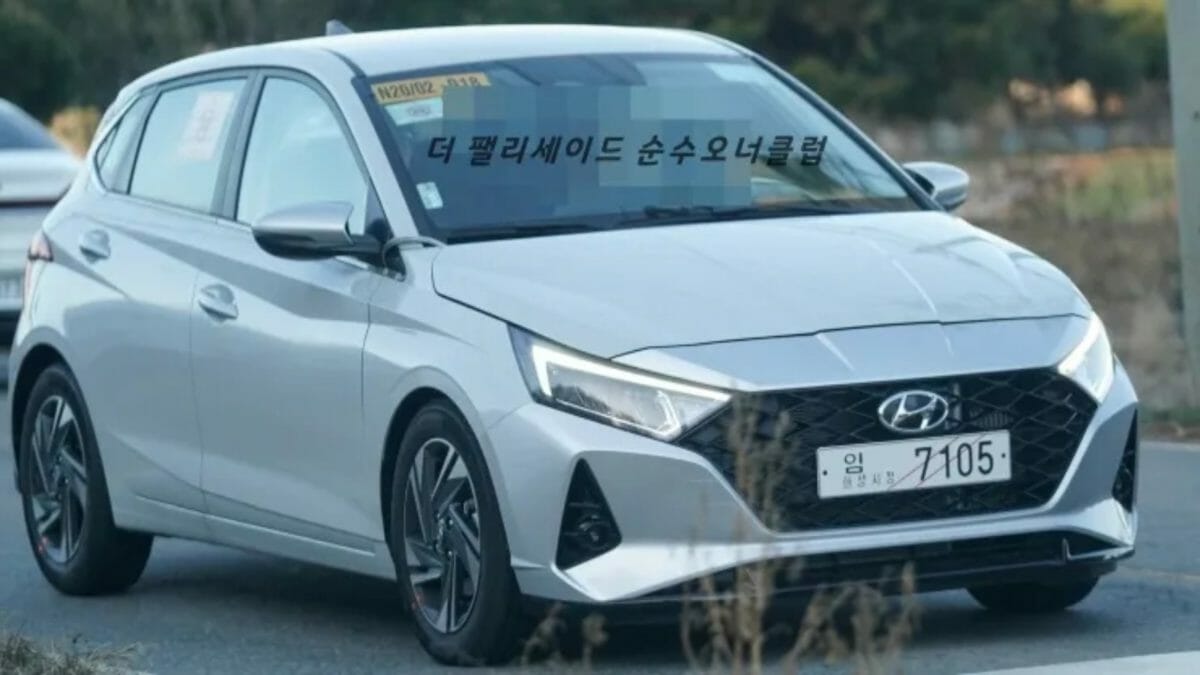 The 2020 i20 looks sharper than the current model due to its lowered roofline, increased width and aggressive styling. The fascia also gets new LED headlamps with LED Daytime Running Lamps and the fog lamp housing appears to be borrowed from the Elantra. The rear of the hatchback has been redesigned heavily with Z-shaped wrap around LED taillamps with a lightbar in the middle of the boot. There is also a rear diffuser which is flanked by rear fog lights. 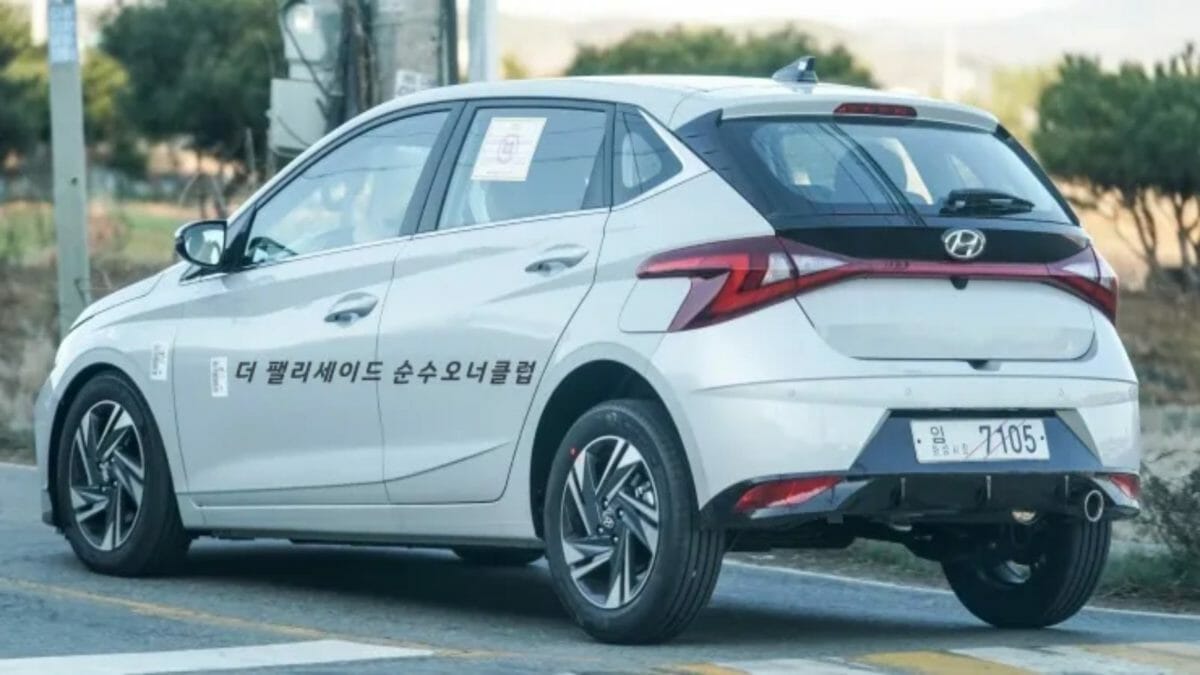 As far as features are concerned, Hyundai cars have always been feature loaded and the upcoming i20 is likely to follow suit. Just like the recently launched Verna, the top-spec variant of the i20 will offer a semi-digital instrument cluster. The touchscreen infotainment system will also be upgraded with a larger size unit and BlueLink connected technology. The BlueLink connected tech will help you with location tracking, remote controls for the Air-conditioning and vehicle telematics. It will continue to offer Android Auto, Apple CarPlay and a wireless phone charger. For music buffs, Hyundai also offers a Bose audio system with eight speakers, including a sub-woofer for international variants. But we doubt if it will be offered here. 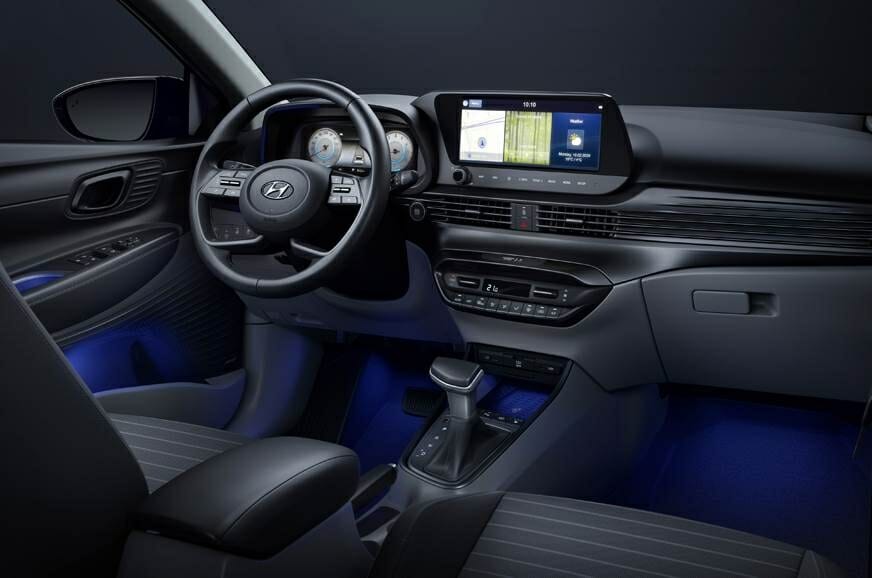 Major changes are expected to take place under the hood of the 3rd gen i20. The India-spec 2020 Hyundai i20 will most probably be offered with three BS6-compliant engine options. The Seltos’ and Creta’s 1.5-litre diesel engine, which also powers the new BS6 updated Venue, will power diesel variants of the third-gen Hyundai i20. The other engine option is Hyundai’s new 1.0-litre T-GDi turbocharged petrol motor which could be offered with a DCT and base variants could be powered by the 1.2-litre NA petrol engine.