Nissan India today released teaser images of the upcoming Datsun Redi-GO facelift in the domestic market. The Japanese brand claims the new Redi-Go will offer “bold, progressive, and sporty exteriors to offer a strong road presence.” The updated Redi-Go will feature new styling and will come with upgraded engines to meet the new BS6 emission norms. Nissan India has said that the Redi-Go will be launched soon, however, has not confirmed an official date. 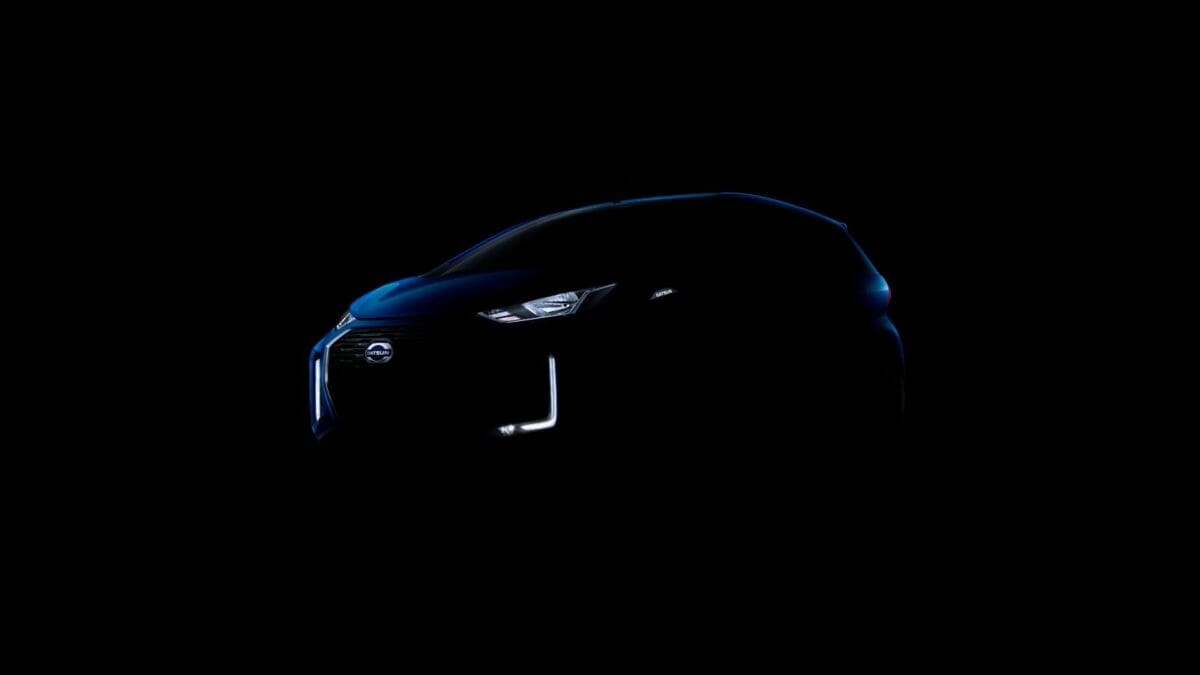 As the teaser image reveals, the headlamp has been updated along with the front bumper. There are L shaped LED daytime running lights at each end of the front bumper. Also, the front grille appears to have received an update and it looks bigger than the outgoing model. Tweaking the image we also found that the wheel design will also be new but it is unlikely to offer alloy wheels in this segment and the design change will likely be on the wheel cover only.

Overall, the hatchback is expected to carry the same silhouette as the current model. The tall stance of the hatchback is retained and structural changes have been implemented to meet the latest crash test standards and the forthcoming pedestrian safety regulations. The overall silhouette of the car will remain the same, but the tail lamp may feature some revision. What is new is a small emblem that Datsun has now included on the front quarter panel in front of the front doors.

Inside the cabin as well, the entry-level hatchback is likely to receive a host of changes. The interior of the updated model has not been released, yet. But it is possible that the top model of the Redi-Go will offer the same touchscreen system as the Kwid and feature an updated dashboard layout. Apart from that, it will offer safety features such as dual front airbags, Anti-lock Braking System, high-speed warning system, reversing sensors and reverse parking camera (in the top-end variants) and so on. It can be expected that the dashboard and premium appeal of the cabin could be improved this time around along with improved fit and finish. 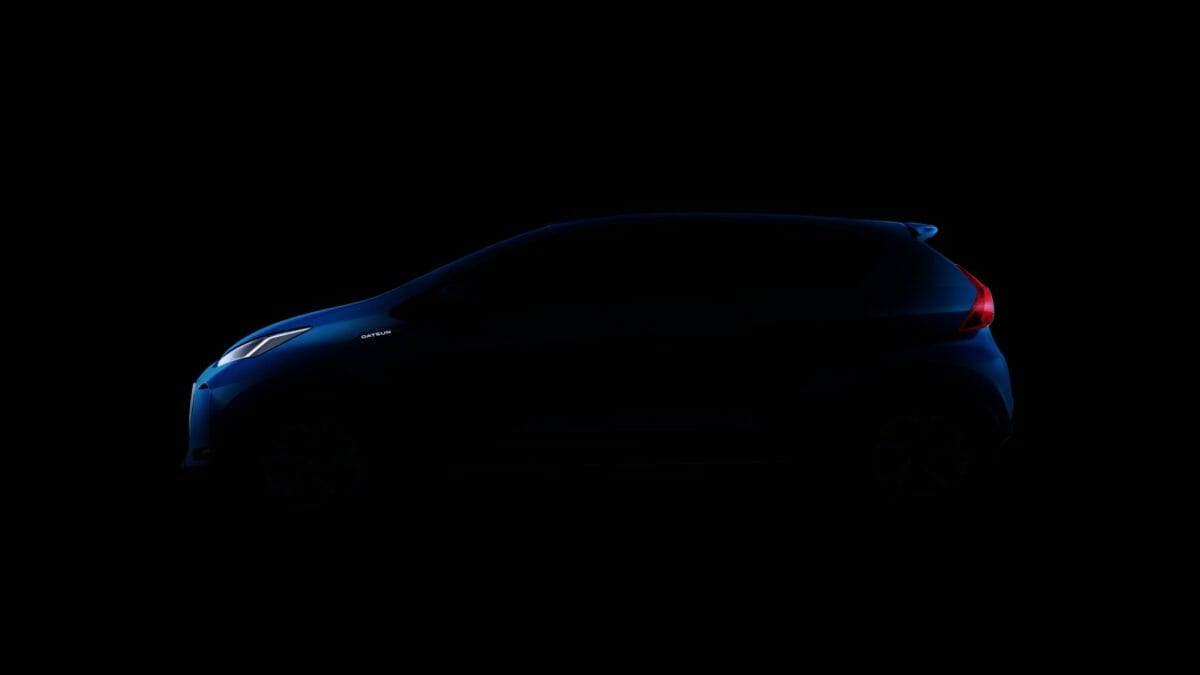 The Datsun Redi-Go is based on the same platform as the Renault Kwid, which is underpinned by Renault-Nissan Alliance’s CMF-A architecture. The car shares the same petrol engines like the Renault Kwid. The 2020 Datsun Redi-Go will come equipped with the same 0.8-litre and 1.0-litre petrol engines updated to meet BS6 emission standards. In their BS4 forms, they produced 54 horsepower and 68 horsepower respectively and the same output figures are expected this time too. The smaller gasoline unit will continue to be paired with a five-speed manual transmission whereas the 1.0-litre three-cylinder petrol engine will be offered with the 5-speed manual and the optional 5-speed AMT.

Upon its launch, the 2020 Datsun Redi-Go will continue to rival the likes of Renault Kwid, Maruti-Suzuki Alto and the S-Presso. One can expect the facelifted Redi-Go to be priced around Rs. 3 lakh to Rs. 3.9 lakh (ex-showroom) for the 0.8-litre variant and for the bigger powertrain, the price range could be between Rs. 4 lakh and Rs. 4.8 lakh (ex-showroom).