Benelli India, after launching the brand new TRK 502 and the TRK 502X in the Indian market with the Mahavir Group has announced its next motorcycle. Called the Leoncino 500, this new scrambler type motorcycle has been launched at an attractive price tag of INR 4.79 Lakh. While international markets get three different variants of this scrambler, namely – standard, trail and sport, our market only has the standard model on offer. The bike will be offered in two colour options – Steel Grey and Leoncino Red. Bookings of this motorcycle are now open and one has to pay a booking amount of INR 10,000 to get in line to get one of these lovely machines. 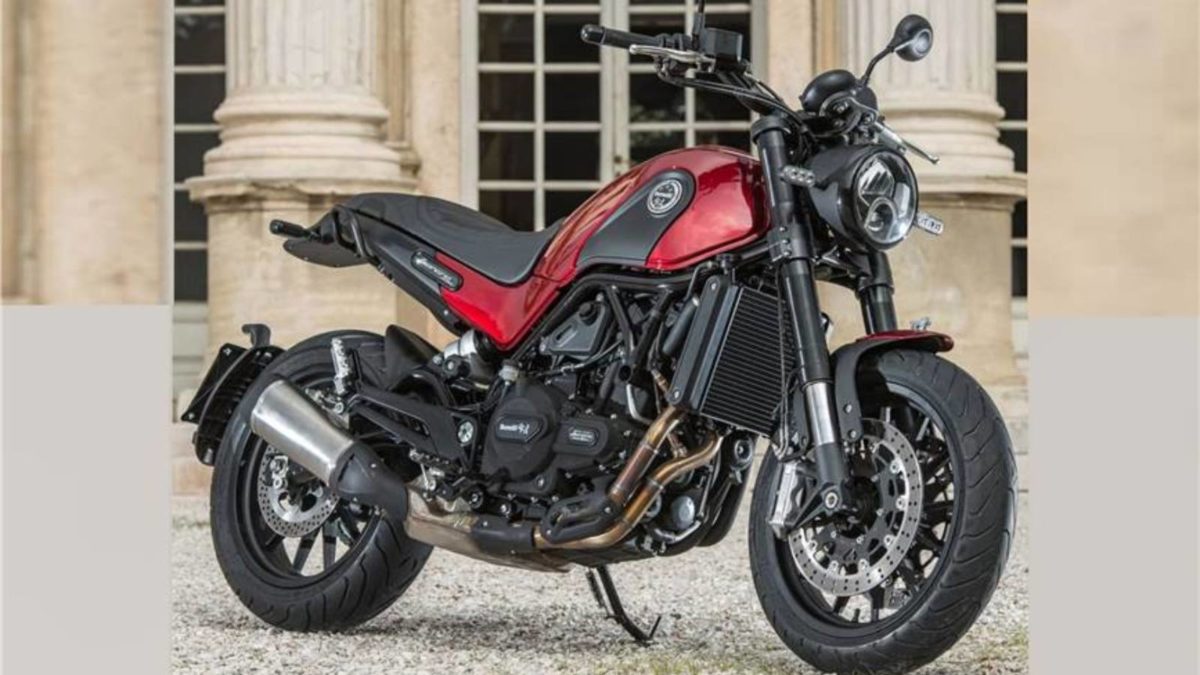 The Leoncino was first unveiled at EICMA, one of the most coveted bikes shows all over the world. The name Leoncino stands for lion’s club, which can be seen standing in an aggressive position right above the front fender. This scrambler would share the same powerplant as the new TRK 502 adventure tourers. The 500 cc parallel-twin engine is capable of producing 47.6 hp of peak power and 47 Nm of maximum twist. Maximum power is obtained at 8,500 rpm while peak torque comes in early at 6,000 rpm. Power would be sent to the rear wheel via a 6-speed transmission. It is interesting to note that Benelli is even offering a 5-year/unlimited-kilometre warranty on this bike. 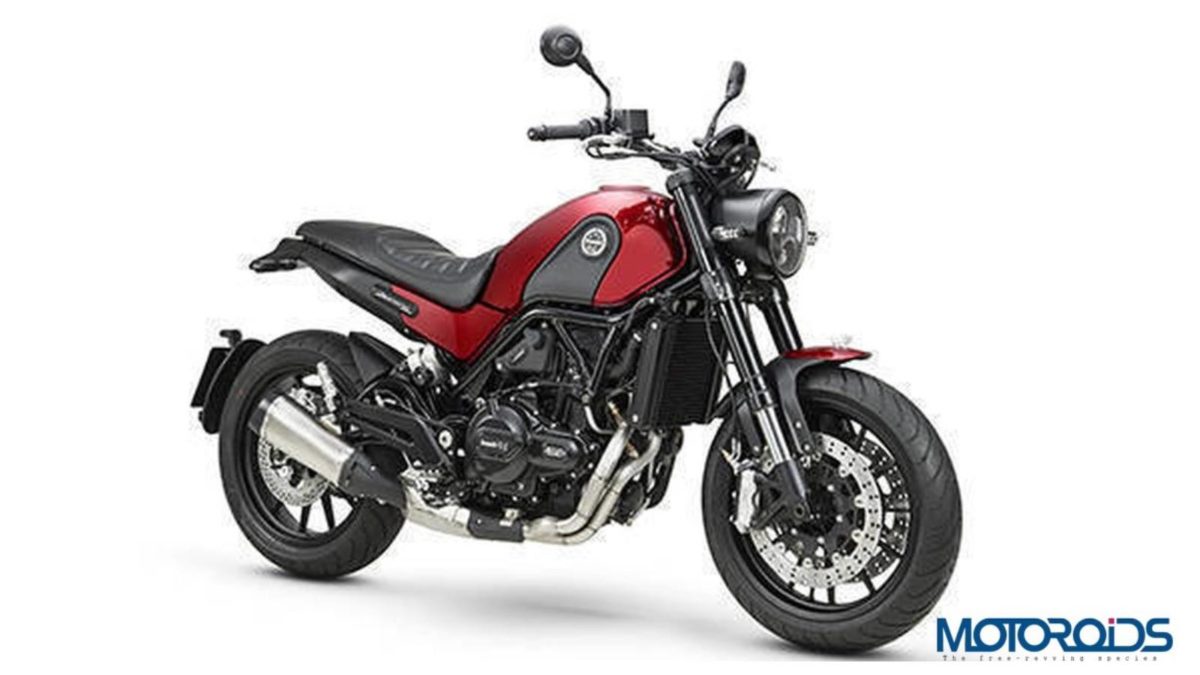 The bike is made around a complex trellis frame structure. This provides improved rigidity and riding characteristics over a conventional frame design. This complex frame structure is supported by a rather bulky 50 mm upside-down fork in the front while a pre-load adjustable monoshock is offered on the rear. Anchorage duties are done two 320 mm discs in the front, with four-piston callipers and a 260 mm disc with a single-piston calliper is placed at the rear. Both the brakes are governed by a dual-channel ABS module. Being the road-biased, standard variant, the Leoncino 500 also comes with alloy wheels, measuring 17 inches at both ends. At INR 4.79 Lakh, the Leoncino 500 is indeed more affordable than the Ducati Scrambler Icon, however, The Royal Enfield 650 twins and the newly launched CFmoto 650 NK seem to be more powerful and more affordable alternatives. Stay tuned for an in-depth, detailed review of the Leoncino 500.