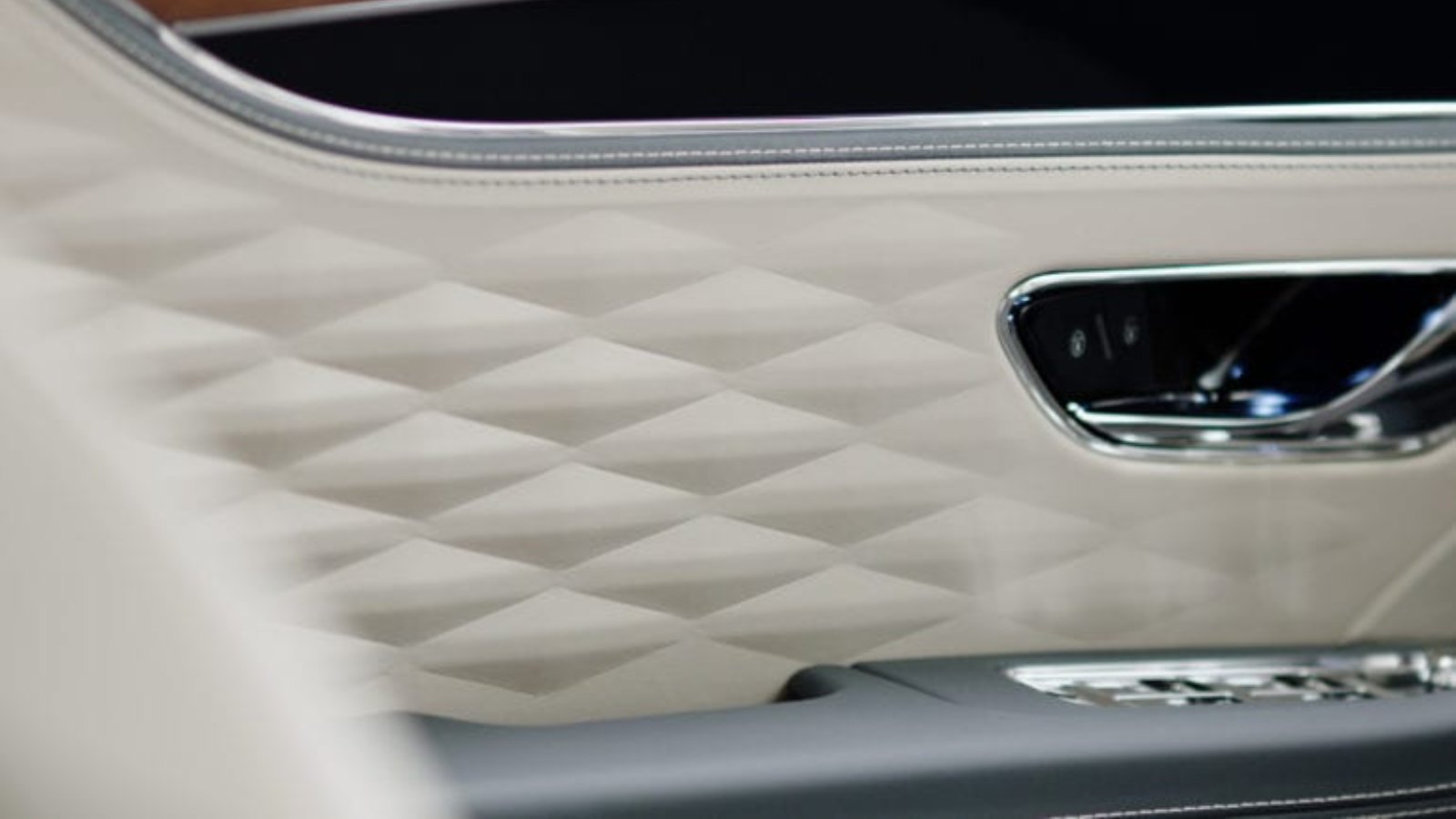 Celebrating a century of making finely crafted, luxurious vehicles, English brand Bentley will soon be launching a brand new Flying Spur model. This car promises to set new standards of luxury and driving pleasure. A package that would offer the dynamics of a sports sedan and the opulence of a luxury limousine, Bentley’s all-new Flying Spur owes only its historic name to the preceding model and will deliver an unparalleled touring experience for the driver and passengers alike. As with the launch of the Continental GT, the new Flying Spur would be a ground-up development that pushes the boundaries of both technology and craftsmanship to deliver segment-defining levels of performance and refinement. 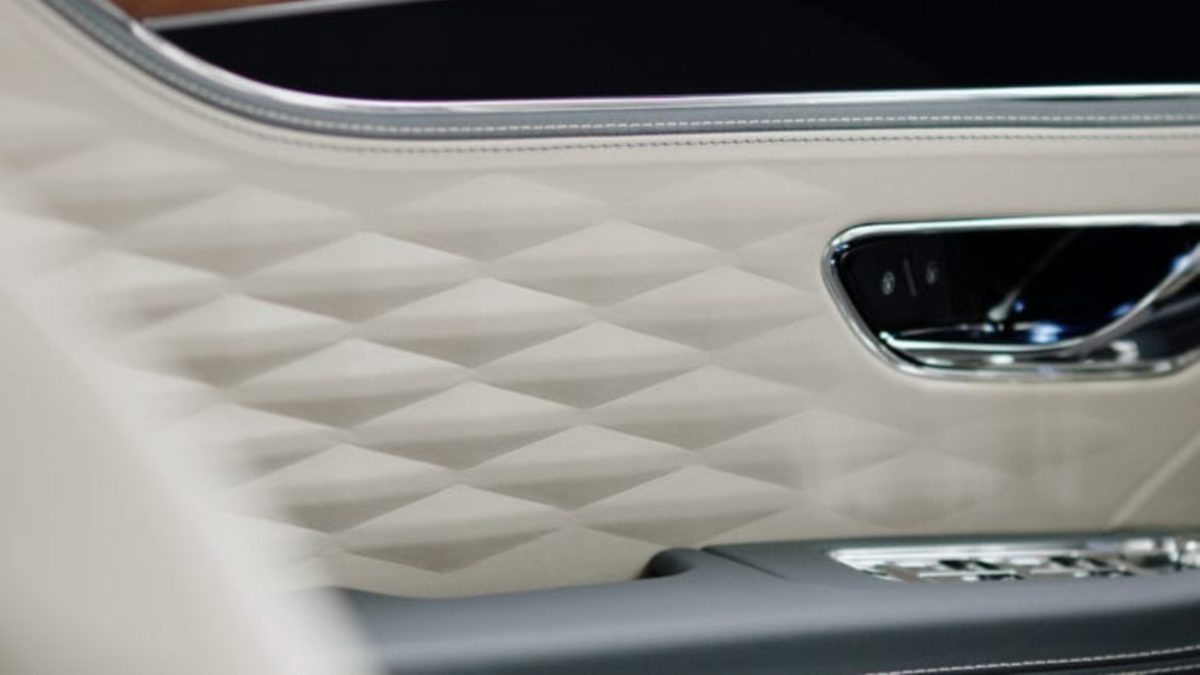 This is exemplified within the exquisite cabin by the introduction of an automotive world-first: three-dimensional, textured leather upholstery. The new material, developed by the team of craftsmen and women based in Crewe, England, is just one of many new, advanced features and technologies that Bentley will introduce with the third generation of its Grand Touring sedan. The British motoring giant recently teased the design of this brand new 3-dimensional leather upholstery, which would come with a number of customisation options when launched later. Apart from this lovely 3-D leather printed door trim, Bentley will soon be teasing a number of other unique features this new car would come with.

Currently, the English brand sells the Flying Spur model with two engines in our market. The first engine is a 4-litre V8 which generates a maximum power of 500 bhp at 6,000 rpm while peak torque of 660 Nm is delivered straight from 660 Nm. The other engine is a monstrous 6-litre W12 motor which is capable of delivering 616 bhp at 6,000 rpm. Both these engines are paired with an automatic gearbox, making the drive as smooth as possible. Being a Bentley, the car can be ordered with a huge number of customisation of options, which would suit the requirements of the person commissioning the car. This model can be expected to be replaced soon when Bentley brings in the new Continental Flying Spur model to our country.