Hero MotoCorp has finally announced the price of the new 2018 Xtreme 200R. The motorcycle has been priced at INR 88,000 (ex-showroom) – for the fully loaded Dual Disc Brake with ABS variant, making it the most affordable 200cc motorcycle in the country. However, Hero MotoCorp’s official website lists the ex-showroom prices for select states like: 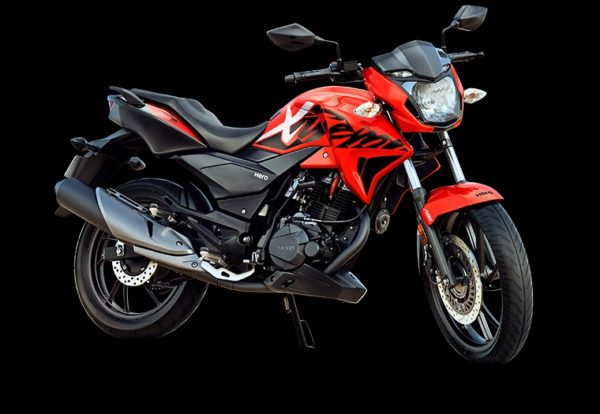 Malo Le Masson, head – global product planning, Hero MotoCorp had previously said that the 70 percent of the premium motorcycle in India is below INR 1 lakh which is where the two-wheeler brand has introduced the Xtreme 200R. The upcoming new Hero XPulse 200 will also arrive in the same price bracket.

Almost identical to the concept displayed at the 2016 Auto Expo, the bike is powered by a BS-IV compliant 200cc air-cooled engine which is tuned to produce a maximum power output of 18.4 PS @ 8000 rpm and maximum torque of 17.1 NM @ 6500 rpm, comes mated to a 5-speed gearbox. The motorcycle is claimed to reach from zero to 60 km/h in 4.6s seconds and before reaching a top speed of 114 km/h. 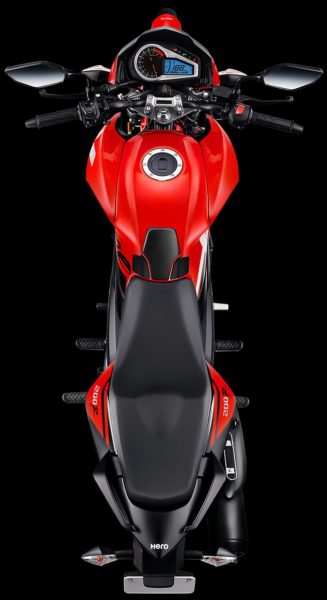 The motorcycle is available in five colour options: