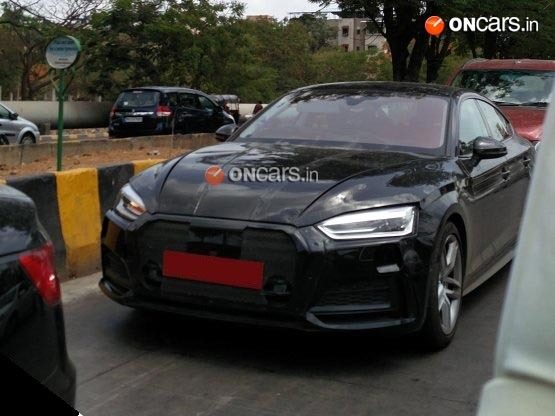 The 2016 Audi A5 Sportback continues to be tested on Indian roads, before its global launch that’s scheduled later this year. A sibling to the recently launched A5 Coupe (gallery below), the A5 Sportback will combine the two-door coupe’s new, sharpened face with a four-door coupe profile. The new Sportback, like the Coupe and the all-new A4, will be based on the MLB Evo platform. 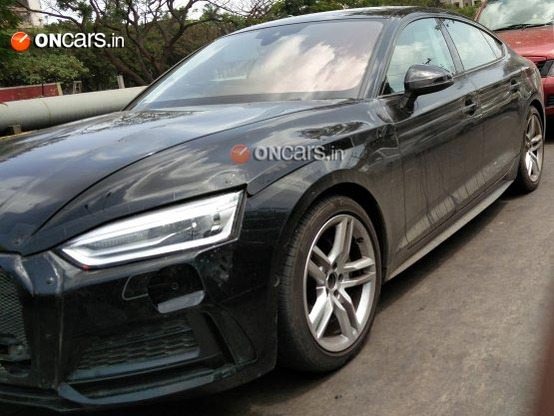 While the A5 Coupe is lighter by up to 60 kg than its predecessor, it remains to be seen what sort of weight savings the Sportback achieves. Rest assured, it’ll offer more room inside, courtesy of a longer wheelbase. Features like the optional Matrix LED headlamps, LED interior lights, a Bang & Olufsen sound system, Audi MMI with 7-inch colour display, the Audi Drive Select system with driving modes and a raft of safety systems are expected to be carried over from the coupe. 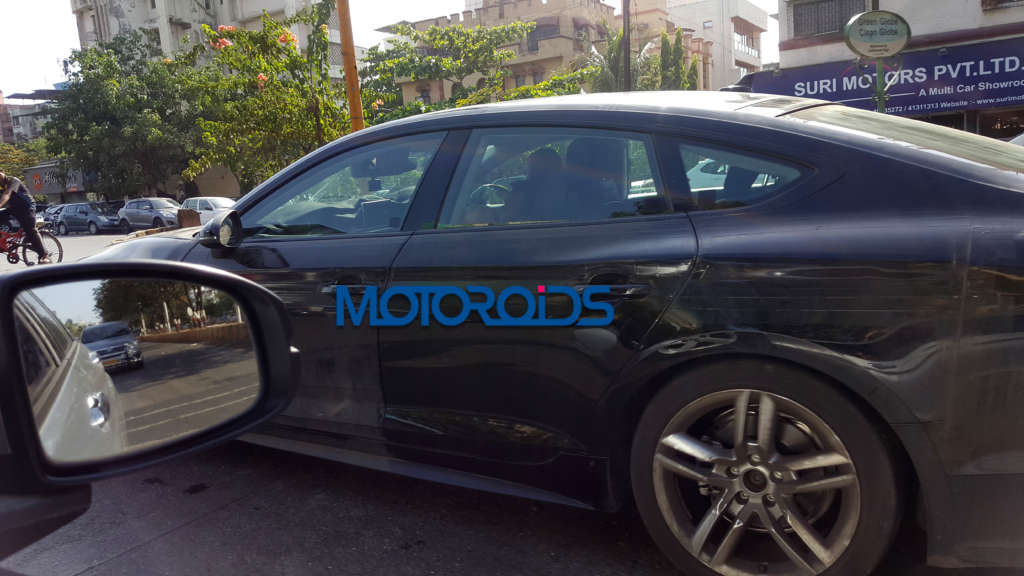 The new Audi A5 Sportback will be available with two TFSI and three TDI engines, with outputs ranging from 190PS to 286PS. The turbocharged V6 TFSI engine in the S5 Sportback will deliver 354PS, which should propel the car from nought to 100 kph in less than 5 seconds. There’s a new RS5 on the cards as well, which is reportedly going to employ a turbocharged 3.0-litre V6 engine with an output close to 500 hp, but won’t be available in Sportback guise.