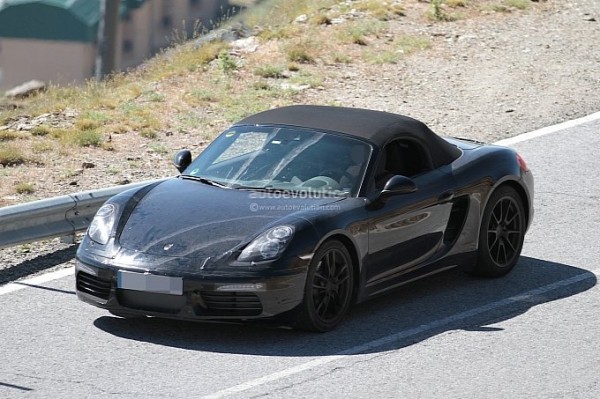 If you are a fan of Two and a Half Men, you would do well to remember that the Porsche Boxster did feature in one of the episodes of the series. 😀

Alan Harper, brother-cum-permanent tenant to Charlie Harper, proudly bragged about his newly-acquired Porsche Boxster to everyone in the hope of getting adulation. But all he received was surprise, shock and a reminder that the Porsche Boxster was a Chick Car! So much so that even the police assumed that a female would be driving the red car while they were chasing it. And the newsreader who was reporting the story had to remind about it being a chick car, much to Alan’s despair!

The Porsche Boxster, nevertheless, looked every bit like a chick car. 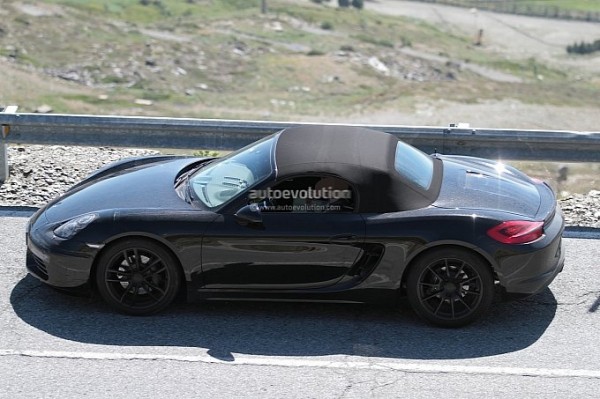 It was tiny, and it possessed curves. The 2016 Porsche Boxster facelift still does that. However, things have begun to man-licize a bit. The new bumper design is a big factor in that design statement. One can notice the camouflaged headlamps in the test vehicle as well. The rear end of the car has been worked upon, and it looks more developed now.

The 2016 Porsche Boxster still retains the oomph, and improves upon it. 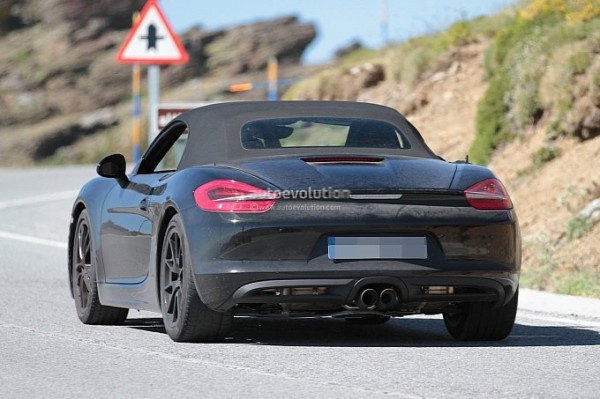