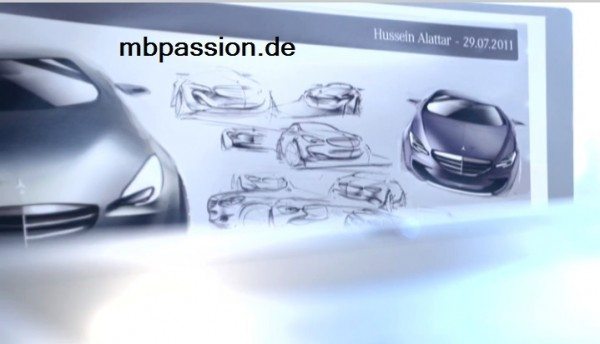 It has hardly been much time since Mercedes came out with the E Class facelift. The refreshed E Class was unveiled at the 2013 Detroit Auto Show and sales of the updated E Class recently began in Europe.

However, Mercedes has already commenced the development of the next generation 2016 Mercedes Benz E Class and the car is expected to make its debut in 2015.

Seen here are some images which show what seem to be the initial design concepts of the next generation E Class. These pics were taken during a Mercedes presentation video. These designs are said to be from Hussein-Al Attar and date back to July 2011. However, Hussein-Al Attar is now working at BMW and is designer of the 4 Series concept’s headlamps and the tail lights. The new 4 Series will go into production later this year. 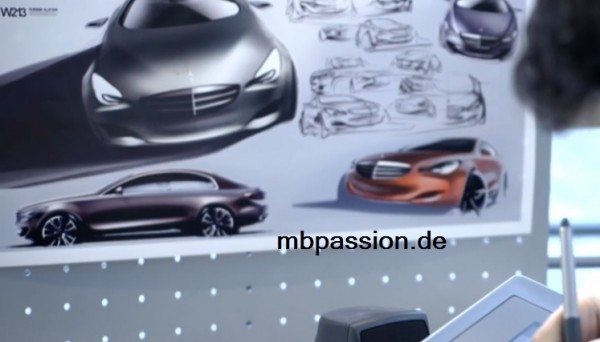 Even though Hussein-Al Attar is now working with a rival car maker, Mercedes could take some of the design cues from these sketches and use it for the design of next gen E Class.